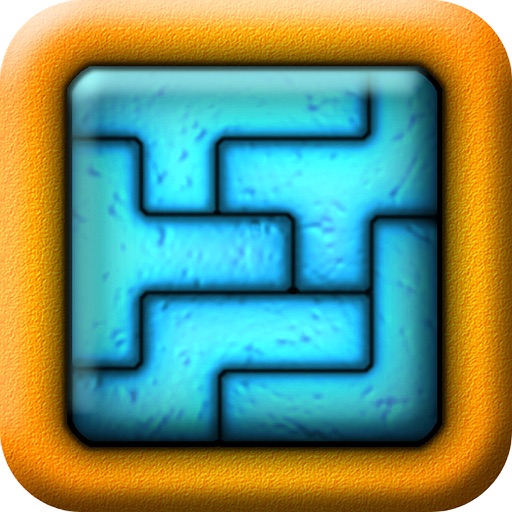 Find your Zen, with this relaxing, yet challenging, puzzle game! Over 275 puzzles!

Choose a puzzle to solve, and try to complete the shape, without overlapping any of the pieces. Zentomino will recognize when the puzzle is solved. Play for five minutes, or five hours!

Features:
– Over 275 puzzles
– Game Center achievements
– Various difficulty levels
– Hint system
– Solve puzzles in any order
– Shake your device to reset your current puzzle
– Track your progress, with a full view of all your completed puzzles
– Soothing background music by Atomicon 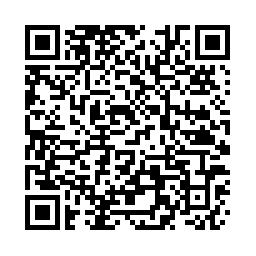 – Compatibility fixes for the iPhone 6s.

Thanks for all the great reviews! As the ratings reset with this update, please take a moment to update your rating/review. Thank you! 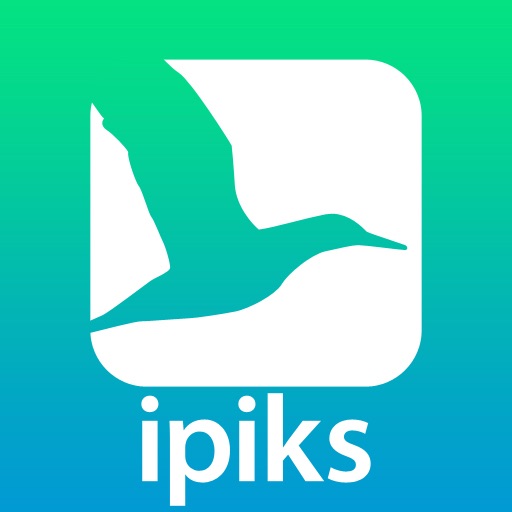 This digital photo book of birds is created not only for birders but also for all nature lovers of iphone users. Ryukyu Islands are worldwide fame as a treasure house of wild birds. Hirozo Maki who is a leader of wild bird photographer in Japan started to shoot photos there in 1986. In 2007 at long last, he published Photo Collection “Chou Fuu Ka” which consists of 150 photos. This digital photo book presents you 50 quality photos selected from the book with common name and scientific name. You can enjoy these photos(High resolution/1440×960px) with easy to use interface. Lite version is also available consisting of 5 photos. You can check the quality of the photos and all the features at no charge.

Features:
1.High-resolution photo
You can see all of photos in 9times bigger area ratio compare with the size of iphone/ipod touch display. You can monitor detail of their feather easily.
2.Unique viewer facility
In addition to manual mode(Flick right and left), you can try 5 transition effects such as Cross fade, Wipe, Cut, Fall-down and Random.
3.English Version
In order to present quality birds photos by Hirozo Maki to outside Japan, English version is also available for English-speaking world. (Please note “Chou Fuu Ka” quality paperback cannot be purchased outside of Japan.)
4.Other features
Calendar & Clock display/undisplay with two finger tap. Back ground music on/off. 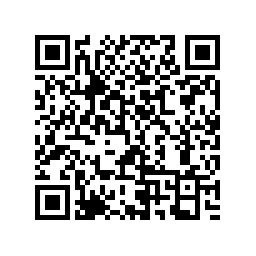 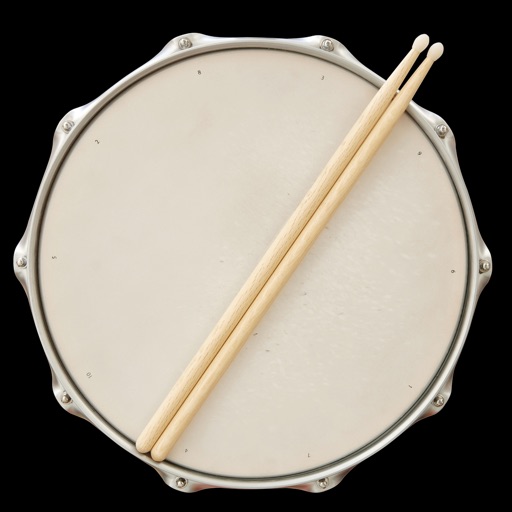 Drum Kit is the simplest way to make your own beats.

Now anyone can play the drums. No experience required. Start playing along to your favorite songs immediately.

The best drum app in the App Store just got better. Here’s the long awaited sequel to Drum Kit. It’s the closest thing to becoming a drummer without actually having a real kit. You can just tap to create your own beats, or you can play along to dozens of popular songs. It’s super easy to use.

The kit is a classic 4-piece kit with bass drum, snare, floor tom, hi-hat, crash cymbal, and ride cymbal. The hi-hat plays open, closed, and pedal sounds depending on where you tap. The drums animate and the bass drum pedal moves when touched. Drum Kit simulates the most realistic drum playing experience on the App Store.

Drum Kit is designed to be as responsive as possible and uses professionally recorded, high quality sounds. It is completely multi-touch and has very low latency. Use it to crank out some beats on the train or play a fill after a punchline. The photorealistic drums and animations make it feel like you’re playing a real kit.

Features:
– customize your kit by moving drums around
– play along to the MIDI version of many popular songs
– record up to 1 minute of video
– save video to the camera roll
– share video
– save and play back songs

Plug into headphones or speakers for a much richer sound experience. 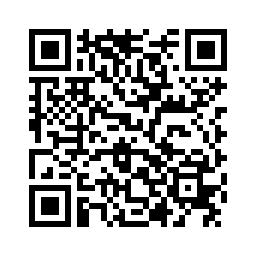 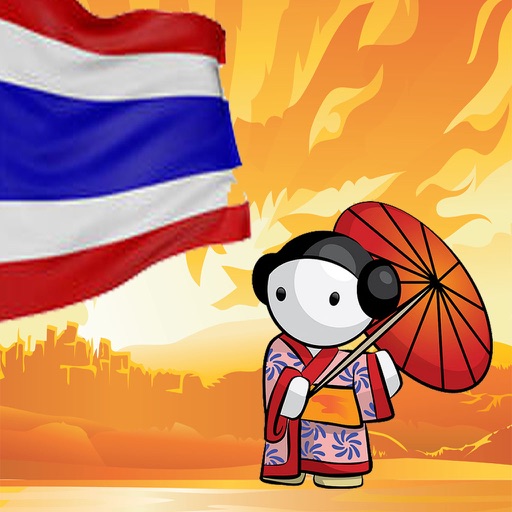 With it’s language memorization features, this talking phrasebook and translator teaches a Japanese person to speak Thai as it is really spoken by native Thai people. Most of the phrases you will never learn in any class room or textbook.

•More than 45 categories, including 6 travel sections, falling in and out of love, arguing, small talk and many others
•More than 3,000 total phrases
• Memorization mode lets you memorize the phrases while engaged in other activities such as, jogging, working out, working on the job, reading, etc.
• Listen to music in the background while using memorization mode, making the memorization process an entertaining experience
• Much improved search/filtering performance
• Add your own topics
• Add, edit, delete your own phrases
• Record audio for any existing phrase and phrases you add or edit.
• Listen to and control your music without leaving the application
• Associate photos with categories and phrases, to help you remember and recall meanings
• Improved performance
• Improved searching
• Improved favorites
• Post translations to Facebook without leaving the app
• Upload photos with translations to Facebook
• Tag friends and locations with translations you post to Facebook
• Send one or more phrases to anyone via email without leaving the app
• Send one or more phrases using SMS
• Text to speech used for phrases that do not have voice recordings
• Record your own voice (or your friend’s) for any existing phrase or phrases you add yourself
• Memorization mode also works in the background while you use most other apps, including games. Please note that while running in the background, the operating system may stop the audio if it needs to do so for any reason. If that happens, simply go back to the app and it will continue playing automatically again.

This phrasebook will grow with you as you learn and expand your vocabulary. 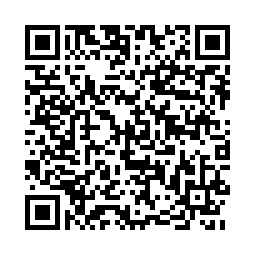 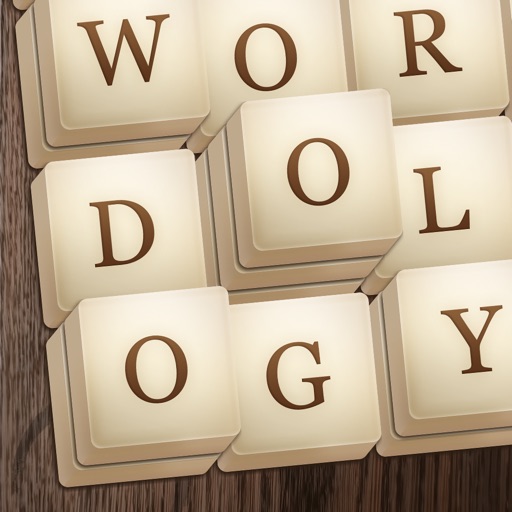 Word Game Enthusiasts Unite! Wordology 2.0 is the classic addictive word game re-designed! If you pride yourself as a word game expert and have been looking for a challenge, then this game is for you.

Test your vocabulary in a game where size matters. Use layers of lettered tiles to create the longest words possible and earn hefty points. Strategy is key to achieving high scores and awards. One wrong move can cost you major points. Choose the game mode that suits your skill level and you are on your way to becoming a Wordologist.

Keep track of stats for your current, and previous games as well as all-time records
Track your point total, longest word, tiles used, average word length and more
Complete 16 challenges to earn your status as a Wordologist 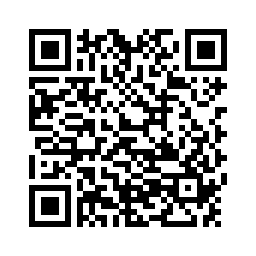 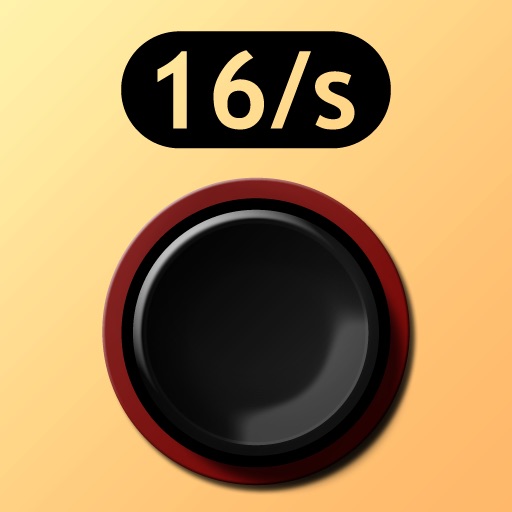 Do you want to gain high marks and compete against the high level people?
The game, called 16push/sec is finally renewed here!
Please enjoy your time with 16push/sec, which has the perfect graphic making you more excited.
So, let’s start it now.

– There are three modes in this game.

1. Normal
Count the numbers that you tap the button in 10 seconds.

2. Single
Add to the normal, you only can tap the button which you start first.

3. Running
Different to Normal and Single modes, count the times which you keep 10 taps per a second.

You can change the mode with SELECT button.
If you push the START button, the game is started. Then you tap A and B button to gain high points.

– Online Ranking
If you push the ’I’ button, you move to the ranking screen.
Please input your name and push Send Score button, so that you can send your score to the server.

*Cautions (Normal or Running) :
The score is counted only when you tap either A or B button.
Please do not tap A and B buttons together. 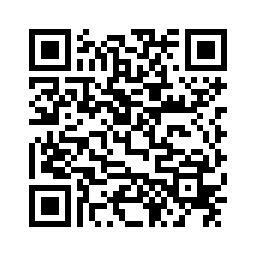 In the former version, there are many cheated scores in the ranking.
Therefore, we decided to be clear all of scores and rankings in this version once. Please be forewarned. 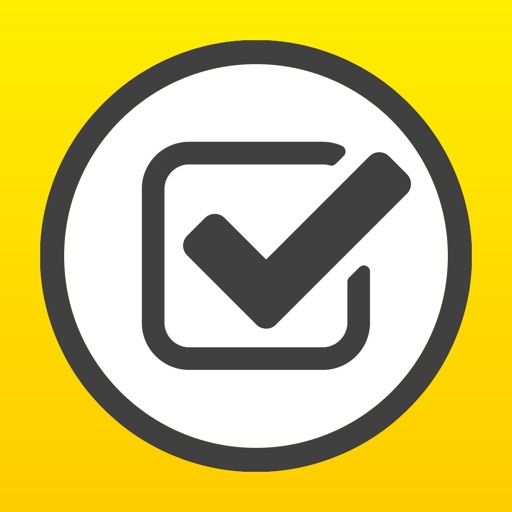 Simplist is the list management app designed to be beautifully simple. Its clean minimalist interface makes it very easy to use and fits right in with the other Apple bundled apps.

Use Simplist to create checklists, grocery lists, shopping lists, task and to-do lists. If you’re looking for a more complex GTD time management app, I would recommend OmniFocus, Things or Todo. But if you simply want to create lists lightning fast, Simplist is the app for you! 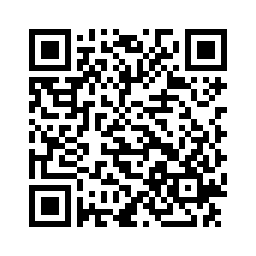 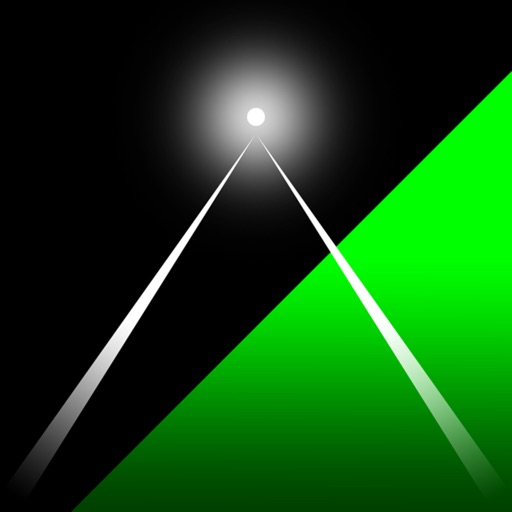 Would you like to run your model railroad from the iPhone or iPod? You can – with TouchCab.

TouchCab is a handheld controller for your DCC (Digital Command Control) model railroad / railway / train set. With TouchCab you can follow your trains around your layout without having to worry about plugging and unplugging a wired device. You can throw switches/turnouts and set train routes as you move along.

– Tap the speed wedge in either side to speed up and slow down your trains
– Change speed gradually by dragging across the speed wedge
– Double-tap the halt button to halt all trains.
– Swipe the function buttons sideways to access locomotive functions above F7
– Switch between left and right hand operation from the options tab
– Control routes and turnouts from the turnouts tab
– Control signals and other accessories from the signals tab

Want to try before your buy?

Try TouchCab Free – a feature limited free version that is built on the same code base as TouchCab. 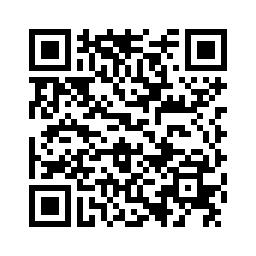 Updated UI to be more inline with the current iOS.
Built for 64 Bit.
ECoS Auto Discovery.
Various other bugs were squished. 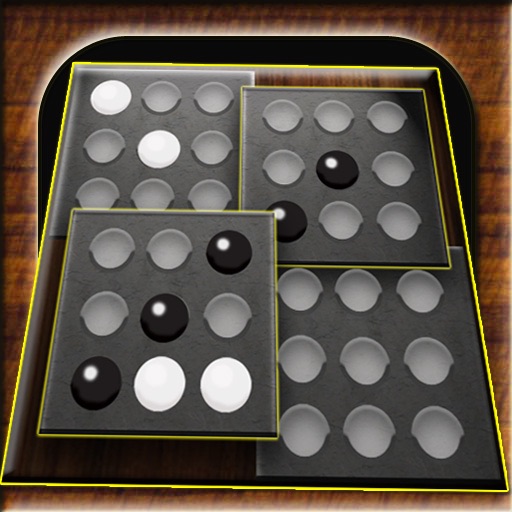 Commutare is a mind puzzling game. You win if you get five marbles (black or white) in a line (row, column or in a diagonal).

The game board is a 6 x 6 matrix divided into four 3×3 matrices called sub boards. After placing a marble you switch (commute) two sub boards with each other.

Because the board is constantly changing you have to use your imagination, make traps and think ahead to win the game. 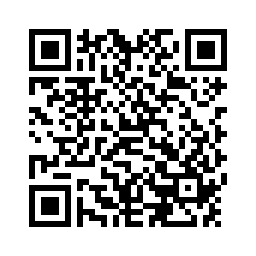 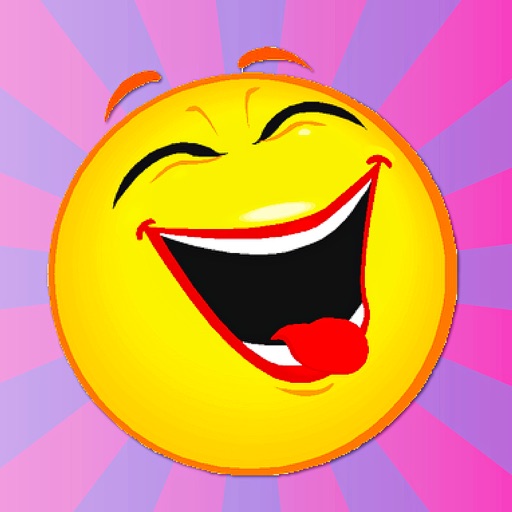 Can You Make Me Laugh?
A ‘funny’ new app for the iPhone

“It’ll leave you rolling on the floor in a fit of Laughter”
– Will B. Famous

Not only will you receive these tracks, but if you act today you will receive a bonus: “Twisted Version” of each track for FREE. Listen as each track is thrown into a special effects time warp that includes: reverse, echo, pitch shifting and more. To receive the original 8 tracks and the twisted 8 tracks act now, all operators are waiting! 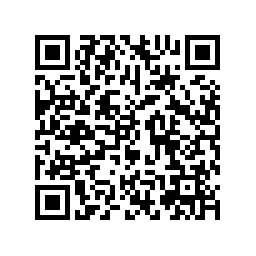