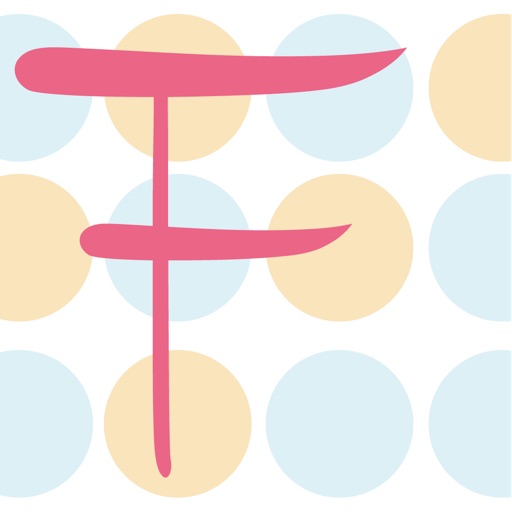 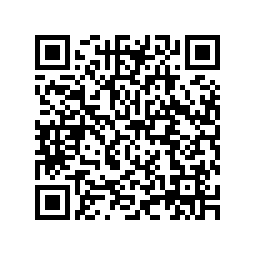 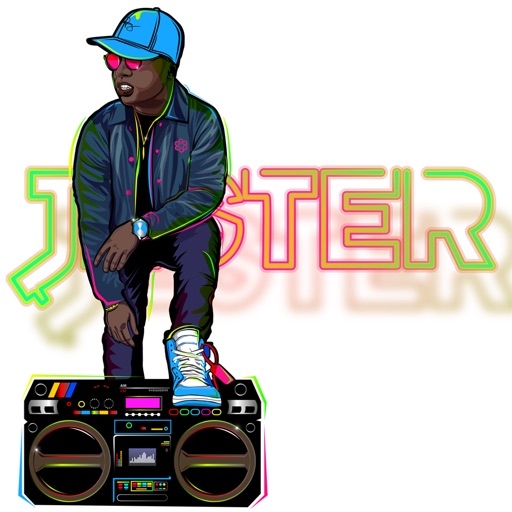 Born and raised in Toronto, Jester’s world-class turntable skills have helped to elevate this talented DJ far beyond the borders of his Northern homeland. Well known throughout Canada, The USA, Europe and The Caribbean for expertly spinning Hip Hop, R&B, Reggae, Soca, Electro and countless other styles of music (all with consummate ease), Jester has more than earned right to the title “North America’s Most Versatile DJ”.

Infamous among his Toronto peers for his tireless work ethic, Jester proves that a “Jack of all trades” can, in fact, be a master of many. A firm testament to this is the fact that Jester somehow manages to maintain his position as one of Toronto’s most sought after club DJs and a highly respected producer/remixer, while also hosting “The G-Drive” every weekday from 3pm to 7pm and DJing the “Anything Goes Mixshow” at 8pm on Toronto’s newest Urban station, G98.7FM!

All of this would be more than enough to keep any mere mortal occupied, but not Jester. Embodying his personal mantra – “It’s Not A Joke”, Jester somehow still manages to keep cranking out cutting-edge mixtapes for his website ThisIsJester.com at an alarming rate while remaining one of Toronto’s hottest DJ exports. Putting his trademark versatility to good use, Jester spends countless night-time hours and weekends “smashing” clubs and parties all over the globe with his widely sought-after turntable skills, and when he’s not at the radio station or smashing a club, he can be found as his home base, Jugglin Studios, producing one of his critically acclaimed original remixes.

Over the years, Jester has made appearances at various media outlets including Toronto radio stations like FLOW 93.5FM, CKLN 88.1FM and CHIN 100.7, as well as The Beat 94.5FM (in Vancouver) and WEFM 96.1FM in Trinidad (West Indies), not to mention his super-popular stints on Globe-Radio.com. His television appearances range from the Canadian TV classic Electric Circus to MuchMusic and MuchVibe.

All in all, Jester is the consummate multimedia powerhouse: a talented DJ, a riveting on-air personality, a cutting edge producer/remixer, a trail-blazing entrepreneur and a genuine musical visionary.

“We never sleep”, he jokes, which in itself is testament to the fact that when it comes to the business of music – as his trademark catch phrase says – “It’s NOT a joke”. 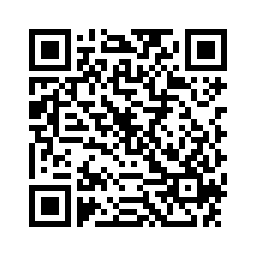 Updated for iOS 13.
Revised and clean up.
Bug Fixes. 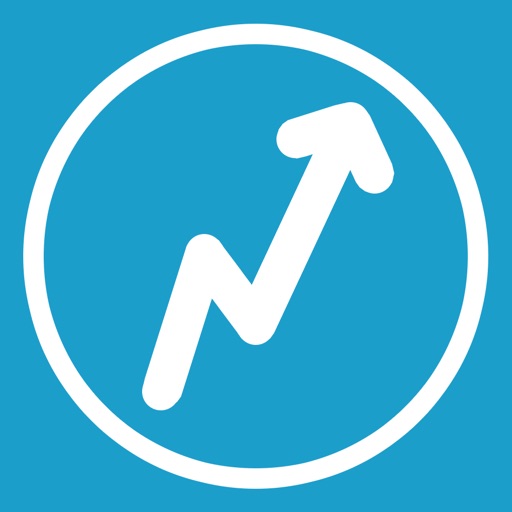 Know when your app hits the charts with Ranked. Get notified of major rank movements and view ranking charts for any iTunes store.

* View rank charts for all stores / countries.
* Get notifications for major rank changes.
* Track your apps for easy access.
* View ranks for your apps all around the world. 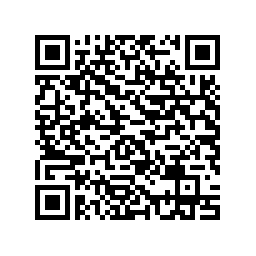 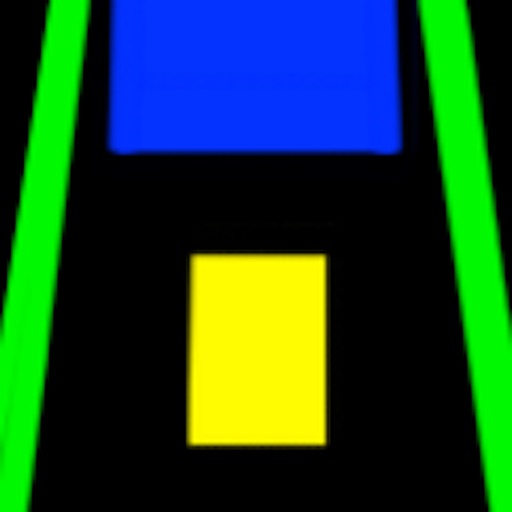 Line Blitz is a simple game meant to be enjoyed with your favorite music. The objects in Line Blitz will glow with varying intensity to match the beat of your music. Create a playlist of songs from your music library, and then try to steer your ship away from the blocks coming at you while your music plays in the background. 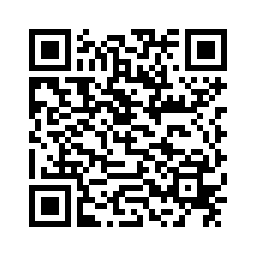 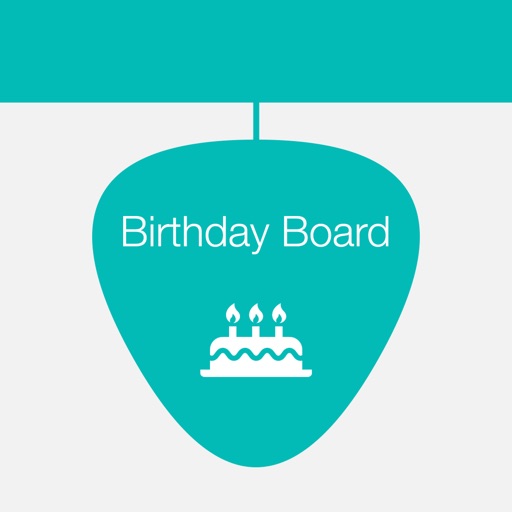 A unique way to remember birthdays of all your friends!

• Import contacts with birthdays from the Contacts application
• Send free birthday cards – choose from more than 20 free birthday cards and change the color and text of the birthday card
• Send free video greetings – more than 20 birthday video frames
• Chat with other birthday board premium users.
• Birthday, anniversaries and events countdown
• No advertisements
• Gorgeous board themes: Flat, Glass, Plastic, Paper & Photos
• Share the countdown on Facebook and other social media.
• Configure birthday, anniversary or events alarms and the time when you will be alerted for the upcoming events
• See your friends’ Zodiac sign
• Share birthday boards with your friends on Facebook and Twitter 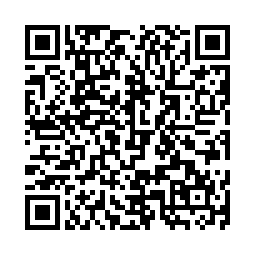 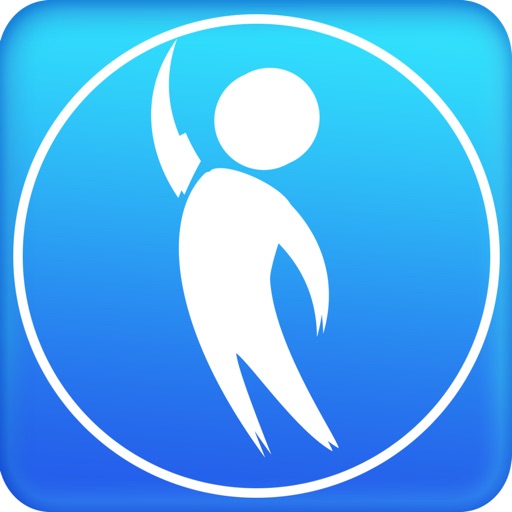 Are you looking for a citizenship to a foreign country? Before you get the citizenship of a foreign country, you need to pass through the immigration process. You can reduce the level of immigration by using cool Smartphone apps.
Immigrants who are not sure about what kind of questionnaire they need to face may use this cool immigration apps. This app is designed for both iPhone and iPad and provides assistance regarding immigration, visas, and other related information. As these apps are available with updatable version, you can always get the latest information.
By installing the immigration app in your iPhone or iPad you can check various questions and answers that have been previously asked in the immigration interviews thus it gives an idea of types of probable questions and their answers.
The apps also provide different text-based news, critical immigration information, and a range of questionnaire that you need to face before the immigration board. The goal of this app is to serve the community better and any input to the app is always welcome.
With the help of this immigration app you can easily break the complicated immigration round. This app is basically meant to help immigrants who are trying to figure out which visas they can apply for. Moreover, you can also get information regarding the due dates for different visa applications. 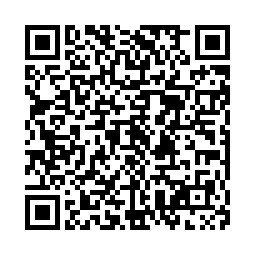 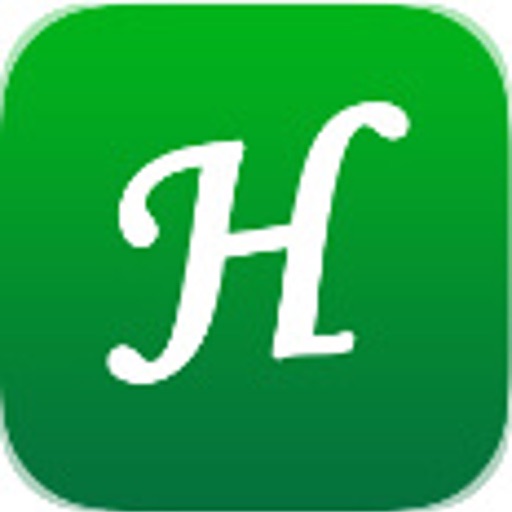 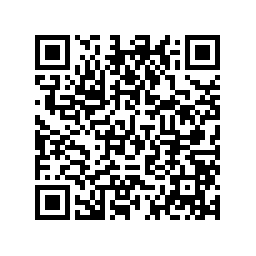 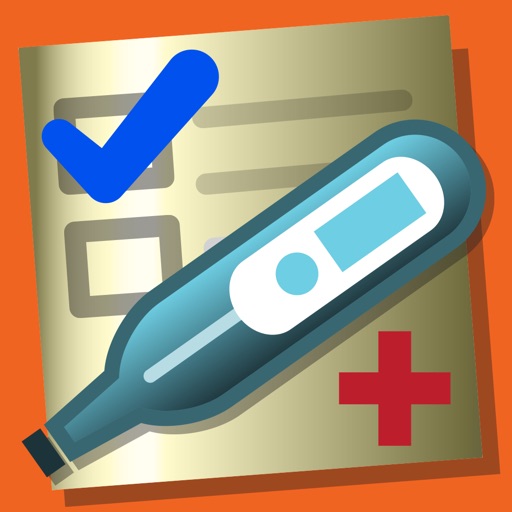 The process of attendance and visual detection of symptoms of illnesses for most administrators in Singapore is mainly a manual process.By automating this process,the administrator’s workload can be reduced in order to better focus on the person’s development.
An automated process will also lead to an increase in productivity,reduce human error as well as accurate security tracking and data analysis with the help of our online Pre-School & Learning Centre Management System(PLCMS). 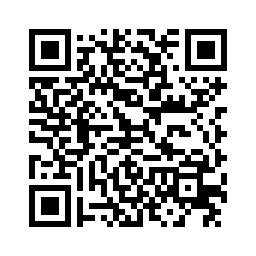 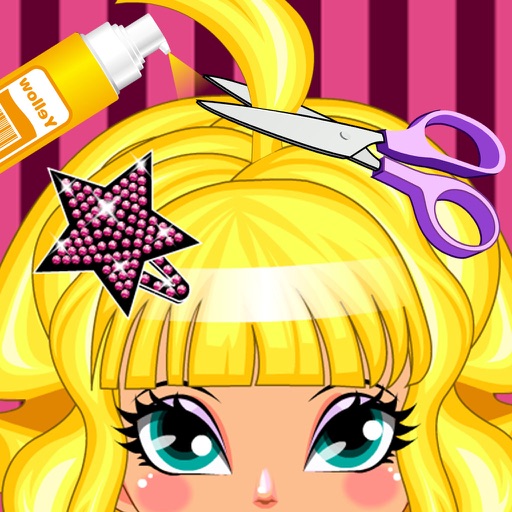 Manage a trendy hair salon and bring new tendencies to your customers. The game allows you to wash, dry, cut, color their hairs and even bring a little accessories that makes the difference. Have fun! 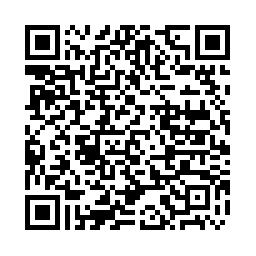 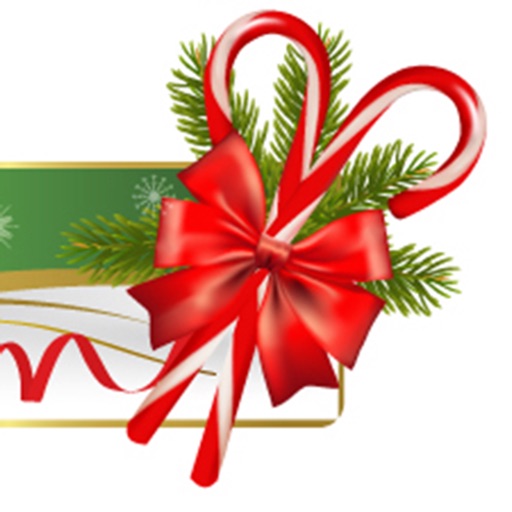 It’s great for hours of entertainment, especially for kids. It’s great for road trips or even when trying to get a second to think while shopping.

Features:
*12 Puzzle Christmas Hidden Objects Games. Play them over and over.
*as you complete each puzzle a new one opens up still allowing you to go back..
*More puzzle hidden Objects puzzles games will be added to the number in the next update.
*try to unlock all achievements!

No Ads.
Children will enjoy a fun play experience that captures there attention and interest as they find hidden objects and complete each puzzle.
Helps to develop observation skills in children
Tested with children 4,6, 9, 10, 31, and 33.
Fun age appropriate things
Perfect way to pass the time

This is one of many apps/games that will be coming out, that focus on clean, family, Christian fun.

Suggestions to help improve the app/game features are welcome, as updates will be added to increase the fun experience. 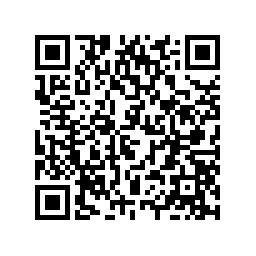