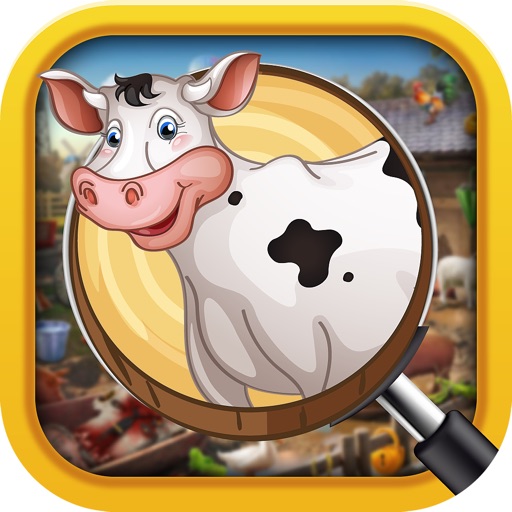 ==Game Features==
– The game has 5 different bunch!
– Find 10 Objects from the every scene.
– You get object name in the bottom panel, you have to find that objects from the scene.
– Every wrong click, you will lose score.
– Use hints if you don’t find any object.
– Can you find all the objects before the time runs out?
– Challenge another player through Game Center. – Share your score on Twitter, Facebook, Email.

This app is available for iPhone, iPad, and iPod touch! If you like our app, please take a time & rate it!

Note: -> All bunches are free to play, if you want to play all bunches without clear all levels you can unlock through In-App Purchase.
-> You can buy more hints from the shop. 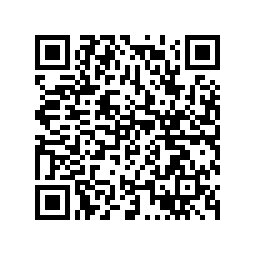 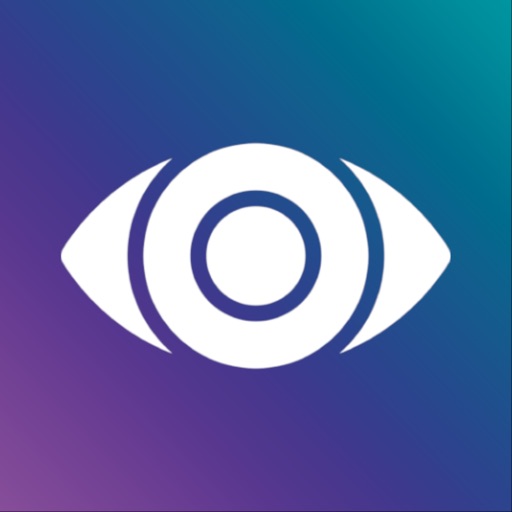 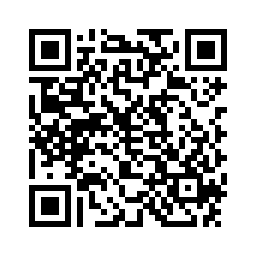 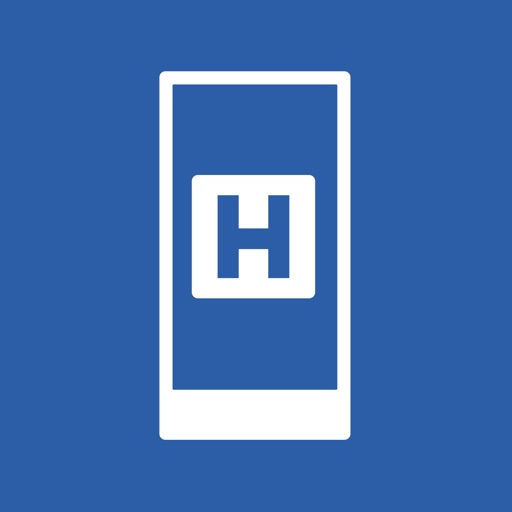 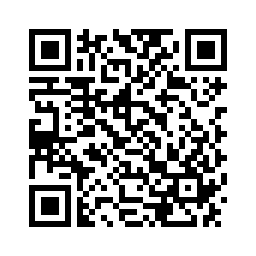 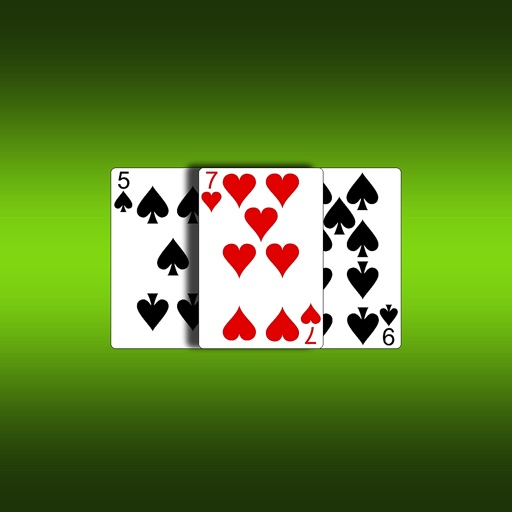 This is a simple card reckoning 2 player game. This game is played in multiple cards deal round until selected time finishes. In this game, 2 cards from 52 cards are displayed on the screen and the other 50 cards are equally divided to both players. Then players got to draw their card from card stack one by one (turn wise). If one of the users drawn card rank is equal to the remaining two card’s sum/subtraction then that deal is finished and that user is declared as the winner of that particular deal and gets 1 point. E.g. If 2 cards ranks are Spade 2 and Club 6 and selected level 1 then if one of the users got any card with rank Ace(2-1) or 3(2+1) or 7(6+1) or 5(6-1), then that user got the 1 point. This game runs until selected time got finishes. After timer finished, player who got higher points will be declared as game winner. If both players have the same points then that game will be declared as Tie.

Game Setting Screen allows players to change their names and game play time. This screen opens up when the user clicks on the play button from setting option from home screen.

Game Screen is the actual screen where game will be played by 2 players. Player who gets higher points by winning more deals by having sum/subtraction of two provided cards.
Statistics Screen displays game statistics by providing player points, who beats whom, game played date and time, and game time.

Help screen displays the basic instruction on how to play this game. 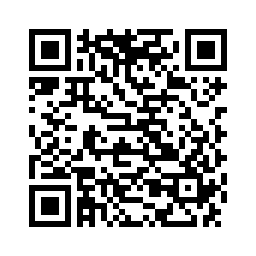 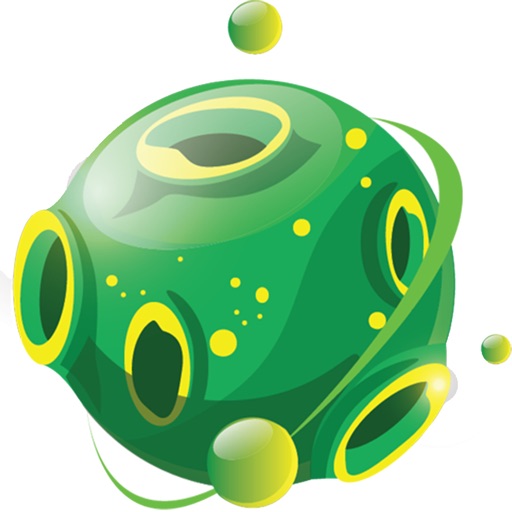 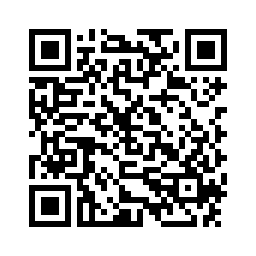 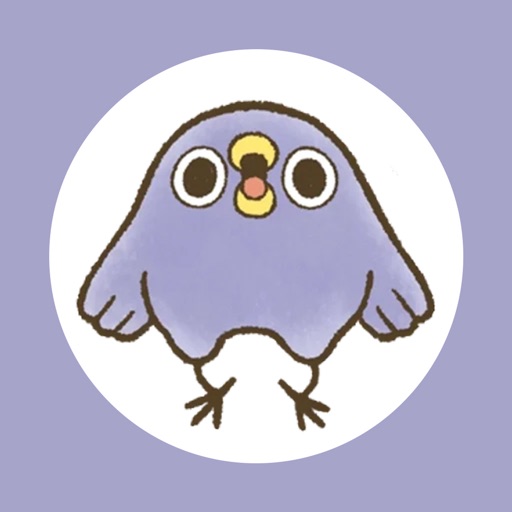 Nancy is a little chick, and we created a cute sticker with it as the main character.

You can peel and place these stickers on anything in your conversation — bubbles, images, or even other stickers. 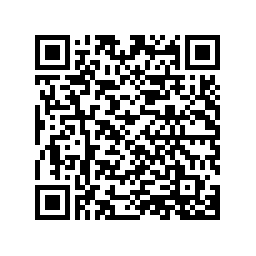 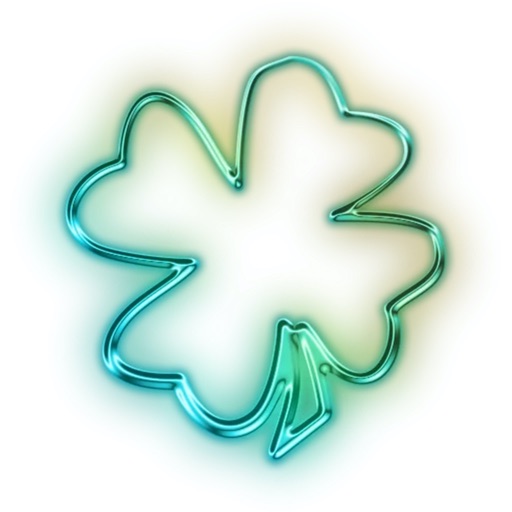 A collection of stickers based on green neon, containing most of the most commonly used icons.

You can peel and place these stickers on anything in your conversation — bubbles, images, or even other stickers. 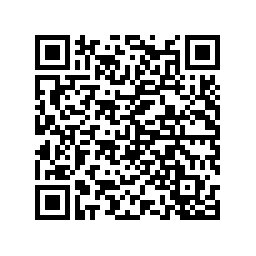 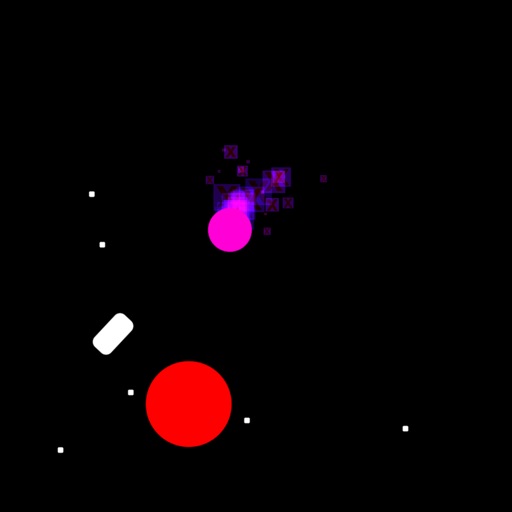 An interesting space game in which you need to work out a certain strategy in order to score as many points as possible.
The game keeps you in constant tension and will help you have fun and escape from complex thoughts and work. 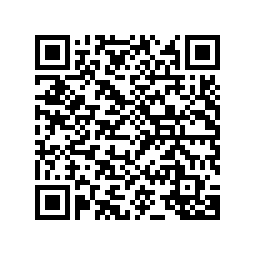 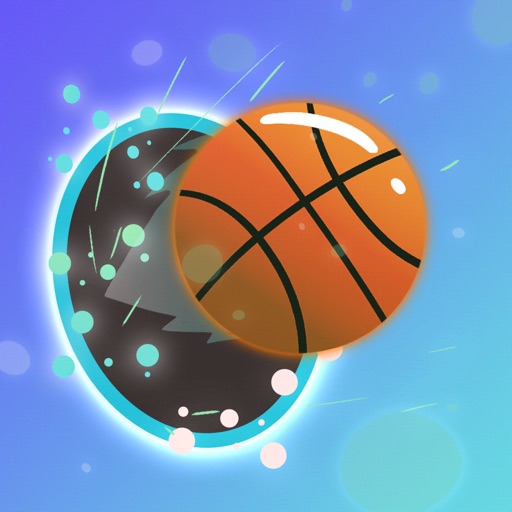 Portal Basket is an original physics puzzle. Have you ever tried playing basketball with portals? If not, you should definitely try it right now! Try your skills in this original puzzle game. 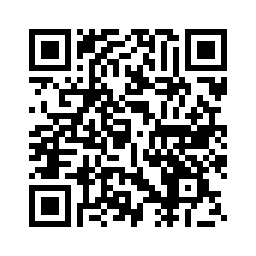 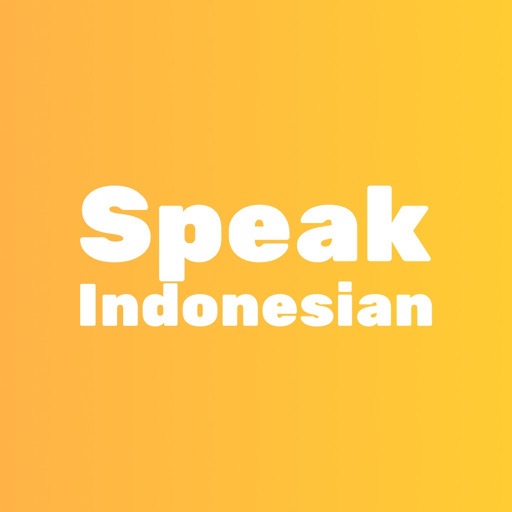 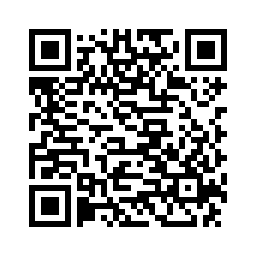