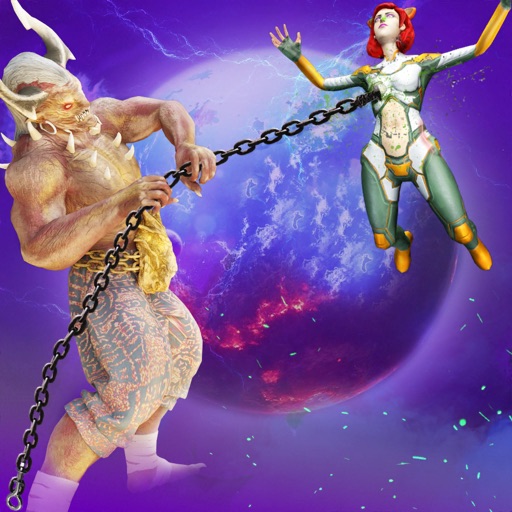 A win against these rivals won’t be easy. The hostiles from the different galaxies are here to fight for ruling this beautiful world. Now, this fight is for the civilians and for humanity, be the hero and last hope of your people. Don’t let the aliens to snatch the right of living from the people around!  Their horrifying faces, different looks and super powerful monsters will try to smash you in pieces. There is destruction in their minds; you are in the ground for an epic battle with infinite combat, ultimate action and some insane super power and moves! We will let you control the iconic models.
Features:
* Alien Characters.
* Different Skin and Faces
* Different Fatal Power.
* Realistic physics
* The smooth gameplay will entertain you the most while fighting.
* Feasible controls and user interface
* Detailed animations
* Bad ass characters.