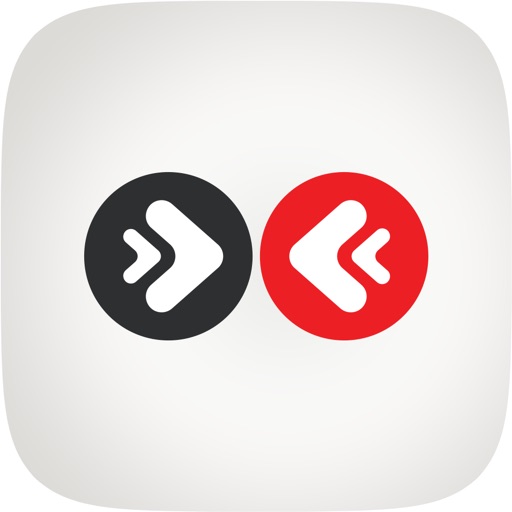 GOOCHANGE website and application, which gives anyone the opportunity to exchange anything they own with something or a group of things with something or vice versa (such as land, real estate, projects, companies, cars, equipment, electronics, and any goods and materials) in an innovative way. 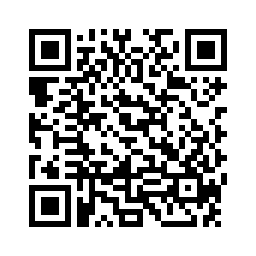 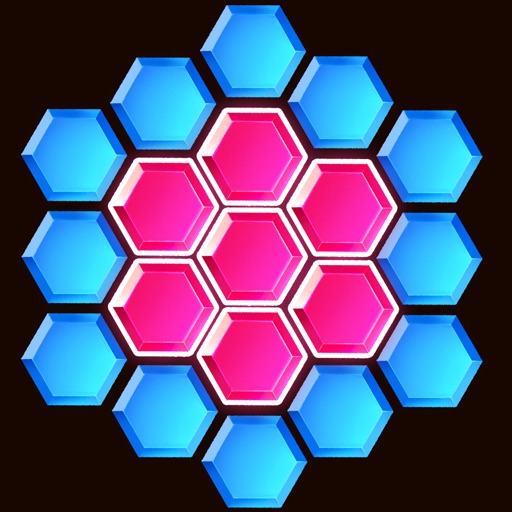 Welcome to Hexa Block! It has classic and fun gameplay. So Hexa Block is suitable for all ages!

Addictive puzzle game!
– Drop blocks in order to fill the board, then, pass the level.
– There are more creative levels waiting you challenge.

Enjoy this hexa block game!
– Train your brain and eyesight.
– Small install size to save your storage.
– Addictive block puzzle game with a simple rule.
– Easy and simple, no pressure and no time limit.
– More creative levels. 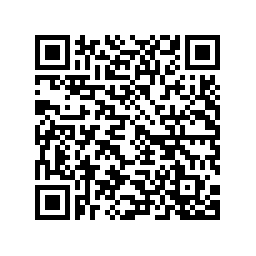 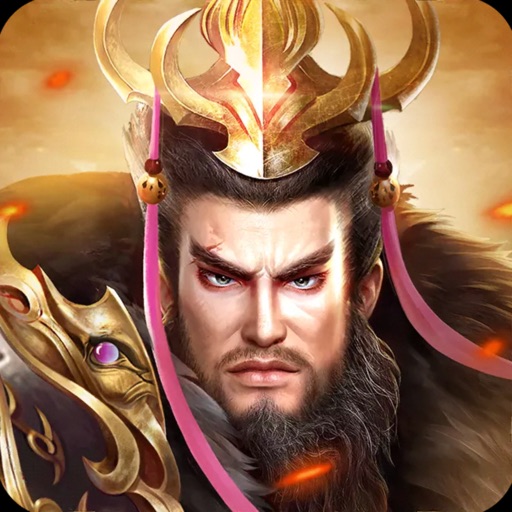 This is a passionate multiplayer sports game with bloody battles and group monsters. It has a variety of fresh and exciting gameplay, and a thrilling experience. A variety of monsters are endless fun of this game.Experience an extraordinary feeling, a real sense of shock, and cool special effects to bring players a different visual experience. 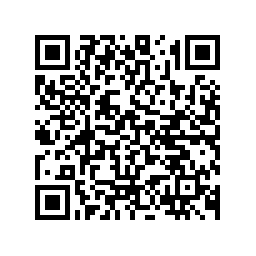 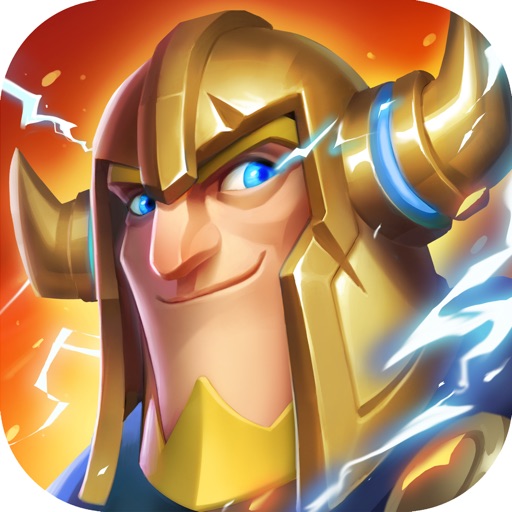 Multiverse and superhero-themed Idle RPG. Lead your team of superheroes to venture deep into the mystery parallel universe and save the ruined world invaded by the Undead and darkness!

#Background Story#
Millions of years ago, the ancient mysterious race of the universe, the Gods, came to the earth and carried out a genetic experiment. They create three races, the ancestor of modern human beings, the Undead and the Eternals.
The Undead, who are hidden in the depths of the earth, have developed a powerful weapon technology, and created a super technology civilization that stimulates the body’s special functions. The extremely ambitious Undead are unwilling to stay below the earth’s surface all the time and begin to prepare and carry out the plan of ruling the earth.
The Undead encroach on the territory of the human beings, and enslave them to make more powerful weapons. The Eternals awaken their own super power and declare the war on the Undead hand in hand with the human beings.
The exciting story begins…

#Game Features#
【ETERNALS REVIVE, NEW ADVENTURE START】
The Undead invade, the Eternals revive, and a brand new chapter of fantasy and adventure starts. Free up your hands and enjoy the fun as the auto-battle system takes the strain. No complicated gestures or strategies needed. Your heroes will fight and amass riches for you. The only one thing is to claim the rewards and train your heroes in a few minutes a day. Join us and enjoy the fantasy adventure!

【WARRIORS RECRUIT, SET UP SUPERHERO SQUAD】
There are more than one hundred epic superheroes waiting for you in the hero tavern. The heroes are designed from five camps with different combat attributes. Build your strongest superheroes team and dominate the peak arena.

【SPACE CHALLENGE, EXPLORE THE MYSTERIES OF MULTIVERSE】
Choosing different hero camps, using professional attributes to restrain others, changing the heroes’ positions, and adjusting the artifact equipment will all reverse the final war situation. You can experience hundreds of combinations and variable tactics in AFK Heroes. Defeat the ultimate boss and explore the mystery of the multiverse.

【PEAK ARENA, ETERNALS VS UNDEAD】
Unique style and multiverse-themed Idle RPG. When the ancient run into the future, magic combined with sci-fi, the Orient and the Occident are fused, the unique and fantasy battle world is created. Let’s enjoy the final battle between justice and evil in the new parallel universe! Who will win the final competition between the Eternals and the Undead? 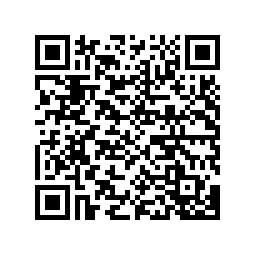 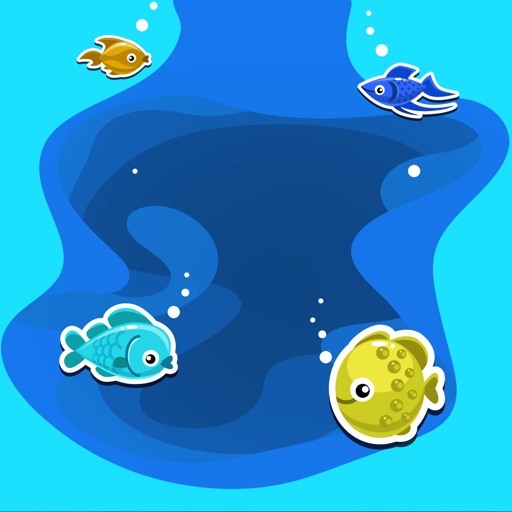 Simplify Complicated, Lovely and interesting sea creatures.
Two patterns in particular.
You can find fish of the same kind.
This is an agile game about physical graphics. Your task is to find and click on different patterns among the various graphics in the game. Remember that there is a time limit for finding patterns, so come and challenge them quickly. 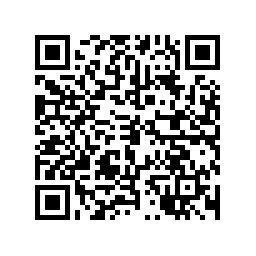 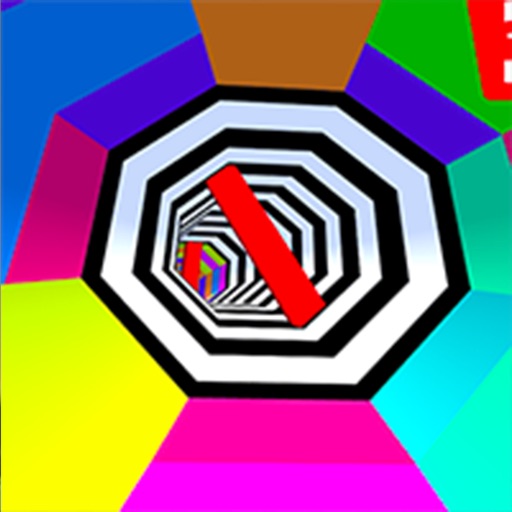 Try to survive for as long as possible in this fun 3D game. Keep moving around as you avoid obstacles in this ultimate skill test. Take the tunnel challenge as you dodge the deadly obstacles and get distracted by the colors. 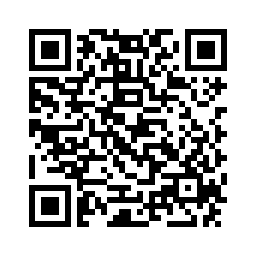 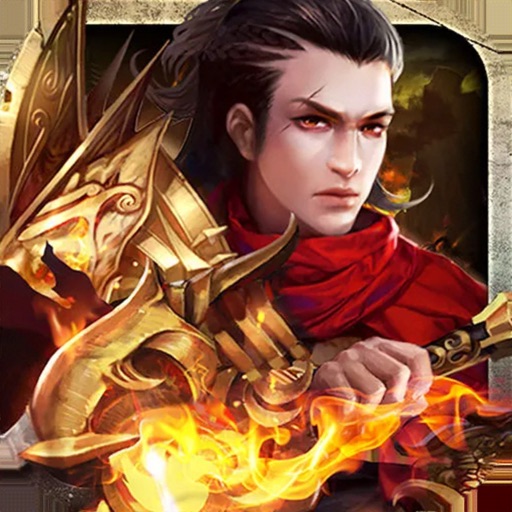 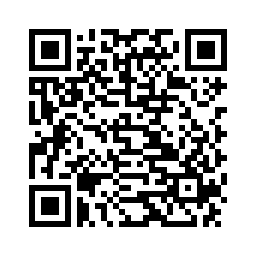 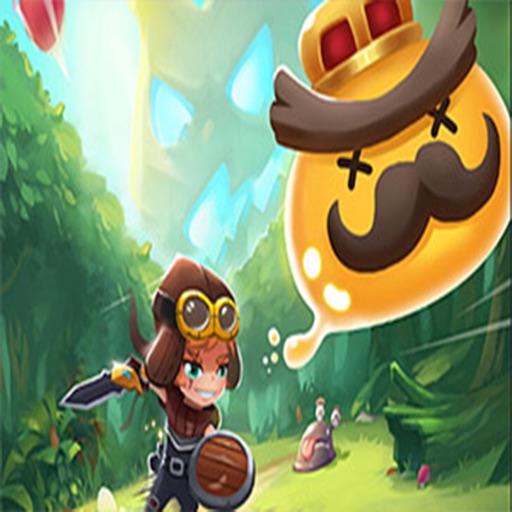 This is an adventure style game full of adventures. You need to defeat different monsters to get props. Players can use the earned gold coins to synthesize more weapons to fight against the enemy. Come and try it! 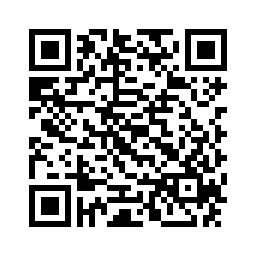 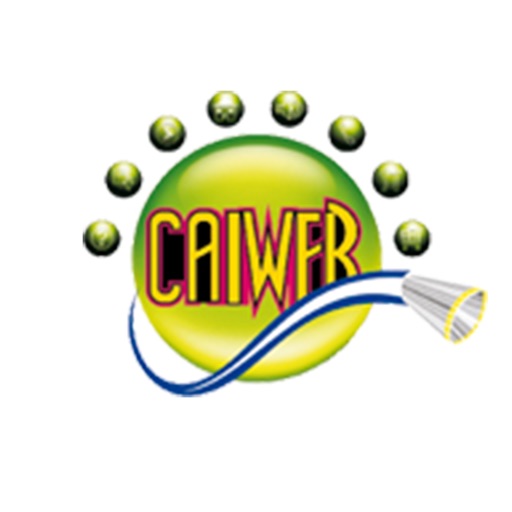 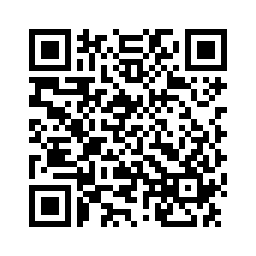 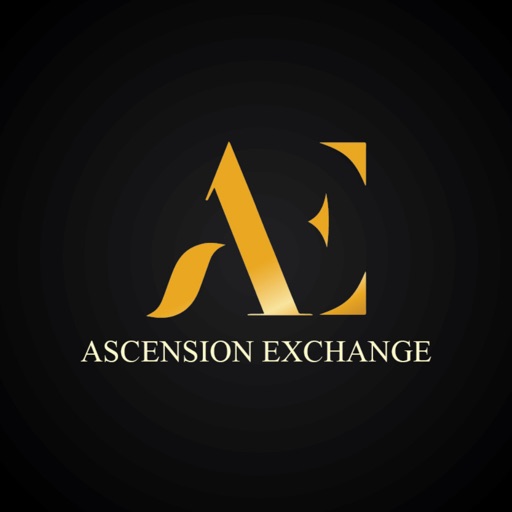 Ascension Exchange is the first matching app dedicated to Investors and Businesses. It utilizes the user’s profile to match potential business investment opportunities with Investors looking for specific types of opportunities based upon their portfolio choices.
The Ascension Exchange app from Angel Investors Network provides quality deal flow for our investors at their fingertips and reduces the time it takes for companies to be matched with investors.
The Ascension Exchange is your opportunity to match your business with qualified investors quickly and easily, from anywhere in the world!
As an investor, we also allow you to filter and find investment opportunities that fit your portfolio and then provide you with all the relevant information you need to form an
investment decision.
AIN provides the most comprehensive due diligence system for investors known to the industry and is welcomed by the business owners and their staff.
Angel Investors Network builds better businesses for our investors to invest in, reducing
their capital risk.
Main Features
The features offered are:
Business to Business relationship building and incubation.
Investor to business owner mentorship and investment readiness.
In-App Calling
In-App Private Video Conferencing
Ascension Coin Marketplace
Business Building
Resource Center
Investor Privacy
Sophisticated matching algorithms that are user friendly.
The first and main feature of the app is privacy. Business owners can see other business owners and network within the community. Can see other investors and business owners. But the business owner cannot see the investors until they match with the
opportunity, they are interested in learning more about.
Once the Investor “likes” a business opportunity, then they can initiate a dialogue and set up voice, video, or in-person meetings. Best of all, the voice and video calls are private.
Another key differentiating feature is the ability of the business owner to upload videos about the company, their business plan, pitch deck, elevator pitch, and unique value
proposition. These can all be viewed by an investor that may be interested in the opportunity. If the investor is interested in helping the opportunity develop but is not ready to make a financial investment, they can gift the business owner Ascension
Coins that can be redeemed for products and services in the real world to advance
and better prepare the business for potential investment.
The final and most significant feature of the network is the Five-Star, 60-point rating system. Each star is dedicated to a specific portion of our proprietary due diligence
system and allows investors to see at a glance where each business opportunity is in the process. When the business has unlocked all 60 points and the stars are completely filled in, investors know that they are ready for serious consideration and all of the due diligence is available on demand.
The Ascension Exchange app is part of a greater program developed by Angel Investors Network to build better businesses, create quality deal flow, and provide unmatched due diligence for investors.
Terms and conditions link : https://appconfig.ascensionexchange.app/TermsAndConditions.html
Privacy policy link : https://appconfig.ascensionexchange.app/policy.html 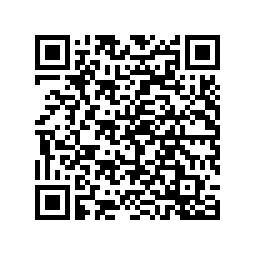