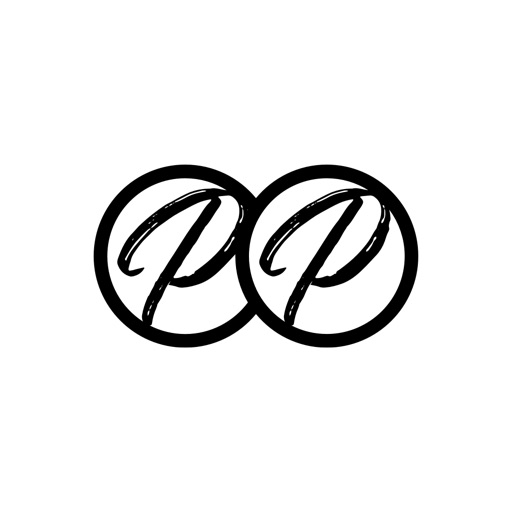 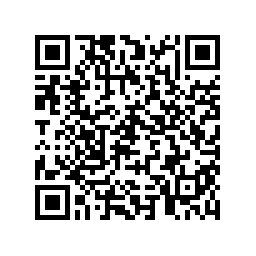 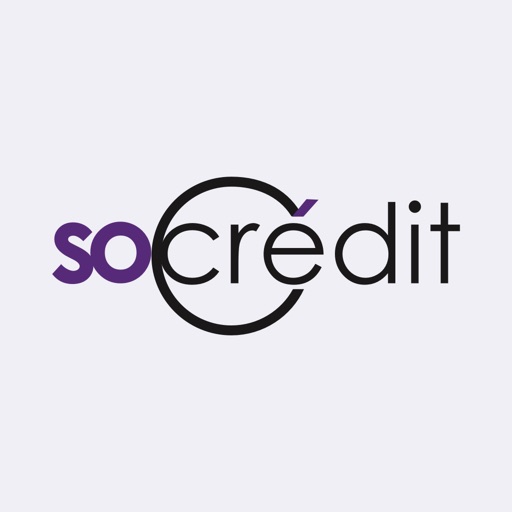 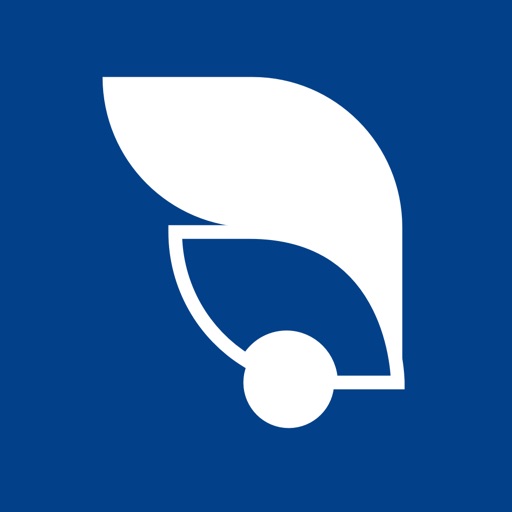 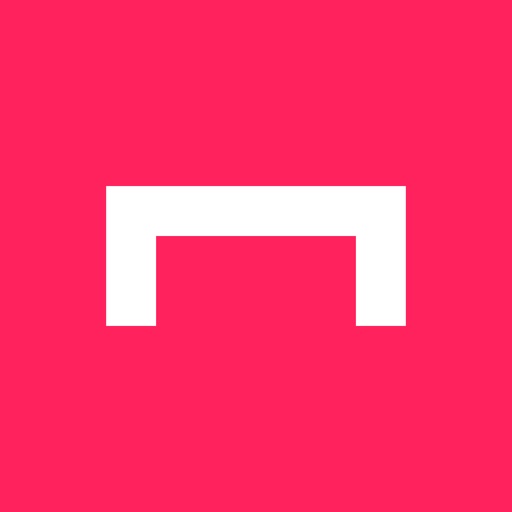 Are you a football fan? Tired of scores to players by the press? You wish to see the results of the matches of your favorite championships? Download our app and rate the players that interest you by assigning a score between 1 and 10!

Stop being passive watching the game on TV, become a part of the football planet by influencing the odds of football players !! Express yourself by commenting on the games of your choice.

Starting from a simple observation: the sportsmen are never evaluated by their fans, we decided to offer you the opportunity to note any player by assigning a score from 0 to 10 after each game played (championships, cups national, sections of the league, European cup, world cup, friendly match, etc …).
So download the ultimate scoring application to identify the best player on the planet according to the supporters! What’s more important for a player that the gaze of his fans?

The application is free, enjoy! 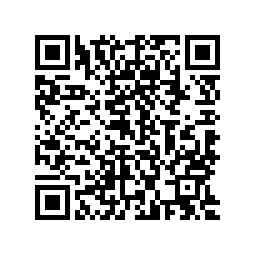 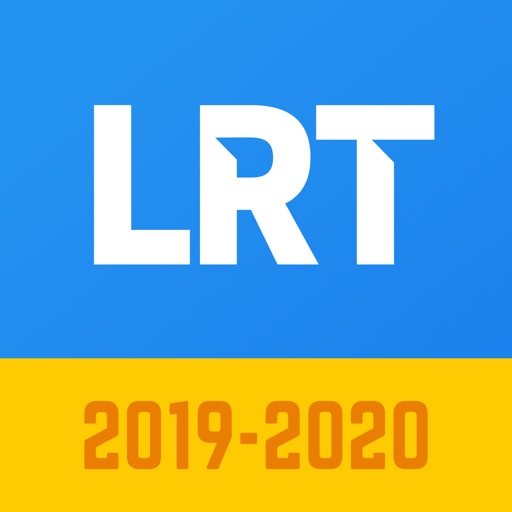 Challenge your friends for the upcoming football season with La Routourne.

Throughout the whole competition :

+ Create a team with your friends or join an existing group
+ Predict the scores before kick-off
+ At the end of the match, discover who made the best prediction.
+ Hit the jackpot by being the n°1 of your team
+ Compare yourself to the overall ranking each week
+ Support your favorite team by customizing your avatar with cool stickers !
+ No ads

All others brands than Appsolute belong to their exclusive owner.

** IMPORTANT: The contest and prices that can be won are not related to Apple, which is not involved or sponsor in the contest organization, rules or prizes. The contest is 100% free, without any obligation and based on weekly best forecaster. 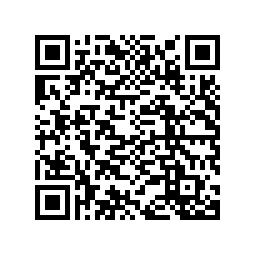 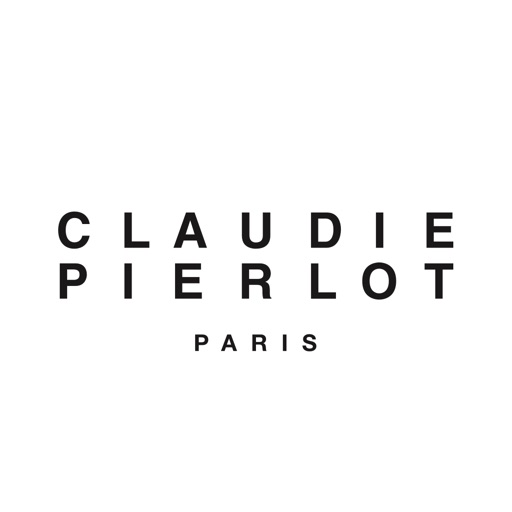 Claudie Pierlot offers a creative way to liven up your digital conversations: a set of colourful, summery stickers. These emojis show off the free and easy must-have summer pieces from our Ile de Ré capsule collection.
You can download the stickers straight onto your smartphone and drop them into conversations to play off your desires and moods.
These 12 decidedly quirky pencil drawings will add a fresh, light, spontaneous touch to your chats. And as a little surprise, some are animated! 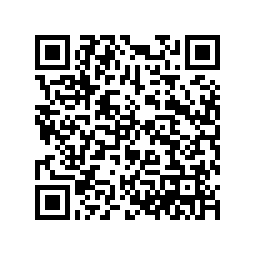 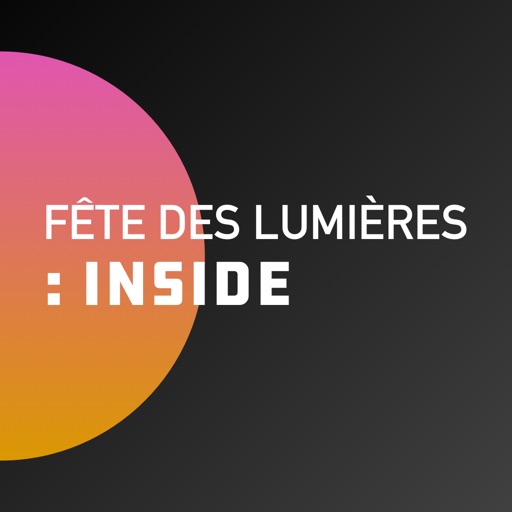 From a very fast loading and embedded data app (no 3G/4G needed !), discover all the best spots in Lyon from a fast loading map and a selection of the greatest itineraries.

This is all you need to walk in Lyon’s street and:
– check the best spots images and infos
– get your itineraries
– get subways and directions

Now, you just need to enjoy this annual festival of lights ! 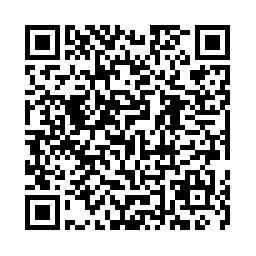 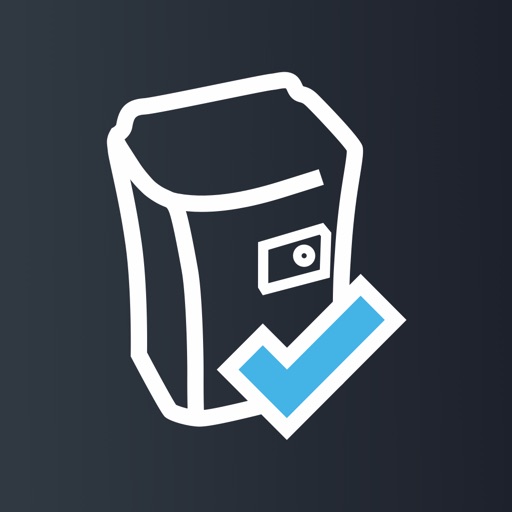 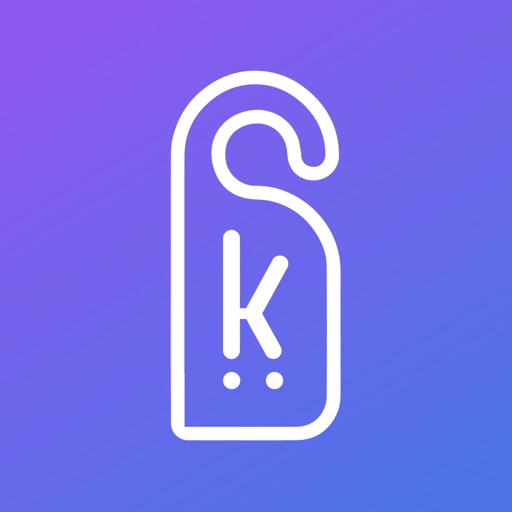 The mobile application which brighten up and facilitates your stay in a hotel.

– Getting in touch:
Discover the other persons present in the hotel, consult their profiles and thanks to our integrated messaging system, meet them in real life, to discuss subjects which fascinate you, of business or more. Meet, don’t be alone anymore!

– My hotel:
In a click, discover the current events of the hotel, the useful numbers, the equipments, the schedules and the menus as well as the SPEAKHOTEL® services.

– Around the hotel:
Also discover a selection of restaurants, bars, cultural places and useful stores in the immediate vicinity of your hotel. 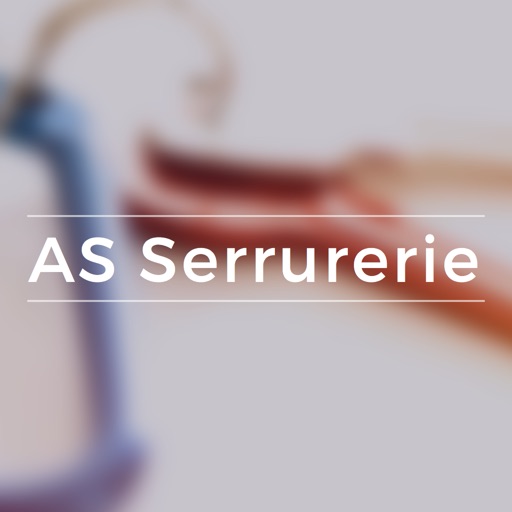 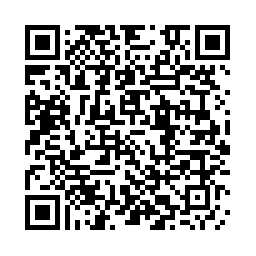