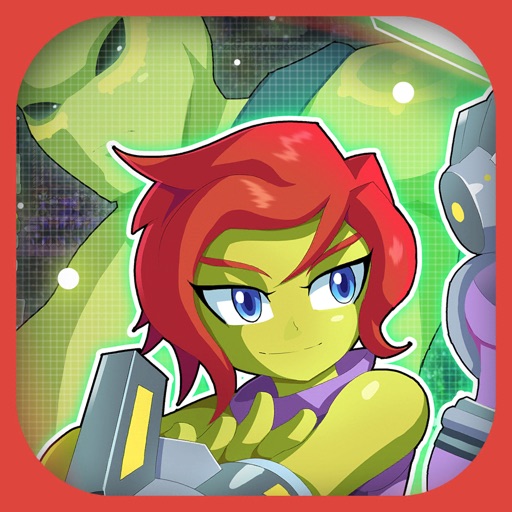 Ava is the young daughter of the brilliant-but-aging scientist Dr. Cavor and Selene, the former queen of the moon. As a selenite, Selene’s life depends on the special energy only moon gems can provide. With none left and time running out, Dr. Cavor enlists his daughter to raid the moon of as many gems as she can find!

Ava must survive the treacherous catacombs deep beneath the surface of the moon. Her enemies, a legion of corrupt aliens that now rule the moon with force, are far less primitive than they first appear. Their world is full of terrifying technology, deadly traps, and armed soldiers at the ready. Ava soon realizes that the only way to save her mother is to save the moon from itself. 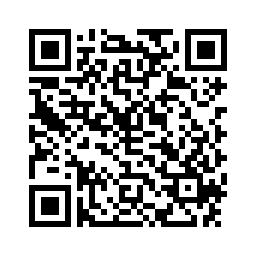 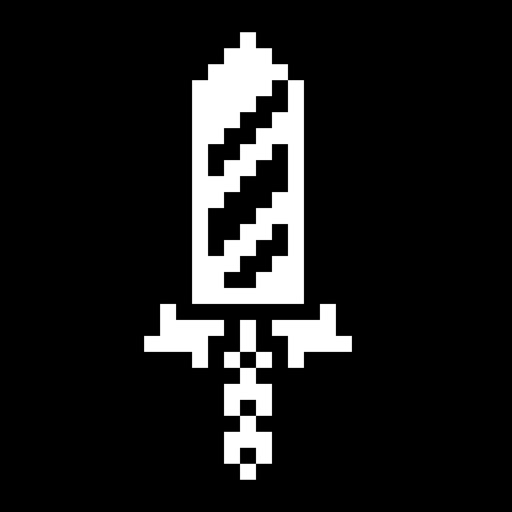 MECHANICS
Easy to start playing, VERY HARD to master. Click to shoot a projectile out of your sword at the enemy! BREAK THROUGH THE CYCLE of rotating enemy protectors. BE FAST, BE PATIENT, BE SMART and land the final blow.

SPELLS
Every battle has a random selection of might skills to assist you. PAY THE PRICE and make the best of what you can unlock.

ENEMIES
LOOKING FOR A CHALLENGE? Fight your way through hordes of random enemies and locations. NO ENCOUNTER IS LIKE ANOTHER. Randomized, increasing difficulty, unique enemies and mechanics with random objects speed and orientation. TEST AND IMPROVE your skills
with every new opponent.

STORY
Unravel the mystery of the shards and make the Pearl whole again… if you dare! 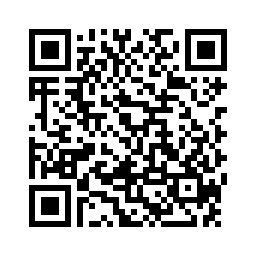 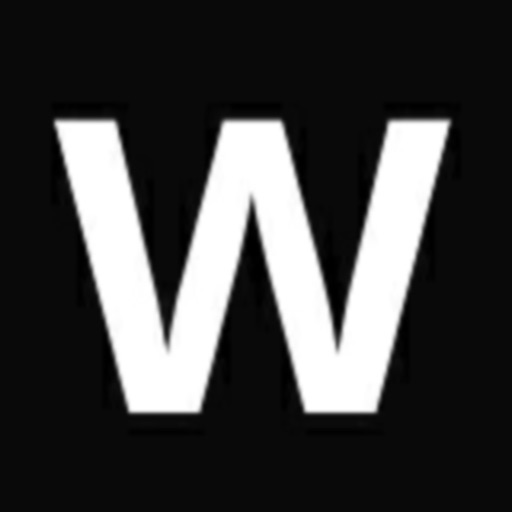 Whether it is embarking on a quest to defeat an evil warlock or creating your own world as a god, Ord. tells stories that emphasise player choices and evocative fast-paced narratives.

THREE additional stories for a total of four.
New visual polish and sound effects.
More achievements to hunt for! 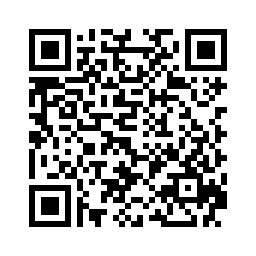 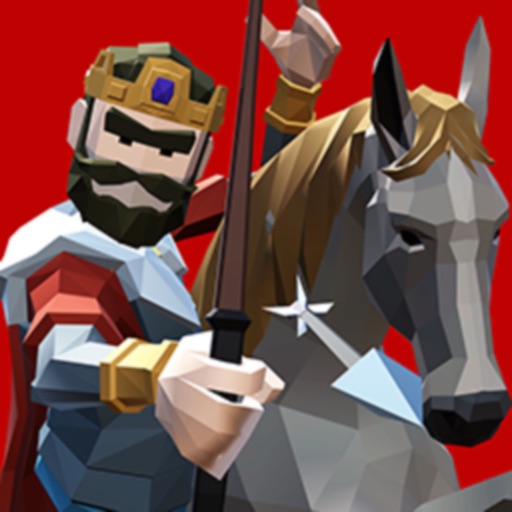 Ride into an arena against other players in an epic battle!

Rider.io lets you play on horseback, or mooseback, as you traverse
various arenas. 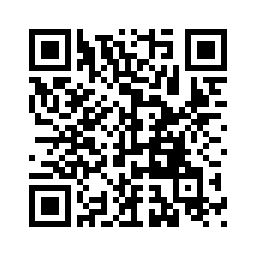 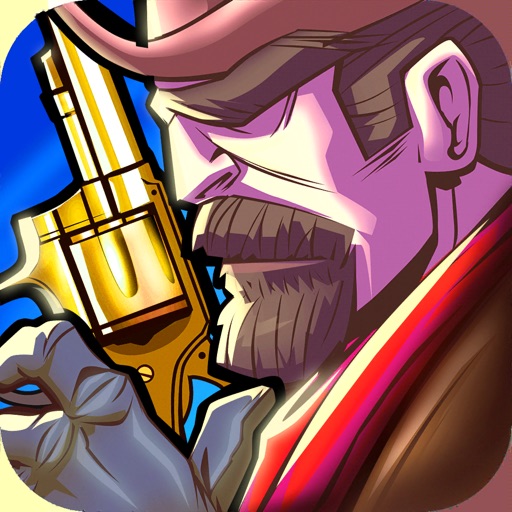 Explore the old west.
Be quick on the draw, ride a horse, battle other outlaws and more. 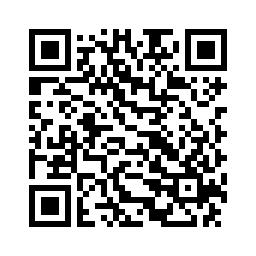 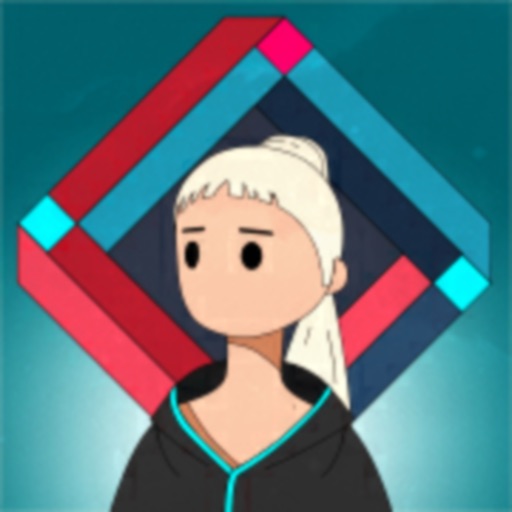 Play as Ana who’s journey has led her to a lost desert temple holding mysterious powers. Help Ana on her soul-searching adventure about grief and happiness. Guide her through diverse and fantastical areas, collect atoms to progress and complete her quest.

Players will discover meticulously designed levels illustrated with beautiful hand-crafted art. Through simple and accessible controls – simply move, and push – the player will solve imaginative and mind bending puzzles. Every level focuses on the main feature of having the ability to switch back and forth between the two worlds. In addition, the player is able to interact with a variety of environmental elements (platforms, blocks, switches…) and to face multidimensional enemies. 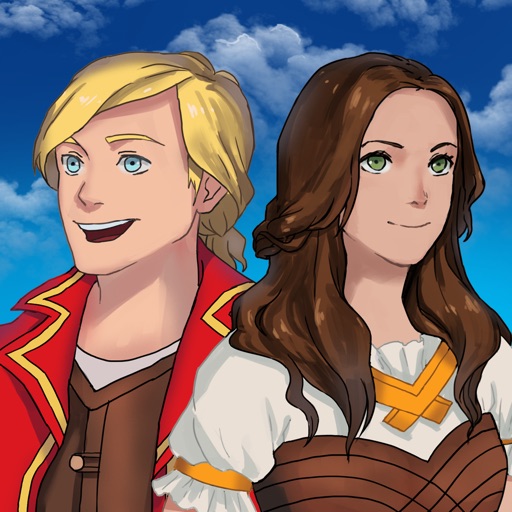 At the edge of the Universe the Aeons set about to create and to destroy. What was left in the wake was the children of Terra, unified and prosperous… Until the breaking of the world.

Follow Rinelesca “Rin” Stellaris, The daughter heir to the throne of Lusec, as she is caught in the midst of a brewing war, after celebrating centuries of peace in her home nation. As tensions rise, Rin sets out on her own to figure out the cause of the goings on in Terra. As she inches closer to uncovering the truth, what she thought was myth slowly becomes reality. And Eldric Estellion A young man orphaned in his youth, unbeknownst to him, he is one of the Descended. A fabled people born of mortal and Aeonic blood. Thrown into a world beyond possibility, Eldric must find the courage to face his deepest fears. Is it destiny or choice in which one’s life is framed?

A tale of two souls, bound together by fate, as they challenge destiny in an epic tale of time and space, love, laughter, the human condition and those who seek to destroy existence.

• Set out on a journey of epic proportions across the world of Terra and into the unknown. A massive narrative with 15+ hours of game-play.

• Fast paced action combat with massive boss fights! Take part in real-time fast paced battles that happen on the spot and play out in 60 FPS. Optimized “floating joystick” controls built from the ground up for iOS.

• Switch your character on the fly to gain a tactical edge in combat! Do battle as a ranged archer with devastating AoE magic or an in your face melee specialist with quick-fire abilities.

• Build your own unique combos that utilize the Aeonic Arts to summon magical swords or “Incanta” arrows in any order you choose!

• Utilize the Tech Tree system to unlock specialized upgrades for your characters such as discounts at shops, raising stats, unique passive abilities, and so much more!

• No RPG is complete without a beautifully crafted soundtrack. With 50+ songs, Echoes of Aeons has an expansive score that really sets the mood and brings the world to life!

We cannot guarantee proper performance on devices other than those listed above.

Please confirm your device model before downloading this app. 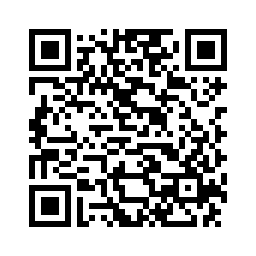 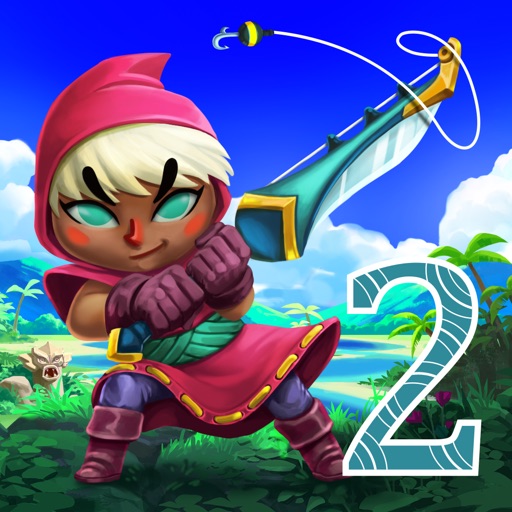 A hundred years have passed since the hero known as Little Red Hook ended the reign of terror of Skyfish, the Lord of the Deep Seas… and now the peace that civilization struggled so much to build is in danger again.

As the last Red Hook guardians, you and your master must use the atypical tool of your clan – the Combat Fishing Pole – as both a weapon and a grappling hook to face the rising threat.

Unveil an exciting story as you journey in a world full of intriguing characters and devious traps. Explore gorgeous landscapes and mysterious dungeons while defeating mutant abyssal creatures.

FEATURES:
• Unique grappling hook mechanics
• Complete quests as you travel in a hand-painted 2.5D world
• Intricate combat system with 3 weapon options: sword, hammer and scythe
• Use different lure types to defeat your foes from a distance
• Epic boss fights
• Collect materials and craft your own weapons and armors in the town’s smiths

AND ALSO:
• iCloud and Controller support allow you to continue your adventure anywhere
• Game Center achievements
• Difficulty setting makes it suitable for all ages 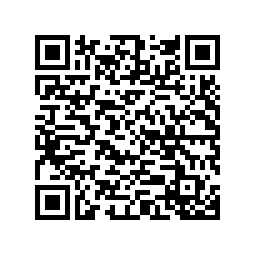 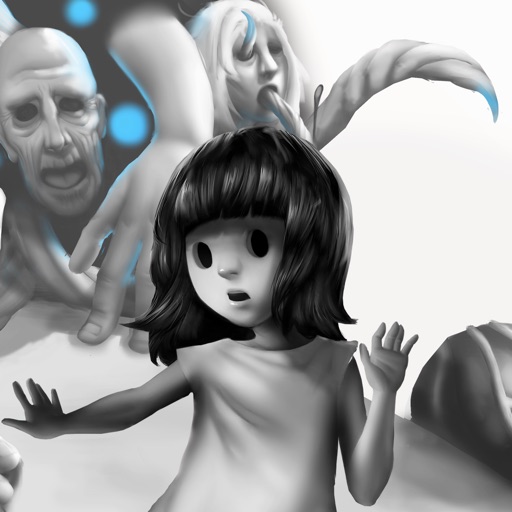 Walk the path, explore your mind and recover all lost memories by solving dozens of imaginative puzzles.

A mysterious story, a minimalist script and disturbing sounds and graphics, will make Path to Mnemosyne a bizarre and memorable gameplay experience for any player.

Will you be able to reach the end of the path? 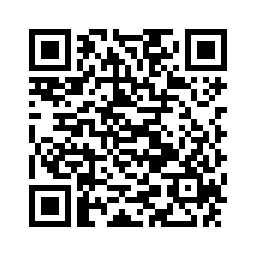 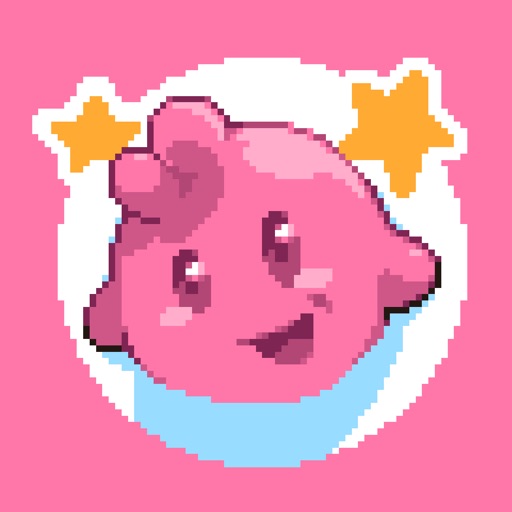 After discovering a magical book, a young boy named Alex is whisked away to Whipseeyland, where he transforms into Whipseey, the pink, whip-wielding hero of this bright, colorful world. With the help of Princess Alyssa, Whipseey embarks on a quest to recover magical orbs that possess the power to return him home.

Classic Platformer – Inspired by classic 2D platformers, Whipseey and the Lost Atlas is a challenging throwback to a