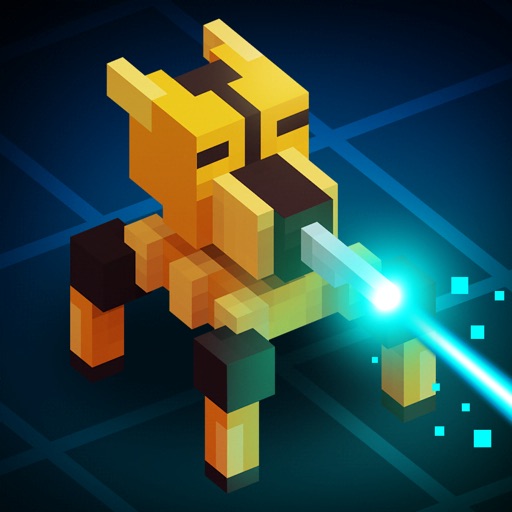 An arcade tank game with simple controls!
Wipe out the incoming mechas and master tanks and challenge yourself to the highest stages!
Control pocket tanks and come out victorious in the tank war!

[Game Characteristics]
▣ Simple controls and user-friendly graphics!
Simple controls you can enjoy just by controlling your tank
Colorful 3D voxel-style graphics
▣ Collect and upgrade 3D Pixel Tanks!
Collect 3D Pixel Tanks and drones of different ranks and upgrade them!
Level up for more spectacular battles.
▣ Gameplay that will always keep you on your toes!
Dodge the meteors, thorn walls, fire, and other obstacles that randomly appear in the arena!
Use unique items to help you engage in more strategic warfare 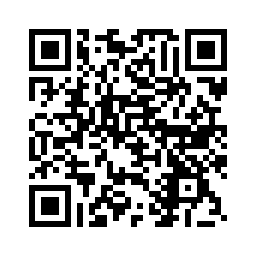 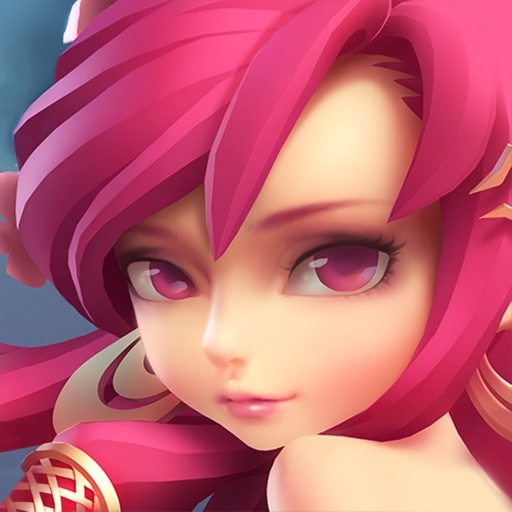 Welcome to a new era of legendary conquest! Pocket Three Kingdoms!
Unite Three kingdoms under your rule, forge the next great dynasty

▶ Join the massive battle between nations!
The Three Kings of Chaos at Wei, Shu, Wu! Join the huge battle that you’ve never seen before!
Use various strategies to Conquest castles and defend, completing nation quests!

▶ There are tons of contents you can play with!
Summon all kinds of bosses and cooperate with others to defeat it in Mystical Land!
Defeat various bosses with your ally heroes in Boss Raid!
Do not let anyone break through your castle in Castle Defense!
How much exactly is your power? Find it out in Training!
There are plenty more to enjoy!

▶ Defend or conquest in County and Castle content!
Upgrade your defense facility and set heroes for defense to protect your castle!
Upgrade as much buildings as you can and collect lumber and gold coins!
Capture vacant mines or pillage enemy mines if you need more resources! 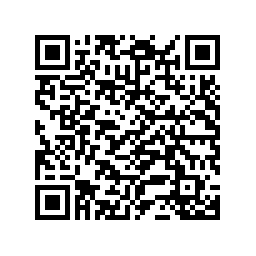 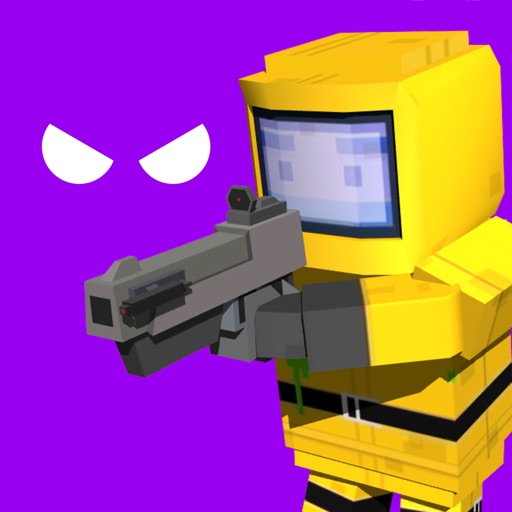 The world of Battle Royal where numerous zombies flock day and night.
You can survive only if you hunt zombies and even humans due to the lack of resources. 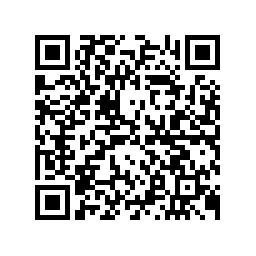 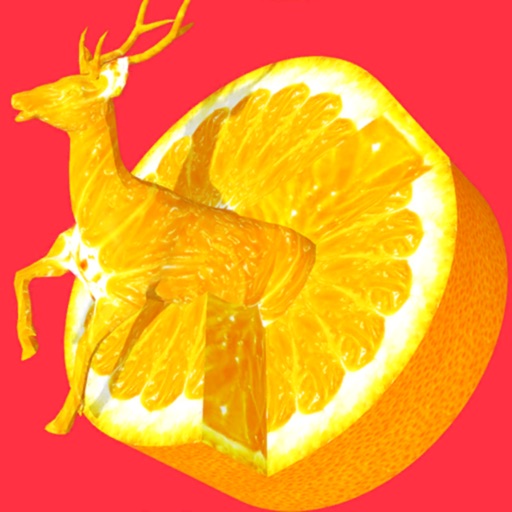 Make a variety of pieces by cutting fruit!

Cut and Carve!
Have fun in finding hidden pieces of fruits!
Collect the masterpieces you created!

It’s free for everyone! 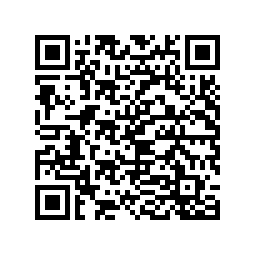 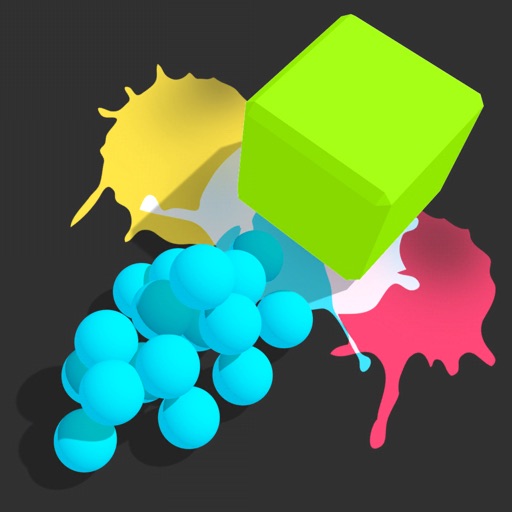 Mess it up and release your stress!

Push the block with other colors and pop the ones with the same color!

3D! Watch out for the traps! 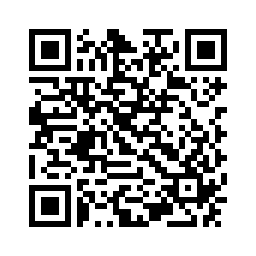 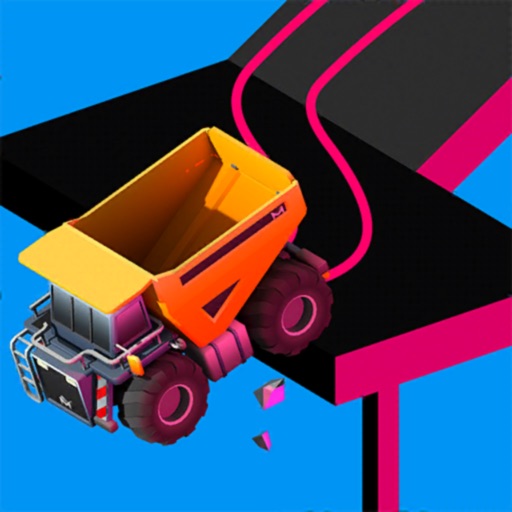 Drive with the faulty steering wheel and enjoy the pleasure of cliff racing.
Drive carefully, don’t fall off the cliff! 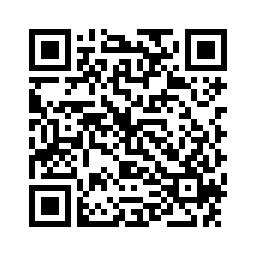 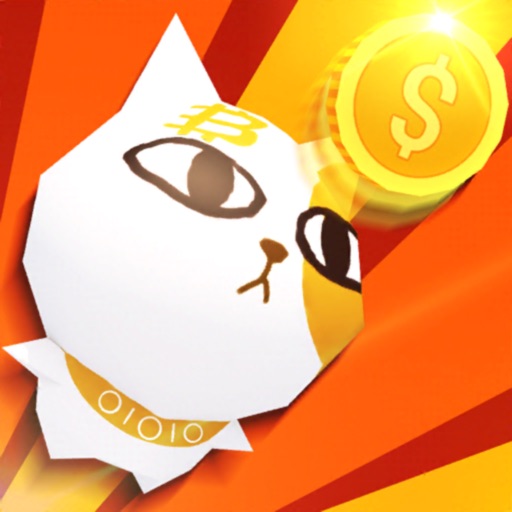 Tap to jump! Be careful not to fall!

Gather jumping gauges and hold on as long as you can.
How far can you jump up through breaking those blocks?

1. Tap the screen to make sure “Coin” character keep jumping and not fall into the water.
2. Collect energy items to fill the jumping gauge.
3. The higher you go up through the blocks! 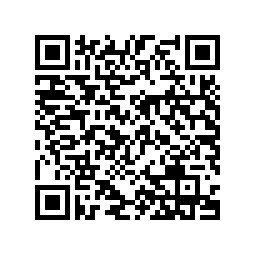 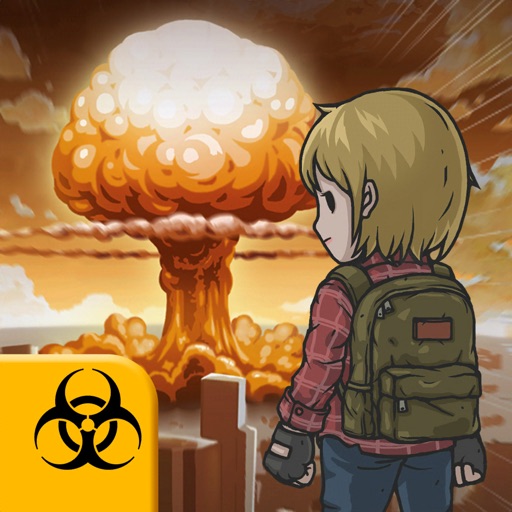 Through exploration of the cursed shelter, the human race has discovered powerful equipment, resources, and gene-altering viruses.

Your objective is to harvest these items of great human advancement and return to base safely.
Mankind has underestimated the number of monsters on it’s quest for the cursed shelter.

A massive counterattack by the monsters has begun!
Stop the monster’s attack that threatens the survival of mankind and stay alive to the end! 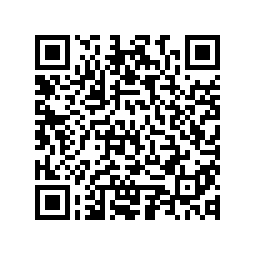 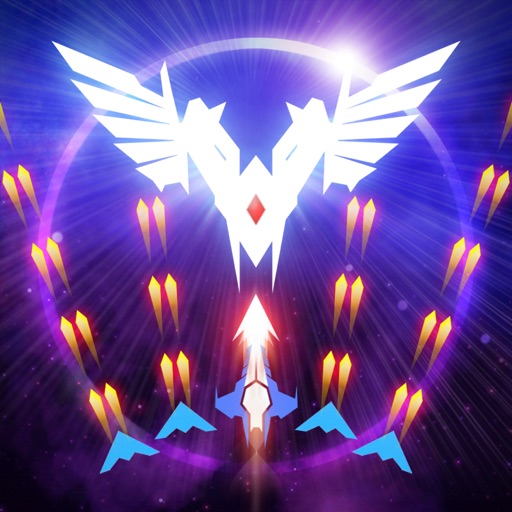 Galaxy Flight shooting game in the background of universe.

Numorous bullets filling the whole screen makes you feel the excitement of the breathtaking shooting game!

[Game Characteristics]
-Space arcade, fly & shoot game : Fight through a variety of patterns, enemies and obstacles.
-Minimalistic and stylish graphics : evolution of retro graphic, collection of individual shooter.
-Evolving Spacecrafts : Upgrade wingmen and fighters to make them more powerful
-Various game modes : Dynamic battles in over 100 stages with the chance to compete with other players in Infinity Mode.
-Low capacity, no additional downloads 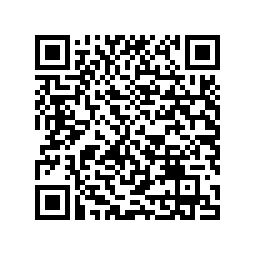 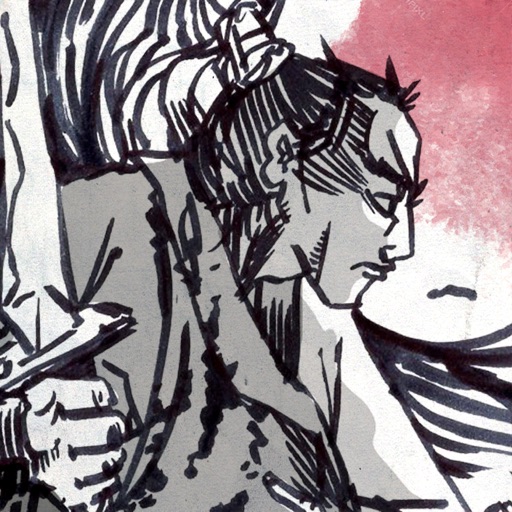 Kazuya’s rage begins from the tip of his sword!
Awaken your samurai through endless training, craft legendary swords and defeat all those defending the ‘Tower of Corruption’!

▣ Game Characteristics
▶ Awakened samurai with endless changes!
– Awakening Kazuya will change his appearance and make him more powerful!
– Challenge the samurais on each floor of the ‘Tower of Corruption’ by crafting legendary swords such as the Couple Sword, Masamune, Excalibur and Doubledragon!

▶ Exciting crafting system!
– Train endlessly to obtain materials that can be used to craft legendary swords which allow users to enter the next floor guarded by samurai leaders!
– Crafting materials can be obtained by training and training tools change based on the equipped sword.

▶ Samurai action game with an original story!
– Experience the story unfold as you advance through each floor of the Tower of Corruption.
– Receive new hints of Kanna’s whereabouts by defeating each samurai leader!

▶ Easy and simple Idle RPG!
– Even when you close the game or when you are out of battery, Kazuya’s training never stops.
– Earn gold while you are away and upgrade Kazuya’s abilities!

▣ Prologue
In the Edo period, swords ruled over people…The civilians were powerless under the samurais’ rule.

Kenji was both a great mentor and a brother to Kazuya. Kazuya started searching for Kenji and Kanna. After learning about their fate…. 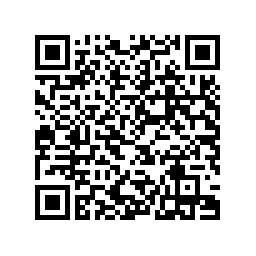 [v1.0.3]
– Change the sword making material drop
(Material can be acquired at a specific lower level)