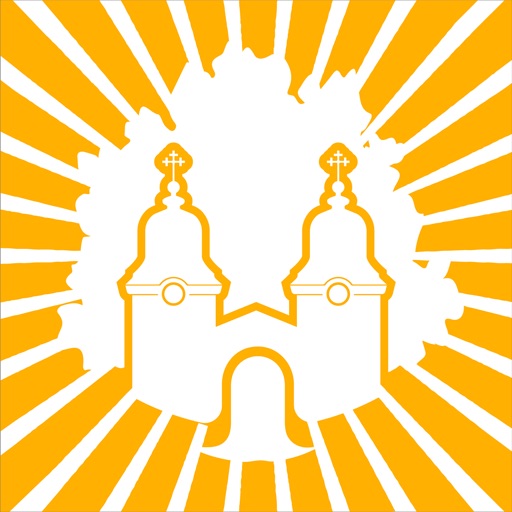 eBlaj is a proximity app that keeps you connected with the city – explore historical attractions, discover the coolest events in the city, receive important information, send feedback or participate in contests.

Whether you are exploring the city, ​visiting an exhibition or looking for something interesting to do, ​keep the app in your pocket and get the information you need, at the right time.

You will also be informed about everything that is going on in the city, including the construction or modernization of buildings, infrastructure changes or various programs that the city creates for its citizens.

The eBlaj app is based on Zoniz proximity engagement platform and uses location-based technology to send messages, therefore you will only receive those which are relevant to your position. Make sure you have Bluetooth on, it’s BLE technology (Bluetooth Low Energy) that won’t use battery. 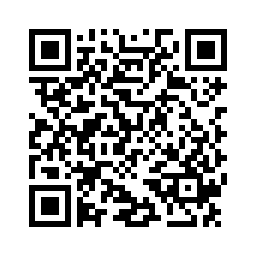 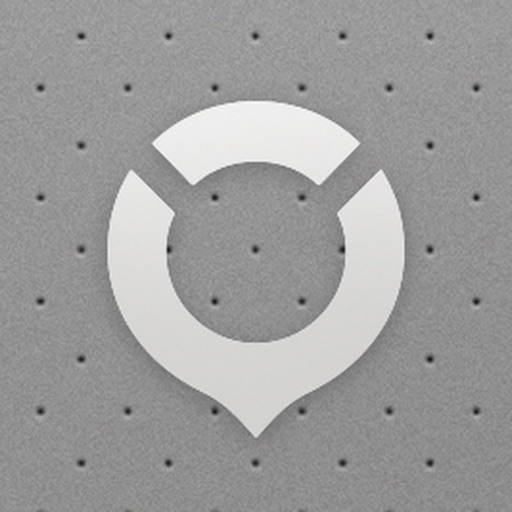 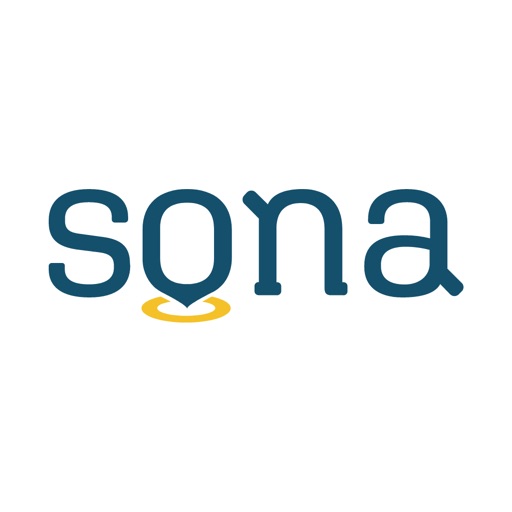 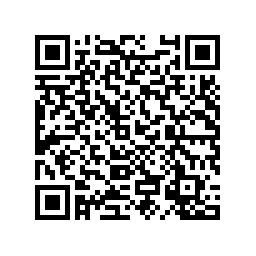 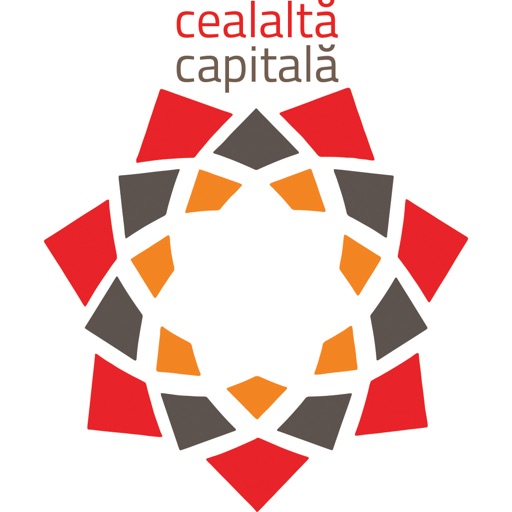 e-alba iulia is a proximity powered application that keeps you connected with the city – you are guided to explore historical attractions, take part in treasure hunts, discover the coolest events in the city and get the best deals from local restaurants and bars.

The app also gives voice to citizens that can offer feedback to the local authorities on issues that impact the city. What is more, e-alba iulia is an useful tool that can promote local businesses.

Whether you are exploring the citadel, visiting an exhibition or searching for a place to eat, keep the app in your pocket and the bluetooth on and get the information you need, at the right time. 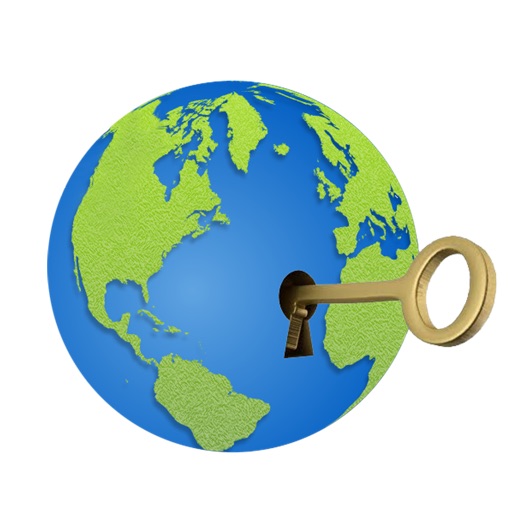 factlab TRIVIA is a fun quiz game which uses as source for its questions the collection of facts available at:
*** www.factlab.com ***

In order to play a game, you can elect to play either anonymously or by logging in with a Facebook account. You can create a new game by pressing the Create game button on the home page. You can choose a level of difficulty, the number of seconds a question should last, the number of questions for the game, the game theme and whether you want to challenge somebody or play a single player game.

In the single player mode, you will be provided with a list of questions reflecting the choices at the previous step, each having 4 possible answers. After finishing the game, you will get the list of questions along with a mark to indicate if the answer was correct or not. You can check the facts by sending them to an email or post them on Facebook, play another game or exit the game mode to the home screen.

If choosing the challenge mode, you can select an opponent from the Facebook friends (if logged in with a Facebook account), search an opponent by username or let the application provide an opponent with a similar score. After finishing the game, it will be displayed in the list with the Waiting status. If the opponent does not respond to the challenge, after some time the Waiting status will change, offering you the ability to send a Poke, that is to notify the opponent that he should answer the challenge. The game will take place as in the single player mode.

When being challenged by another player, you will receive a notification with the details of the game. The game will appear as having the Accept option, meaning that you should agree to play with the opponent. At the end of the game you will get the game results, that includes also the number of correct answers, the time bonus and difficulty bonus for each player. Also you will be notified if you lost or won the game.

Factlab trivia uses a scoring mechanism based on the Elo rating system. That means that players with a similar score will have a similar rating. The winning player takes rating points from the losing player. Moreover, if a player with a lower rating will win against a player with a higher rating, the difficulty bonus will be much higher for the player with the lower rating. 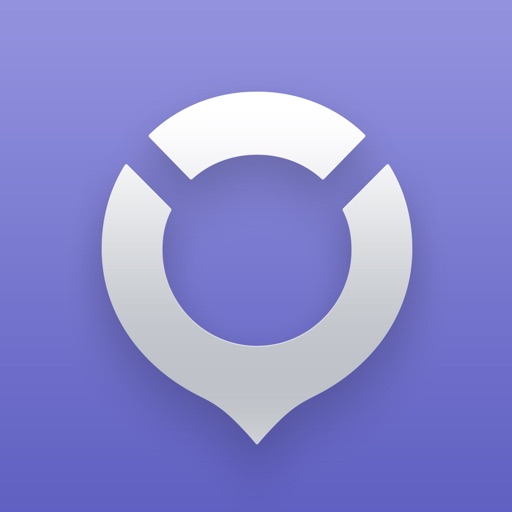 Zoniz is a proximity app designed to offer you engagement experiences directly on your phone, based on your current location. Enjoy nearby activities in the city as a citizen or as a tourist!

Receive proximity content
The app displays up-to-date information about local activities that are continuously renewed depending on your location. Location for content delivery is defined with geofencing, using beacons and GPS defined areas.

Discover activities in the city
Get relevant notifications with guided tours, city offers, loyalty programs, entertaining contests, local events or festivals, according to your location. Follow the highlights of the day displayed in the homepage screen or in the events calendar, to plan your activities more easily. Stay connected with activities happening in the city!

Engage in nearby activities
Enjoy a unique experience on the app where you can get involved in city’s development with feedback, participate in contests where you can win gifts, get vouchers, access loyalty programs for your favorite places in town and join events in the city.

Learn more about us: www.zoniz.com
Contact us if you have any questions: [email protected] 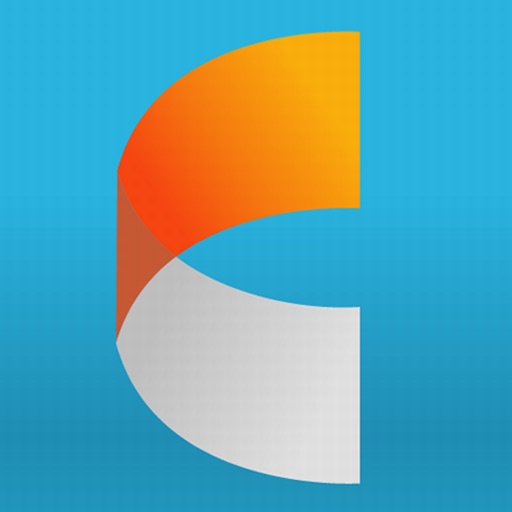 *** Take control of your expenses today with Captoom! ***

Forget about your wallet being stuffed with raggedy receipts. It’s time to choose the safest, fastest and the most well-organized way of keeping records of your expenses. Captoom on your phone is the perfect travel expenses manager.

Forget about losing your receipts or gathering too many of them! With a simple touch you can store your receipts. Captoom allows you to quickly record an image for a receipt, edit the desired details and store them for you in a blink of an eye. They’ll be kept safe inside your Captoom account. Another cool feature is the mileage receipt, a safe way to store all moving-related receipts. Captoom will be your personal assistant that will keep track of your expenses during the usage of your personal vehicle.

Information is the source of knowledge, but unless it is organized, it is a burden, not a benefit! Captoom offers you the possibility to stay organized by using folders which will gather your receipts or mileage receipts under a proper description name. Also you can request exports to your e-mail account to visualize detailed reports over your synchronized data.

Replace old paper/spreadsheet-based expense reporting systems with new automated expense report solutions provided by Captoom. Instead of having to face the daunting task of gathering receipts, entering data and remembering miscellaneous cash transactions upon completion of the trip, you can customize the report and automatically export your expenses or visualize real-time statistics about your spendings.

Got questions? Please visit www.captoom.com for FAQ or email us at [email protected] 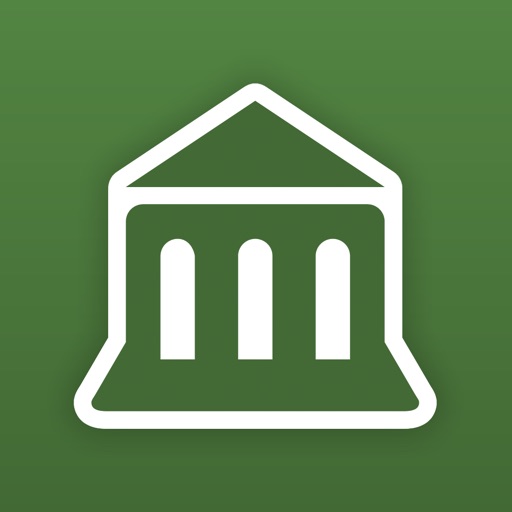 For requesting access to the platform contacts us at the link below or at the email [email protected] and we will get back to you.
www.kitu.se

KITU is a tool that turns quizzes into games that students take part, together. You can also involve the students in creating questions for future quizzes that they play with their classmates.

We make studying so simple and fun that students actually want to study. Kitu is an app that makes everyone smarter. This interactive tool ensures that your students are engaged as you teach. You create and deliver sets of questions directly to your students mobile devices as games. You can get instant reports as a tournament evolves.

Kitu is made out of two parts: the Teacher and the Students. Teachers use Kitu to enter questions, set up the games and view the results. Students use Kitu app to play against each other (a game configuration is given by the tournament setup).

How it works:
1. The teacher creates questions and the application automatically transforms them in enriched quizzes with interactive features named tournaments.
2. The teacher shares the tournament with a specific group of student choosing the number of rounds and if they want to disclose the students names or not.
3. Students receive a notification on their phone/tablet that a new tournament is available, along with its due date. From that point on the students can choose when or where to play from.
4. The teacher monitors the students’ activity and can measure either their overall progress or their performance in a tournament. 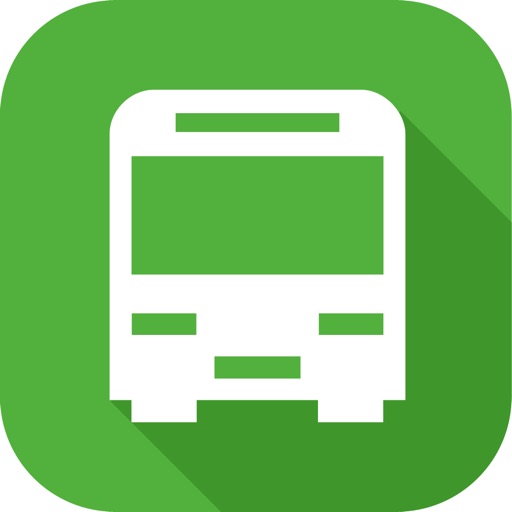 Torshavn Buss provides comprehensive information to help you plan your journey in Faroe Islands. Torshavn Buss gives you scheduled and real-time departure times based on your location or a bus stop. It is fast and easy to use.

The map view system gives you up to date information on all of the Faroe Islands bus routes. Simply pick the route you are traveling on and view service information and the current status of the busses or check the timetables.

An Internet connection is required to use Torshavn Buss.

The app features:
*** A journey planner for public transport between any two locations in Faroe Islands featuring all bus routes.
*** Departure boards showing next scheduled buses at every stop in Faroe Islands and live bus times.
*** See full routes on the map, with all scheduled calling points and stop times displayed.
*** Save bus stops to Favorites for quick access.
*** Notifications affecting public transport services with specific time delays. 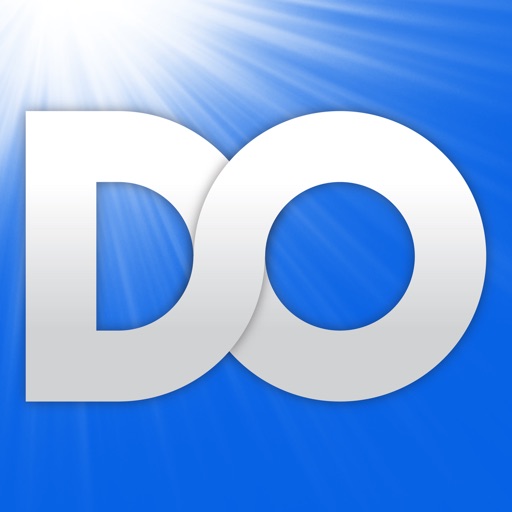 SunDo is an application that takes on productivity very differently! SunDo truly reinvents to do lists, something simple yet very refined and something that feels good!

For many people, traditional list-keeping, eventually becomes a rather counter-productive way of task management. Lists are simply no fun by the end of the day. Items becomes a must and are perceived as burdensome and stressful. SunDo changes this with a truly unique user interface, a great set of task management features and sharing & collaboration made simple.

Most people in the world enjoy the sun, the light, the warmth and the comfort it generates. So why not combine the sun with things to get done! The psychological difference is remarkable in comparison with working with long lists and folders. Complete the experience with various themes and subtle animations and you find yourself with a unique user interface.

SunDo’s great task management features makes you rest assure that you are in full control of things to be done. SunDo is your daily companion, ideal for many uses such as meetings, projects, travels, reminders and notes to mention but a few.