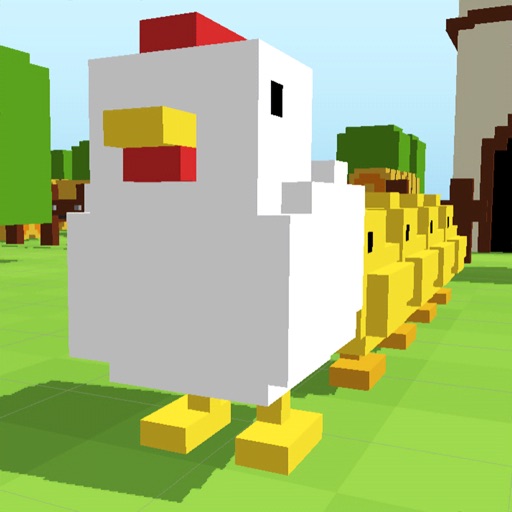 Memorize and follow the footsteps of the mom to lead the chicken family go home safely. Collect coins to unlock new characters. Follow Mum! is a hyper-casual memory game perfect for brain training. 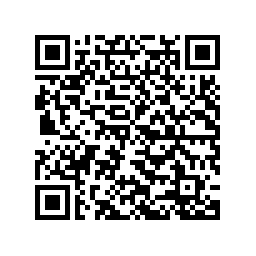 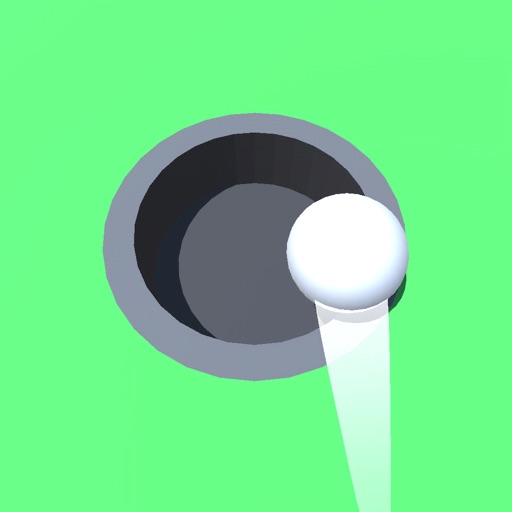 Simple touch golf mobile is here, How many holes-in-one can you make? 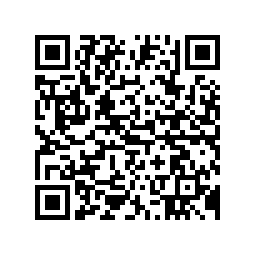 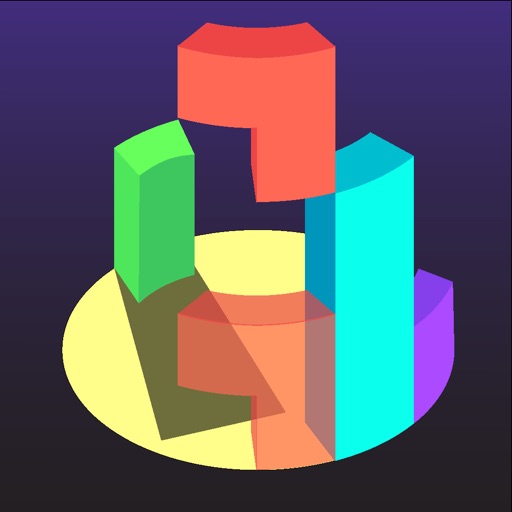 The classic puzzle has just got an awesome new twist. Play T.E.T.R.I.S in circular form is definitely something special. Plus the state-of-the-art AR technology and you’ve got a break through innovative game! 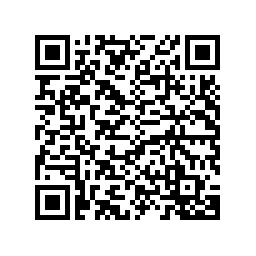 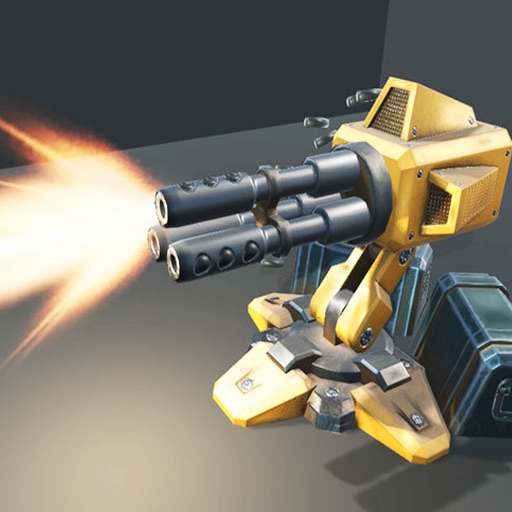 Castle Defense is one simple touch game. Be a king and defend the valley against the enemies.

HIGHLY PRECISE COMPETITIVE GAMEPLAY
Each level is designed carefully according to the views of experts.

COOL GRAPHICS
Astonishingly beautiful graphics will take your breath away with the fever of the game.

Download the game for free, join us and rate us with your kind words to encourage us to improve the game. 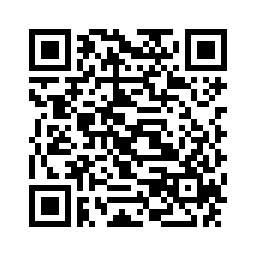 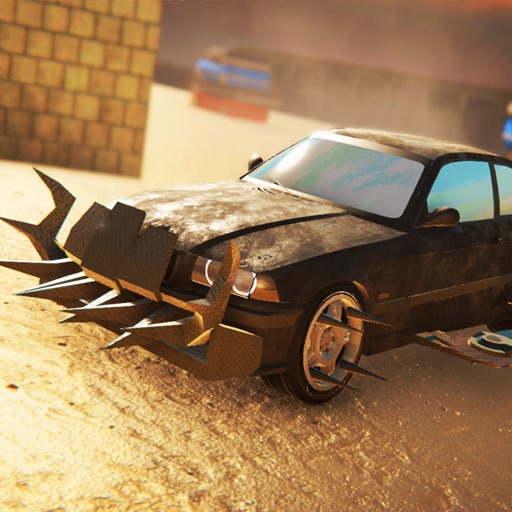 Download now and rate us with your kind suggestions. 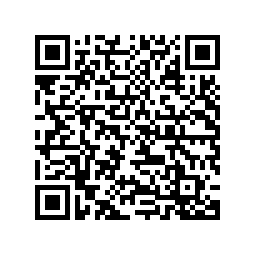 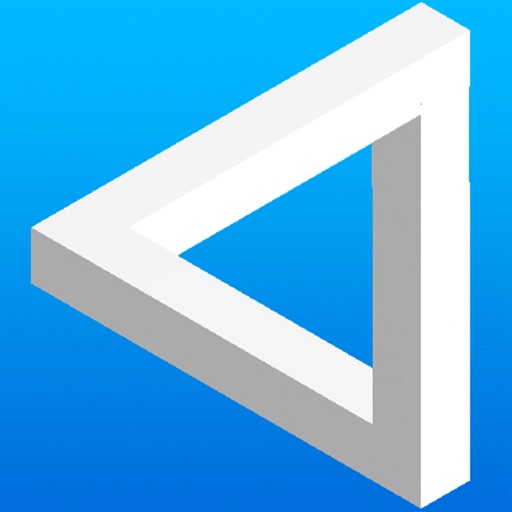 Eschery is an ingenious puzzle about impossible structures. Rotate the structure until all parts connect with each other and you’ll discover the impossible. This is a unique puzzle that will give you interesting challenges! 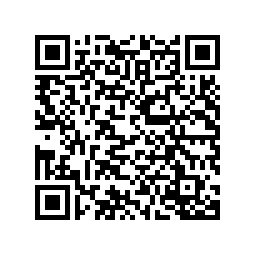 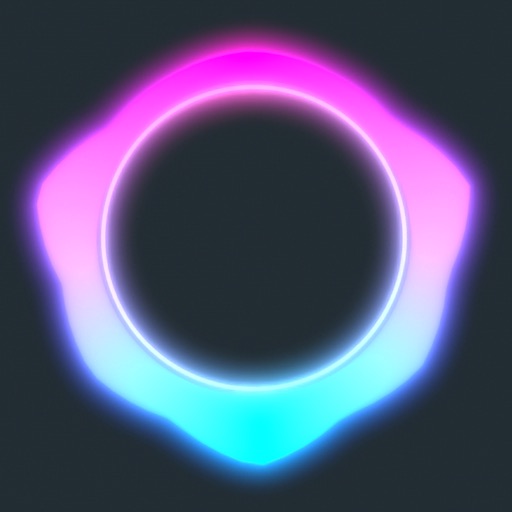 Swipe to control your character, collect glowing dots that will make your character bigger and stronger so you can hunt down the others! The circle battle arena will be shrinking over time so no one can hide! This is an addictive game that will keep you entertained for hours in a party of light and music! 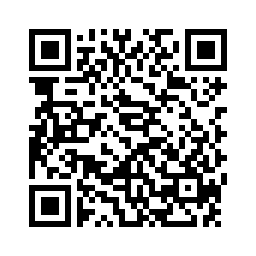 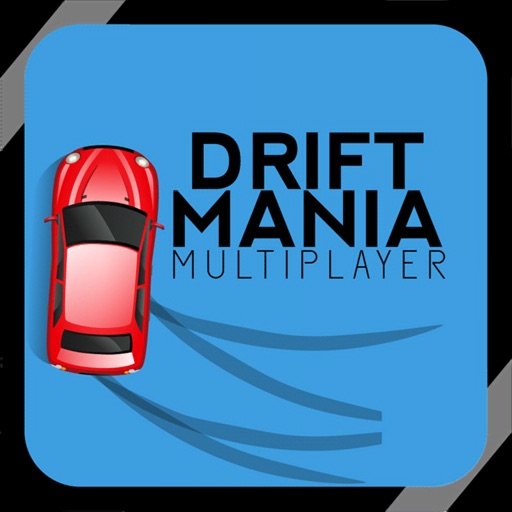 Car Drift Mania Multiplayer is the most thrilling and exciting online game. This game is very fantastic. It takes you into a different genre of drifting in the asphalt road. With great graphics and smooth controls, this game is very enjoyable to play.
Play against real users in online multiplayer mode, challenge your friends and beat them.
Feel the drift of your car wheels in the asphalt road. The more you drift, the more you earn points. 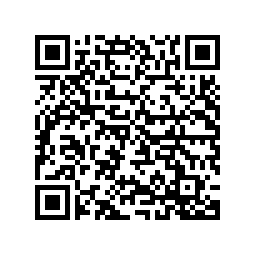 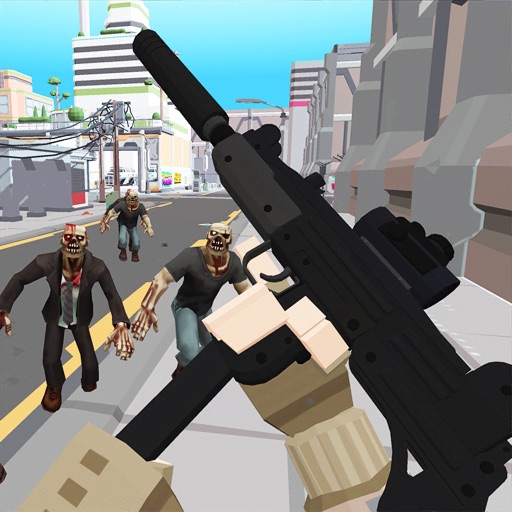 Zombie Survival Shooting Games 2019 is the free offline zombie fps shooting game. The walking unkilled and dead zombies are killing the strike commandos in this 3d modern fps game. Become an fps modern shooter by killing the walking zombies on the battlegrounds of fire. Destroy the zombies like it is the last day on earth. Survive in the zombie world war. Jump into the dead and zombies arena. The survival of the commandos give you victory.The dead zombies can also trigger your death if you cannot shoot them up. There is world war 3 between the humans and zombies. In this game, your character is a special black ops officer. His only aim in this life is to save all the people from the dark apocalypse of the dead zombies. There are a lot of weapons(Assault Rifles, SMG’s,Pistols) in this game like Ak47,M49,Scar G9,Glock 18,Baretta 94,P48,Desert Eagle,KRIZ Vector,Agram 4000,Scorpion,Magpul FMG-9,Armaguerra and so on. In each level, you are given certain weapons to shoot the zombies. If the zombies killed you, then the game is over and you can restart it to kill the zombies again. You can also run away from the running horde of zombies. The controls of this game are interactive and easily recognizable. The fire button enables you to fire the zombies. The jump button makes your character jumping. There is also an ironsight button which enable the ironsight of weapon and make you kill the zombies more efficiently. This game unveils the story of a modern fps shooter black ops officer who has taken the oath of saving the mankind and to destroy the selfish desires of Dr. Palmer. Each level in the game consist of story mode. You are given commands by the chief commander to perform a specific task. So, What are you waiting for?? Join the ultimate war of the zombies and kill as many as you can.

If you like the game please be kind to rate us accordingly. 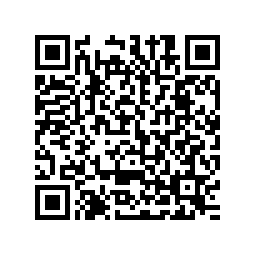 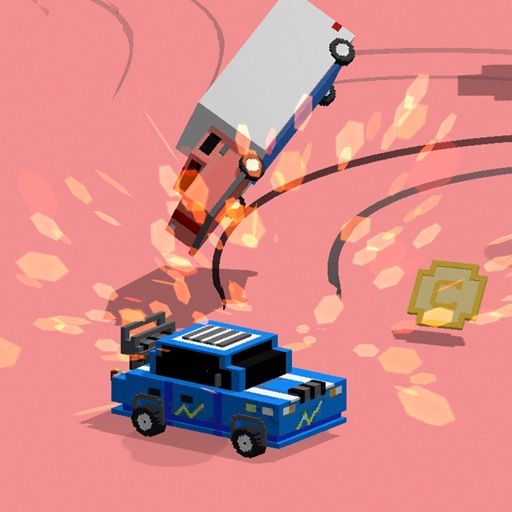 Tap left or right to control the car drift around and avoid other enemy cars, which will chase you and try to smash your car down as well as the deadly obstacles which will fall down from the sky!

Collect coins to unlock new characters by trying to smash two enemies at a time. Crashy Chasy is a simple yet exciting and addictive game that will keep you entertained for hours. 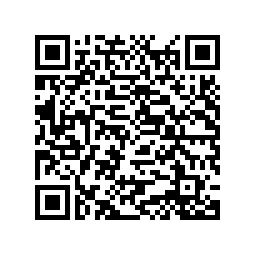