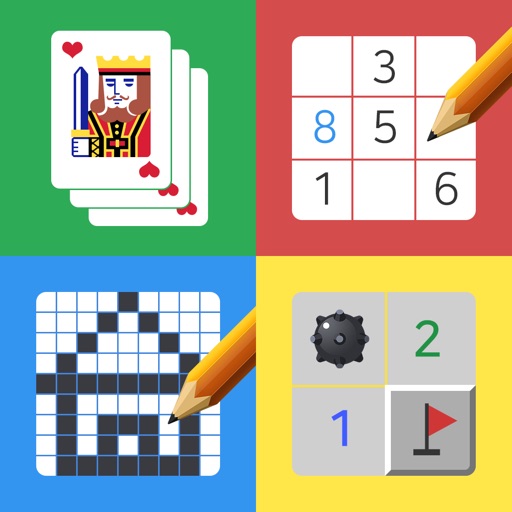 [Game List]
– Solitaire: klondike card games that gather all cards at foundations to win.
– Minesweeper: Find all mines without detonating any of them.
– Nonogram: Complete the hidden picture by filling in the cells through guessing the color of the cells with the numbers on the side of grid.
– Sudoku: Fill all the blanks using numbers from 1 to 9 without duplications in the horizontal and vertical 3×3 spaces.

[Game Feature]
– There are 4 enjoyable board games such as Solitaire, Minesweeper, Nonogram, and Sudoku.
– Tons of stages get ready from hundreds to thousands.
– 2 modes are provided such as Stage and Classic.
– Provides hint function for help the stage progress.
– Supported achievements and leaderboards.
– Supported 16 languages. 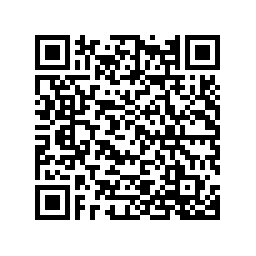 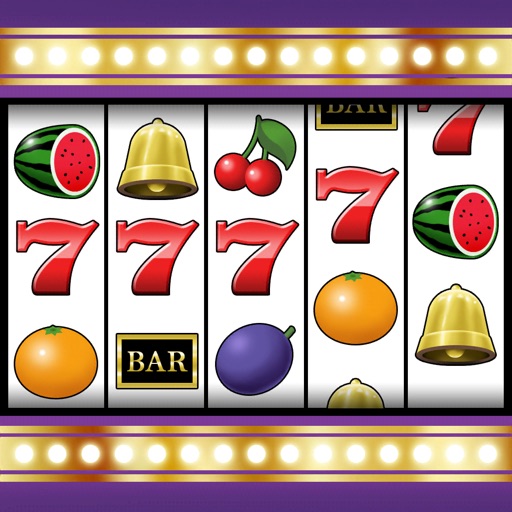 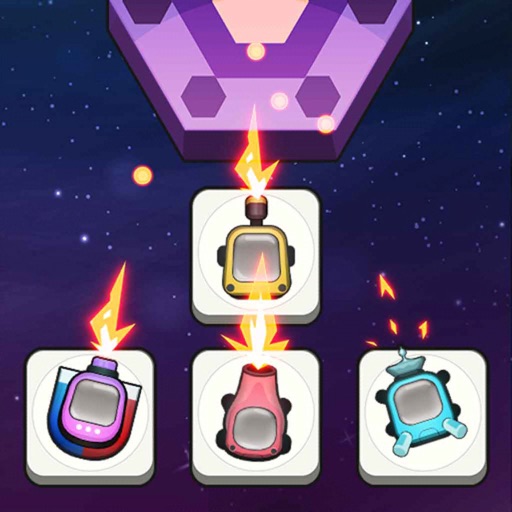 Achieve the victory strategically with randomly produced turrets by merging and upgrading!
Compete with users from all over the world with overwhelming strategies to opponents!
Get into the strong and attractive battle with random turret defense!

[How to Play]
Turrets are randomly produced, and turrets that have same status can be made into stronger turrets by merging.
Able to make strong turret by upgrading.
Get your own deck by composing various turrets! 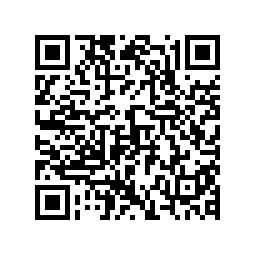 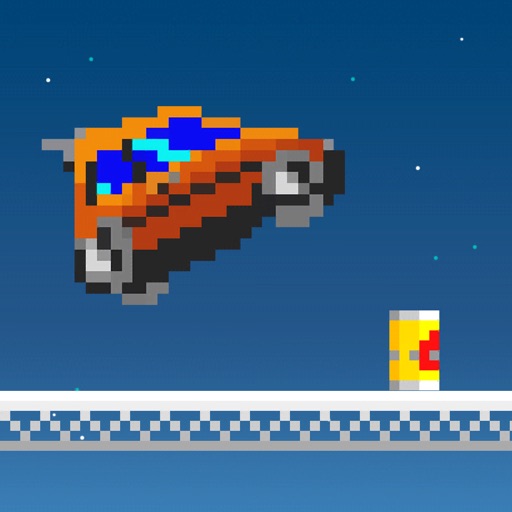 It is an arcade game that coloring white roads by avoiding obstacles in all 12 stages (New York, London, France, Germany, Netherlands, Egypt, India, China, Japan, Australia, Latin America, and Monument Valley in the United States) with the motif of countries around the world

[How to control]
In the beginning of the game, it starts moving automatically and makes a U-turn by dragging left and right. There are 2 types of jump buttons, and able to jump and high jump by tapping each. Able to throw the barrel collected in the stage by tapping the barrel button.

[Feature]
– Able to play 4 modes with 4 different levels
– [SUPER] Mode: Start the game initial number of barrels with a onetime barrier.
– [CLARICE] Mode: Activate notify function that makes quick check of obstacles.
– [Super CLARICE] Mode: Start the game with SUPER CLARICE that equipped barrels, barrier, notify function.
– Added new function [Navigation Marker] to make it easy to play even on a small screen of a smart phone. Unpainted parts will be displayed if use of this function.
– Able to warp by gathering 3 balloons, also various items and hidden characters appear.
– Supported 16 languages and leaderboard. 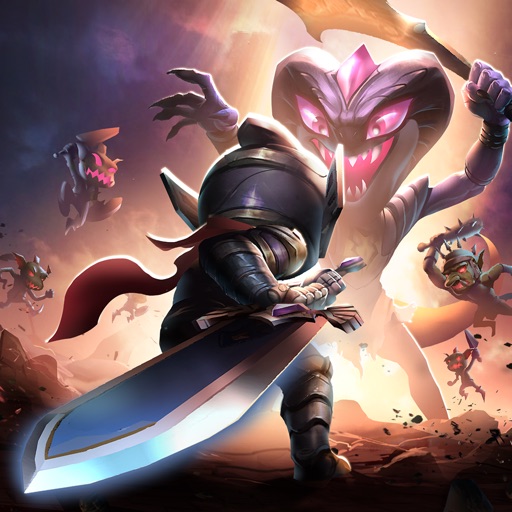 Dungeon Knight is an Idle RPG with real control available

You fought bravely against endless waves of monster attacks.
But in the end, you were overwhelmed and fell.
When you opened your eyes, the time has turned back to 3 years before the Armageddon.
You realize that you were thrown back in time.
Don’t let this opportunity to save the world slip away.
Merge diverse weapons and classes to become stronger, and stronger!

▶ Idle game with real control features
Dungeon Knight is an idle game, and so much more!
Control your hero to move and attack!
Use skills to wipe out monsters with a single strike!
Or you can easily level up with the Auto hunt feature and collect items.
Too busy to play Dungeon Knight? Do not worry, we got you covered!
It’s a real Idle RPG, which means your hero consistently earns gold even when you’re offline.

▶ Play together
Communicate with other players through the chat feature.
Challenge players from around the world in the Arena and claim your top position in the Ranking system. 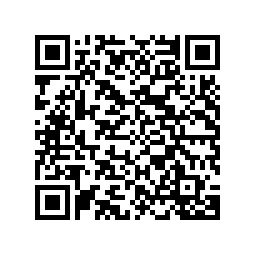 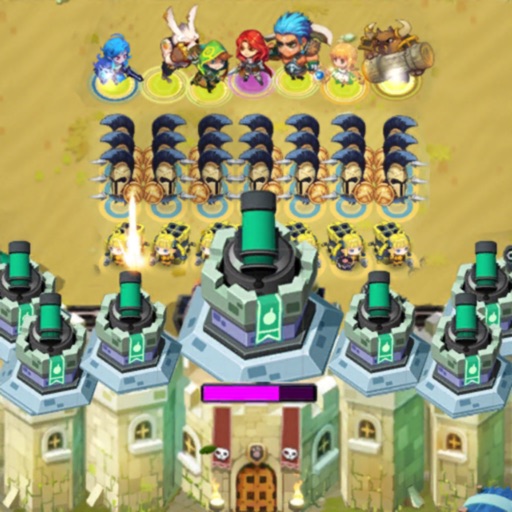 The best selling tower defense game! Sequel to the Hero Defense King!
Use strategic unit selection and formation to annihilate the enemies!
Upgrade your unique mercenaries, towers and heroes and apply winning tactics! 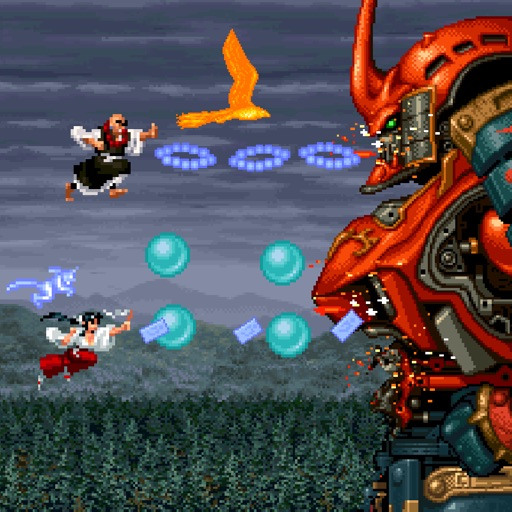 [How to control]
Able to control the hero by drag and the shots are automatically fired.
Bomb and charge shots are able to use by pushing button.

[Feature]
– Including hidden character, 6 characters are available to play for free.
– Choose the difficulties among total 4 of difficulties such as EASY, NORMAL, HARD, and VERY HARD.
– Shot power will be strengthened by acquiring P item.
– Start the game with full power by starting with “FULL POWER START”.
– Powerful unique weapon is available to use by pressing charge shot button.
– Able to obtain bomb during gameplay.
– The bomb can be used to call support attack in the crisis moment.
– Changing the game screen as the original screen is allowed in the setting.
– Supported achievement and leaderboard.
– Supported 16 languages. 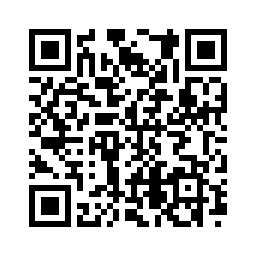 Try to the problems with friends or family.
Chance to learn trivia in various field.

[Contents]
– Stage mode : Get a “Q point” after solving beneficial problems.
– Challenge mode : challenge next level questions to get more rewards.
– 1 vs 100 mode : prove your skills among 100 competitors.
– Battle mode : solve the problem faster than opponent. 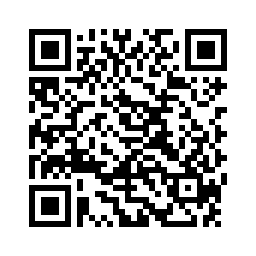 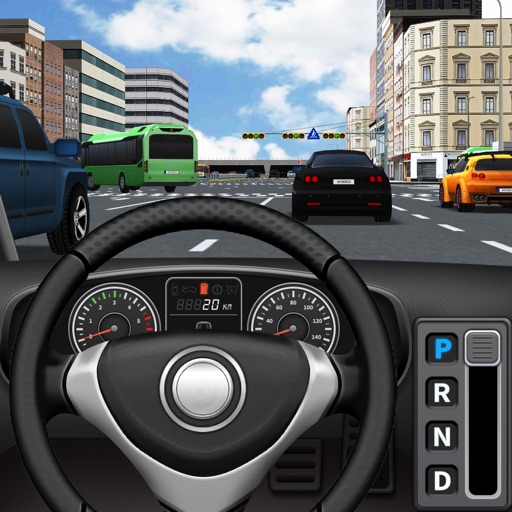 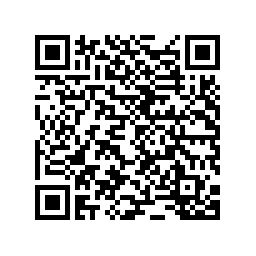 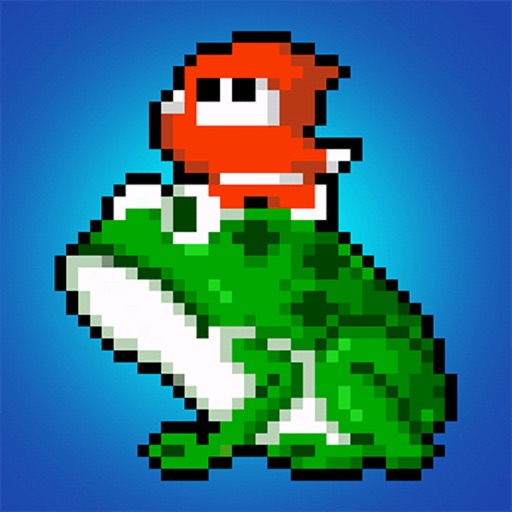 [Ninja Jajamaru], released in 1985, reappeared in mobile. Control Ninja Jajamaru to defeat the monsters and rescue Princess Sakura who was captured by NamazuDayu!
Clear the stage 1 by defeating all 8 enemies. Use ninja star, jump, and powerful items to break through 50 stages.

[How to control]
Able to move the Jajamaru by dragging left and right,jump by touching jump button,and shoot Ninja stars by touching Ninja star button. The Ninja star button becomes a downward move button when a toad appears. Ceiling blocks can be destroyed by jumping. Items may appear randomly.

Beside of this, various characters appear!

[Bonus Stage]
Can enter the bonus stage by collecting 3 cherry blossom leaves. Find treasure as much as possible in limited time!