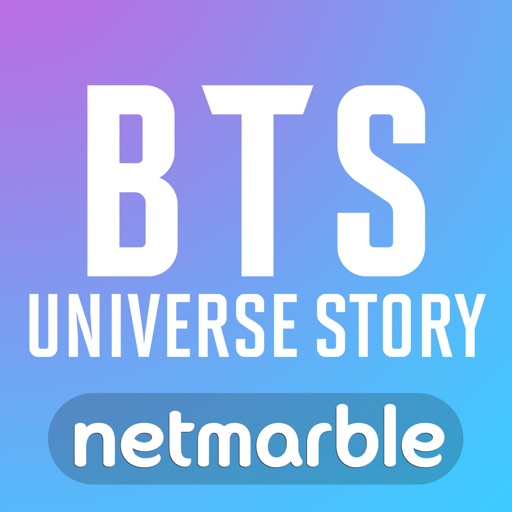 There’s a universe that can’t be written without you.
Let’s create a universe together – BTS Universe Story!

■ Create Your Story
– Create stories quickly and easily, or level up with expert tools!
– A totally personalized story-creation system

■ Make Choices That Impact the Story
– Unearth the fate of each character with your choices!
– A choice-based playthrough system where you influence the ending

■ Create your own BTS Universe Collection
– Build your collection and your personal universe!

——————
※ This app offer in-app purchases. You can disable this feature by adjusting your device’s settings.
※ By downloading this game, you are agreeing to our Terms of Service and Privacy Policy.
※ Gameplay is supported on tablets.

——————
We use TrueDepth API technologies (ARKit, with automatic estimation of the real-world directional lighting environment) to create AR effects within the App. The only use of this information is to provide valuable user features. None of the information collected by the TrueDepth API ever leaves the user’s device. We do not share information with third parties, do not store or process in any other way the data which we accessed and used via TrueDepth API. 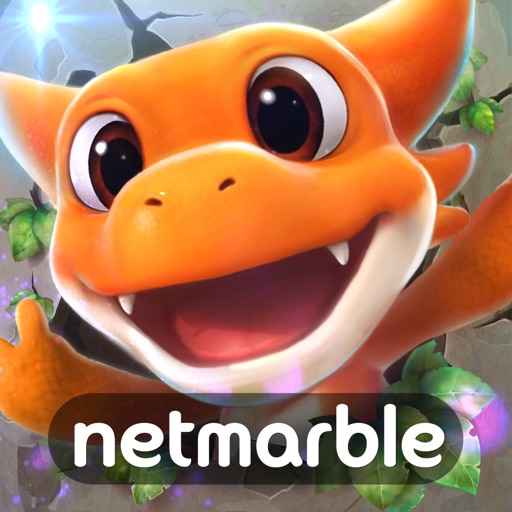 ◈Embark on an adventure in StoneAge World!◈
Immerse yourself in a prehistoric world brimming with various dinosaur pets!
Trainers! Ammo up with ropes and stones to capture rare pets and head to Tectonika to stop the rise of the Machine Life!

▶ All the charm of the classic PC game comes to mobile!
Find and capture pets in the field!
Grab your ropes and stones and capture rare pets!
You can even get pets from hatching eggs! Dress up in costumes for even more fun!
Explore the world of Tectonika with your pets!

▶ A simple, touch-controlled strategic combat system!
A fluid battle system that changes depending on your elements and skills!
Try raising your pets in unique ways to make them the strongest they can be!
Trainers can equip weapons to join the fight, too!
Customize your battle formations and fight your way!

▶ A prehistoric life exclusive to StoneAge World!
Have fun riding the Manmo Bus, delivering Eggs, and more!
Give flowers to a trainer you like and maybe do a little dance!
Collect different “”Life”” rewards every day!

▶ Embark on an adventure in StoneAge World!
Play 5-Player Raids like Margu’s Labyrinth and the 100 Challenges Dojo!
When you’re done fighting, join your Tribe for a barbecue!
Stop Kingcobi’s attack and protect your Tribe!

Please note! StoneAge World is free to download and play, however, some game items can also be purchased for real money. If you don’t want to use this feature, please disable in-app purchases in your device’s setting. 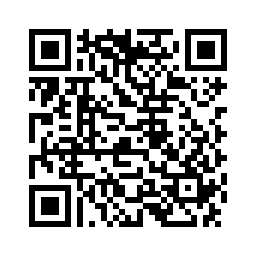 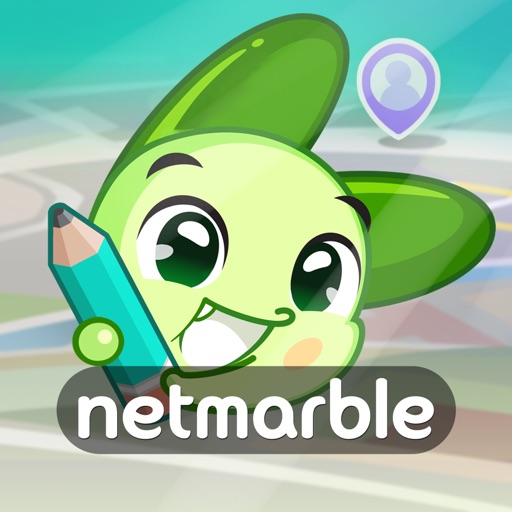 ●● Second! “Adventure Quiz”
Place the drawing quizzes wherever you are!
Discover more quizzes throughout your world and solve quizzes made by friends!

●●Third! “Real-time Quiz”
It only takes a minute to play!
Have a Draw Party with up to 8 people!
Play and win abundant rewards! Draw your way to victory!

▶Selection-based Permission
– Camera : You need permission to register your profile photo via photo shoot or to set a background photo for Koongya Background.
– Gallery : This permission is required to save and access data such as photos and videos in the device..
– Microphone : You need permission for real-time voice chat in Local Quiz Room, Premium Quiz Room

▶How to remove app permission
– If you deny each permission in Application > Koongya Draw Party> Permission, you can remove the permission. 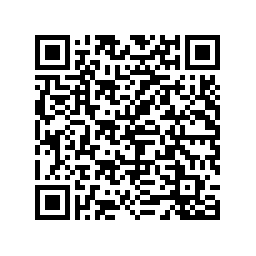 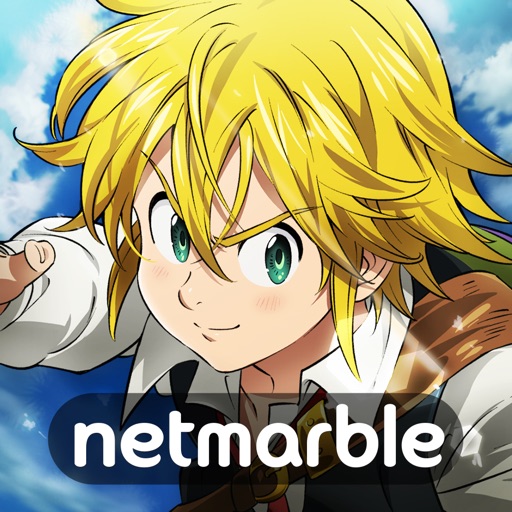 Are you ready to enjoy dynamic combat, breathtaking animations, and a riveting story true to the original?

▶ A brand-new turn-based RPG! A novel approach to combat! A strategic combat system utilizing skill synthesis.
Skills with the same star rank upgrade to a higher rank when they’re next to each other!
Feel the thrill of battle with each turn in the dynamic combat system.
Combine cards and use them to trigger an “Ultimate Move” to decimate opponents!
Create your own strategy by combining the unique skills of [The Seven Deadly Sins] characters.

▶ Cooperate with friends to take down a giant demon in Death Match mode, and enjoy exciting and diverse PvP content.
Enjoy Death Match, 2-player cooperative content played in real time!
Defeat demons with a friend before time expires to defend the kingdom!
An Arena where you can compete with players all around the world awaits.
Find your own strategy to win!

▶ The original world recreated in detail – the animated story beautifully reborn!
The continent of Britannia has come to life! The Holy War that ended 3,000 years ago begins anew.
Experience high-resolution 3D animated cutscenes and prepare for the Holy War alongside the characters of [The Seven Deadly Sins].

▶ Characters rendered in AR, and various other easter eggs await you!

※ Optional access
CAMERA
– Allows the camera for AR function to take pictures with AR characters.
PHOTO
– Allows the application to read from the external storage. 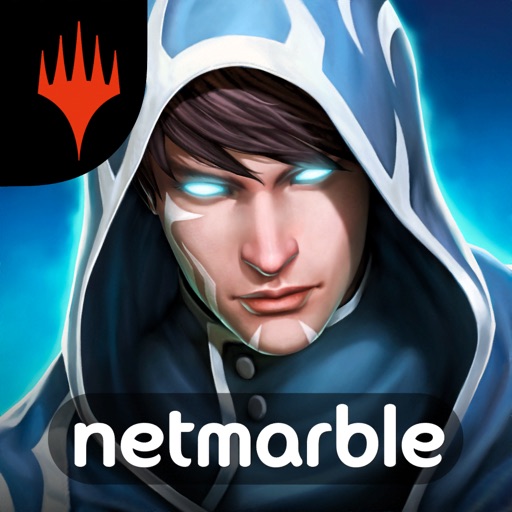 Magic: ManaStrike is a new battle strategy game within the vast universe of Magic: The Gathering.

Choose your color, customize units and spells, and prove your strategic mastery to the world.

1. Anytime, anywhere! Quick and easy!
*Enjoy real-time battles with anyone from around the world within 3 minutes in Magic: ManaStrike.
*Summon units, cast spells, and command powerful Planeswalkers with simple tap and drag gameplay.

2. Choose your color! Create your strategy!
*The Magic: The Gathering universe has 5 unique colors of Mana. (White, Blue, Black, Red, and Green)
*Understanding each color’s traits and creating your own unique strategies is the key to victory.
*Powerful spells to turn the tide! Massive units to pressure your opponent! Create your very own deck today.

3. Powerful heroes–the Planeswalkers!
*Planeswalkers are unique heroes that represent their respective colors of Mana.
*Each Planeswalker has a unique ability which gives them the power to turn the tide of battle.
*Strengthen your preferred Planeswalker and claim victory.

4. Earn a variety of rewards through Magic Pass!
*Magic: ManaStrike has a wide array of rewards and benefits for all players.
*Seasonal ranked play! Limited rewards for each Season are available through the Magic Pass.

※ This app offer in-app purchases. You can disable this feature by adjusting your device’s settings.
By downloading this game, you are agreeing to our Terms of Service and Privacy Policy. Magic: ManaStrike KOTH OF THE HAMMER Season Begins!
1. Meet the new Planeswalkers, “KOTH OF THE HAMMER” and “ANGRATH!”
2. Enjoy Casual Matches with friends! Add friends easily and invite them to teams!
3. 5 new cards and a new “Ajani” skin will be added.
4. Improved the UI/UX and applied bug fixes. 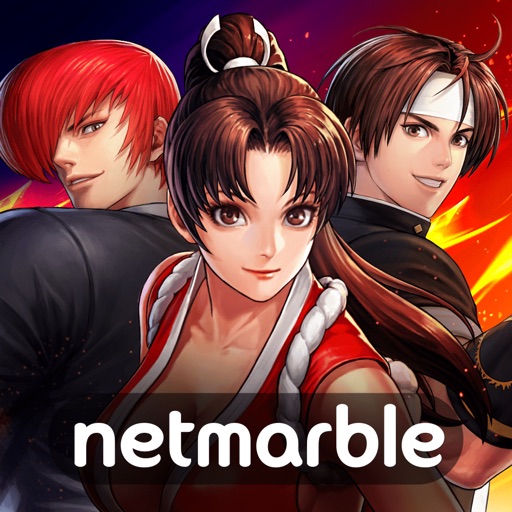 KOF ALLSTAR: A hard-hitting, beat ’em up action game
The first title to include all Fighters from KOF ’94 – KOF XIV!
An amazing, action-packed experience on the go!

KEY FEATURES
The tournament to find the best fighting champion in the world begins now!
Create a team of the best fighters to stand alongside you in battle.

▶ Play the entire series of ”The King of Fighters“ in this action brawler!
The first of its kind, beat ‘em up action game with all characters from the entire KOF series from KOF ’94 to KOF XIV.
Choose from over 200 original fighters and create the strongest team! All your old favorites are here, but you will find new characters as well!

▶ Fast-Paced Real-time Matches
Take on players around the world in real-time matches to determine who is the true King of Fighters! Compete in Arena, League Match, Tournament modes and more as you use your skills to become the greatest of all time!

▶ Strategic Co-Op Play
Ally yourself with other players to take on the bad guys. Work together to create strategies and be victorious!

*This app offers in-app purchases. You can disable this feature by adjusting your device’s settings. 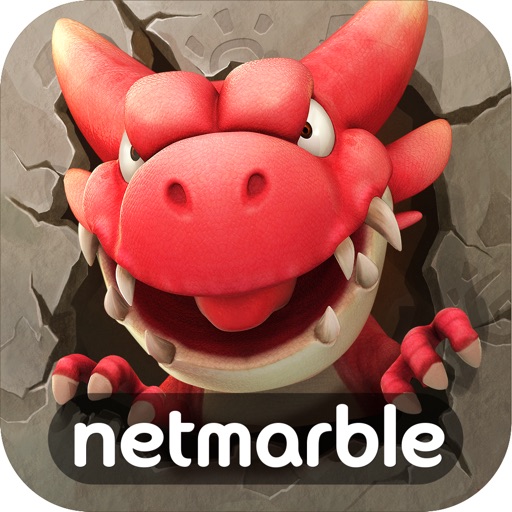 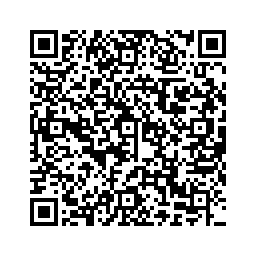 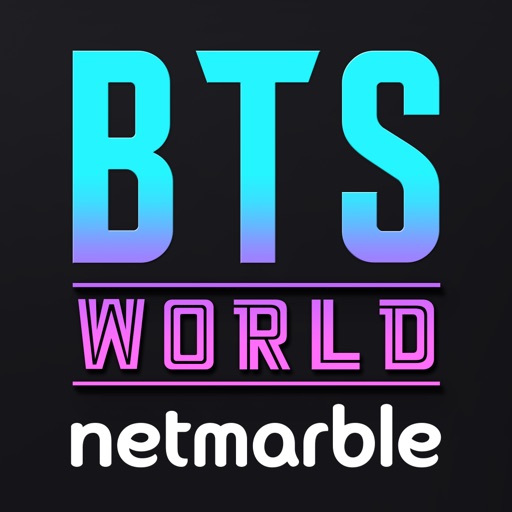 Is this the beginning of your success story?
Will you be able to go back to your own world?
It’s time to live your wildest dreams – jump right in!

[Game Characteristics]
▶ ‘Help BTS Debut! Dramatic, cinematic 〈BTS STORY〉
– Embark on a journey where you and BTS grow together!
– Bring the members together and help them develop into great artists!

▶ “Who keeps pressing ‘Like’ on every new photo?” 〈1 on 1 conversations with the members of BTS〉
– Texts! Social Feed! Voice Calls! Video Calls!
Your battery can’t keep up with all these conversations!
– Increase Affinity with the members! Who knows, maybe you’ll even learn their innermost thoughts!

—————
*For the best possible gameplay, make sure you have enough storage space.
*Additional fees may apply for in-app purchases. 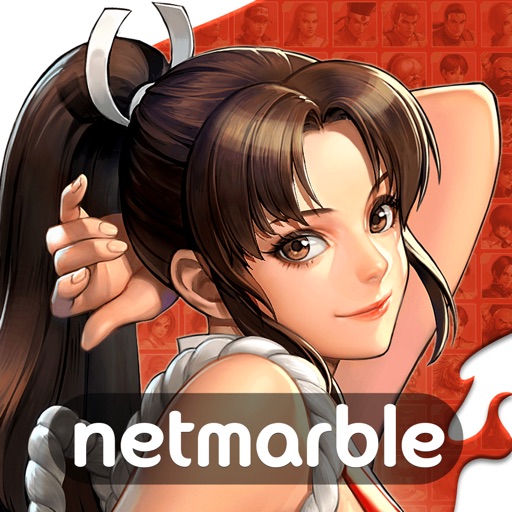 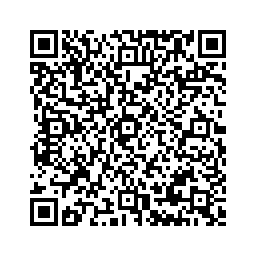 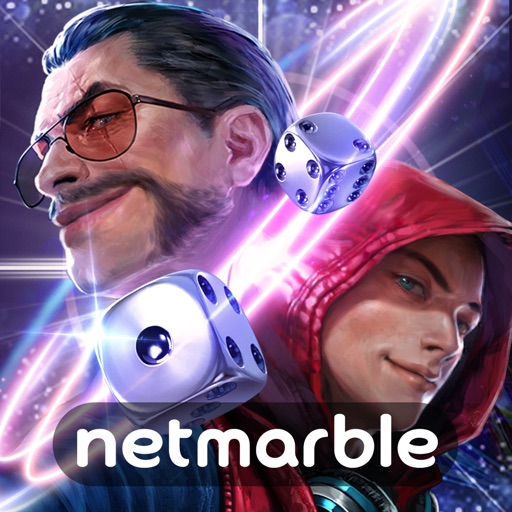 Real-time PvP Board Game that Rewards Guts and Wits!
Show off your strategies and techniques to the world!

Maximize your Rich Wars potential with new dice, game-changing CORES, and a roster of players hungry for victory!

A Fast-paced Board Game! Win in 5 Minutes!
Roll dice, acquire cities, build landmarks, and collect that rent! Own special cities or a whole side of the board to win instantly! Rich Wars is a fast, dynamic board game that’s easy to learn.

Control Dice, a Player, and the Board!
Explore countless strategies and techniques by combining different skills, buffs, items, and special features on the board. Try out different strategies and discover your playstyle.

Win a Fortune! Tournaments! Thrilling Matches with Big Prizes!
Want to win bigger than big? Challenge the tournament! Prizes double each time you reach the next round. The greatest prize awaits you in the final round.

※ This app offer in-app purchases. You can disable this feature by adjusting your device’s settings.