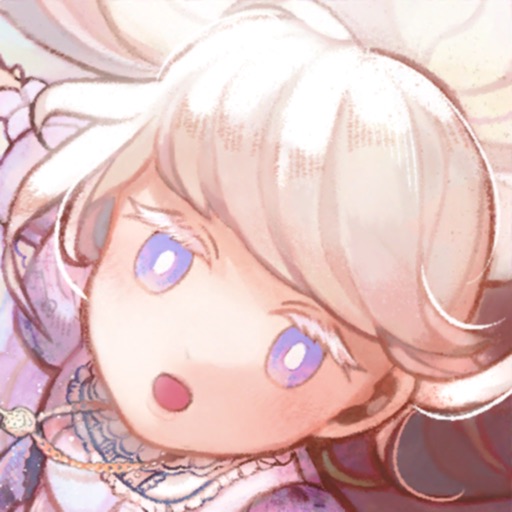 Lilulu is an exploration puzzle game, the theme of the game is to explore the mental state of a character Lilulu with an unusual mental state.

Players would proceed through stage by stage while chasing a little girl in a fantasy maze.
Different mazes represent different memories of Lilulu.

In these mazes, there will be a mysterious little girl evading the player’s chase. The use of different furnishings and mechanisms to catch the little girl will cause different mysterious events and players will understand the entire story stage by stage. 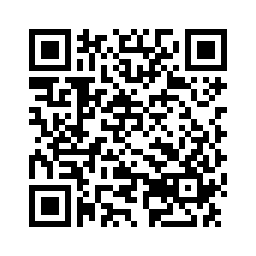 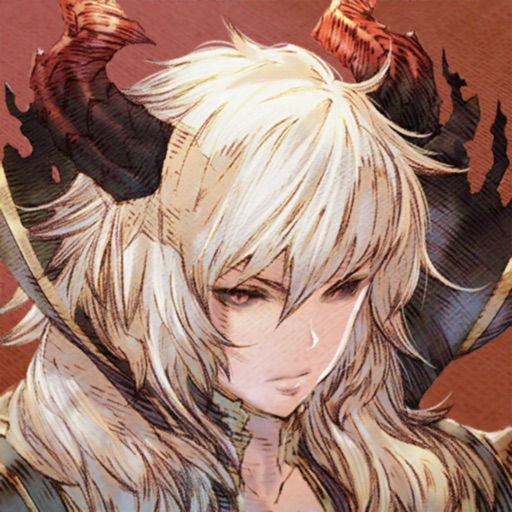 Devil Stone is an RPG which can be played offline without extra charge. The story is about Phicus Sera, the successor to the throne of the Underworld of the tenth generation, being sent to human territories after being deprived of his power by the old Devil King.

To find the fragments of Devil Stone, scattered all over the continent, regain power, and succeed the throne in the Underworld, Phicus encountered Eiji John Austin, the Champion of the 19th generation, and joined Eiji’s team to adventure into the Underworld.

On the journey to adventure with the Devil King and the Champion, the conspiracy hidden is disclosed little by little. Everyone in the team has changed as well. On Lux Continent, the Champion fights against the Devil King, and the story is going in an unforeseeable direction.

Whenever the Underworld Crusade Team reaches a new location, different events and missions will be triggered. In quests, you will bump into all kinds of monsters! 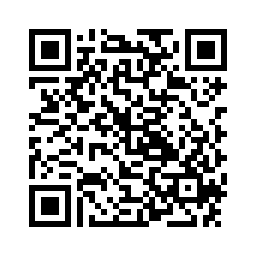