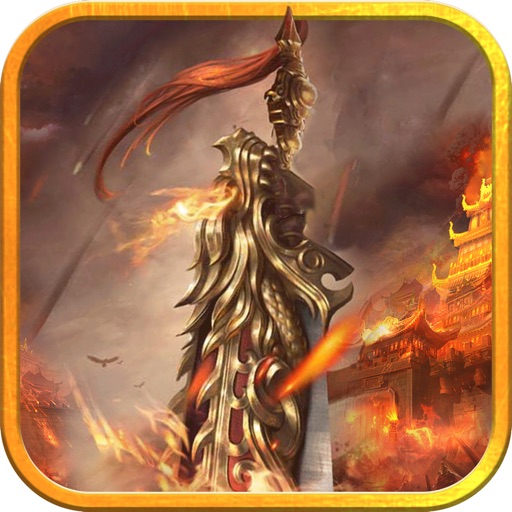 Our planet was occupied by evil creatures who destroyed our beautiful home and left a mess everywhere. In order to retake our territory from the enemy’s hands, send super soldiers to fight the final battle, hoping they can win!
Operate the direction button to control the soldier’s direction, let him avoid the enemy’s attack and destroy the enemy. Soldiers can summon special skills after a period of time. Their attack power will be greatly improved. I hope you can wipe out the enemy. 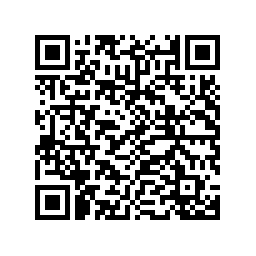 Fixed the problem that game progress is lost in some cases;
Fixed a key bug that caused the game to freeze when running for a long time;
Optimized the storage of game resources, making the game run more smoothly. 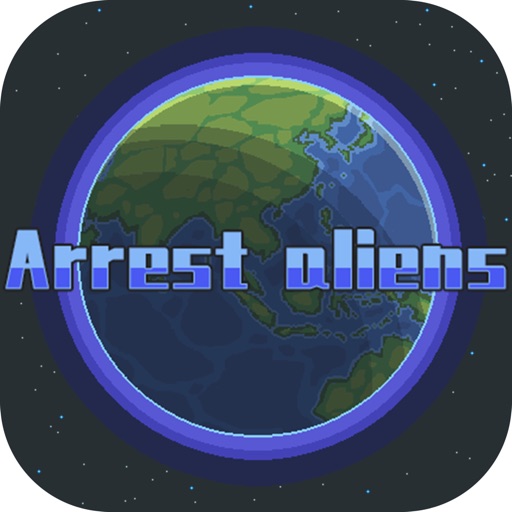 A group of extremely vicious alien fugitives appeared in space. In order to hunt down these fugitives, the space police collected a variety of weapons and arrested these aliens more quickly. Please be careful not to touch the aliens! 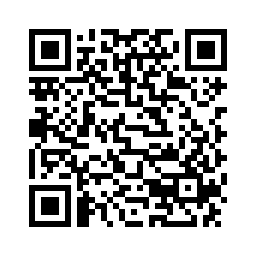 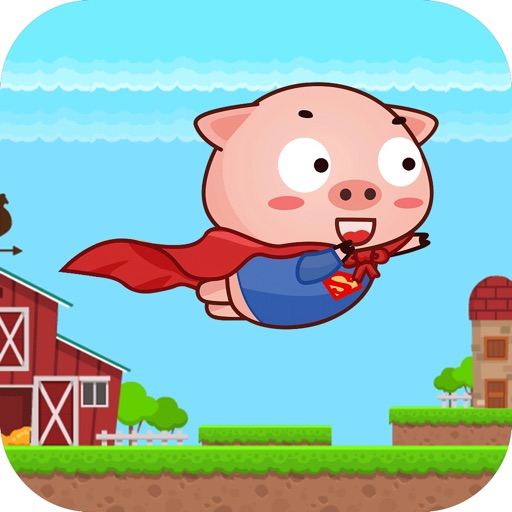 The playful little pig has a dream. He wants to fly freely in the air like a bird. For this reason, he has worked hard to develop an aircraft. Today is the day of his test flight. Let’s help him.
Game play: Hold down the screen and control the direction of the pig’s flight to keep him as smooth as possible. Be careful of the surrounding barriers to prevent piglets from crashing. Efforts to help him get the reward along the way, and finally to reach the destination safely, he can successfully break through the customs.
The game has set up more than one level. I expect you to challenge it. The difficulty is gradually increasing. Come and improve your flying skills. 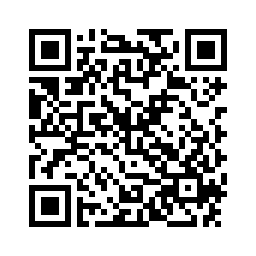 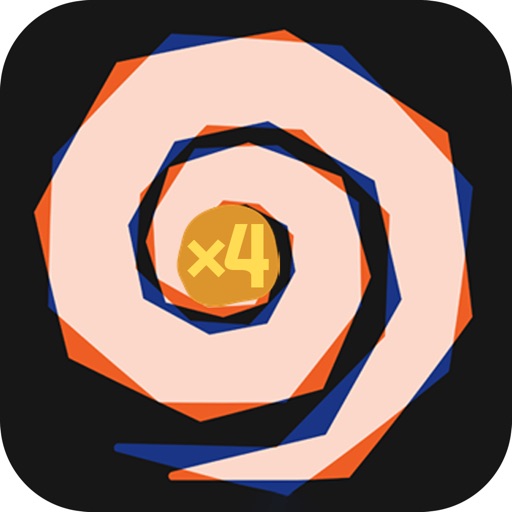 A unique game, players need to observe the screen grid indicated by the direction, as well as the number given, each level can choose three Numbers to move, eliminate the more square, the score will be higher! 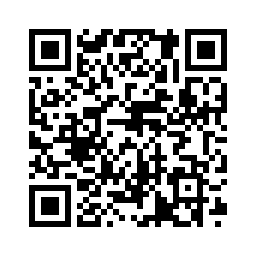 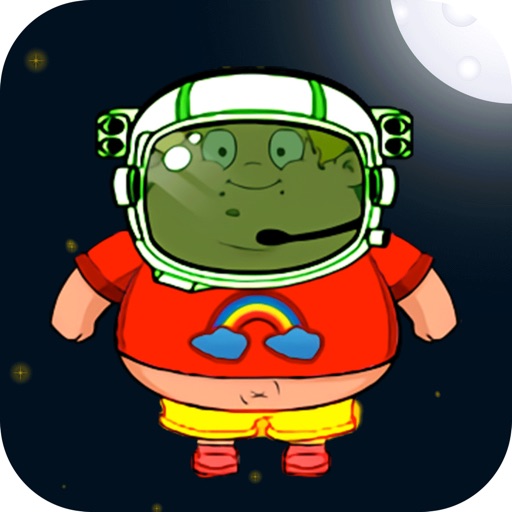 The intrepid adventurer enters the lava region and begins his adventure wearing a helmet in order to explore a whole new area. Every jump must be careful, or you will risk failure. Let’s try! 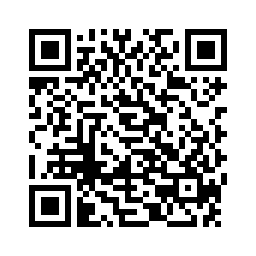 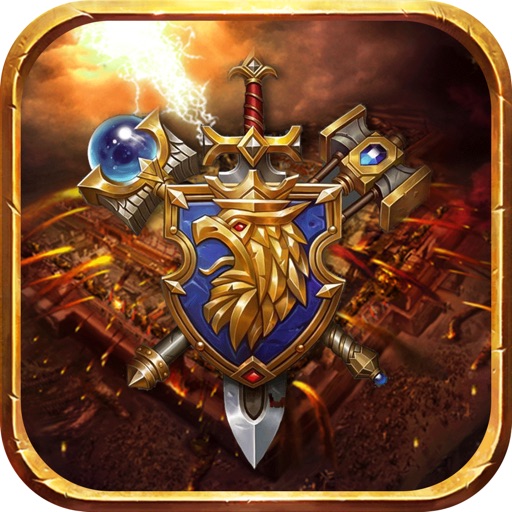 The ninja is carrying out a tough challenge. Whenever he gets a shield, there will be a shadow. The shadow will move with it, don’t let them catch up with you, otherwise the challenge will fail. Let us try it now! 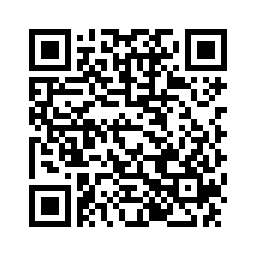