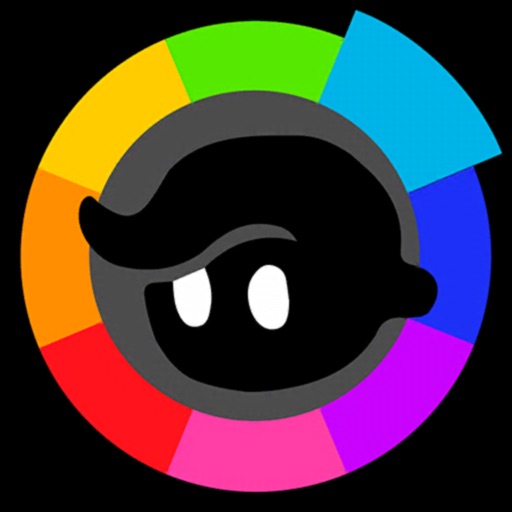 Hue is a vibrant, award-winning puzzle-adventure, where you alter the world by changing its background color.

In Hue you explore a dangerous grey land, unearthing colored fragments on a journey to find your missing mother. As obstacles match the background, they disappear, creating new and exciting puzzles – full of peril, mystery… and colors unseen.

• A heartfelt story that touches on themes of love, loss, existence and remorse

• A world that is full of lively characters to talk to, each with their own personality and story

• Professionally voiced narration by Anna Acton and Matthew Wade, some of the UK’s best television talen 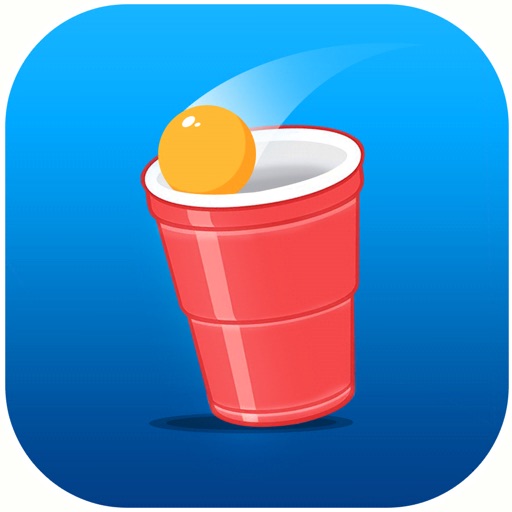 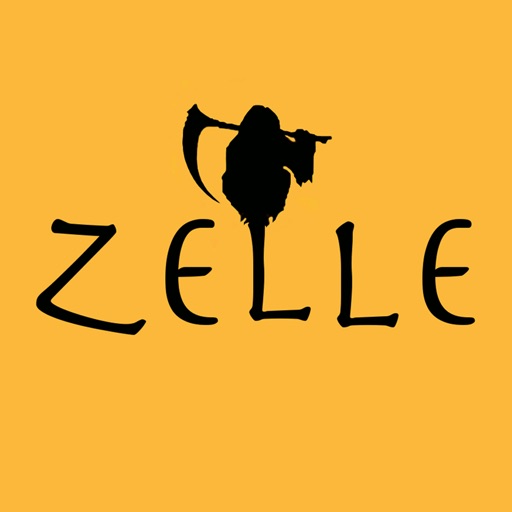 Zelle is a occult adventure game.
You can explore the inside and outside of the castle using adventure game mechanics and battle demons with strategic mouse clicks.
Your goal in this game is to bring the protagonist home.

[STORY]
Explore the world of Zelle as the protagonist, Emerada, a boy who’s been confined to his room in an old castle by a Reaper.
He makes a daring escape attempt to return home to his nearby village, but the castle is deep within a forest that’s haunted by demons.
The Goddess grants him the power to repel the demons, but he must face many trials before winning his freedom.
A Reaper wearing a strange mask, a moon-faced man, a little boy who loves to dance…
The truth gradually comes to light as his lost memories return.
This is but one night in the story of a little boy’s life.

[FEATURES]
・An adventure game that interlaces map exploration with heart-pounding battles against demons.

・Meet and part with mysterious and comical characters.

・The story of a magical night which will leave you feeling as though you’ve been dreaming.

・Parts of the game may be somewhat disturbing. Please proceed with caution.

・Recommended minimum iPhone version is iPhone 6S. Any devices older than that might not perform well. 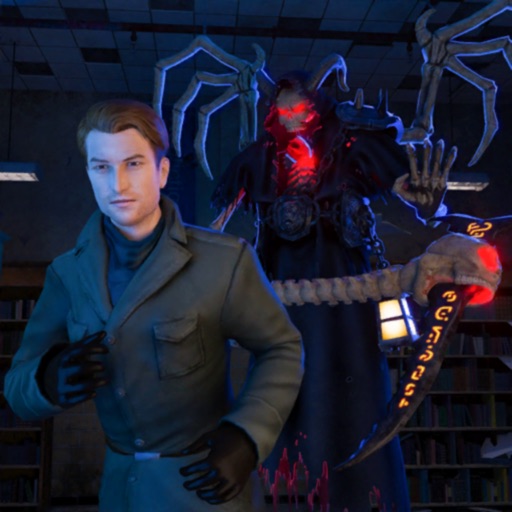 A scary evil killer ghost is looking for his next prey. Play as a killer ghost or the prey who is trying to escape from the abandoned old school. If you are playing as a victim, plan a horrified escape out of an abandoned old school, the ghost have sets traps and cast magical spells which are almost unable to break. Plan your every move carefully by finding the hidden objects in the abandoned school. And use them to break his curse and escape from this haunted abandoned school. Or you can play as a ghost the renowned killer ghost who is always looking for his next prey. Use the magical spells to set traps on the abandoned school floor. Hide all the items which may assist him in escaping the horror haunted school. Find all the mythicals dolls to gain the ultimate power and become immortal before he could destroy all of them. 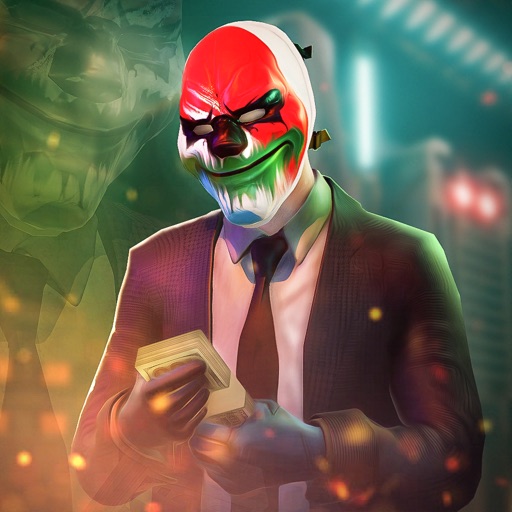 Be a heist thief robber and sneak into rich houses or mansion. Use real thief tactics to sneak most expensive items such as diamond, jewelry or mobiles and laptops. Take sneak thief fun by performing some amazing thief acts. If you like smart bank robbery or robbery interactive game then download this sensational real thief simulator game with best steal loot gestures with some inspiring sneak thief activities. Unlock rich houses doors by using your tool set and be the house crime kingpin by getting the entire expensive stuff. Rob the mansion, houses and sneak plenty of expensive items. Get yourself ready for this dazzling contest of thief robberies simulator with third person sneak thief controller. 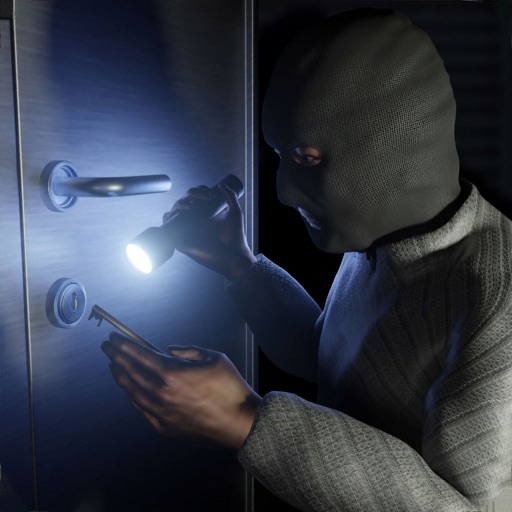 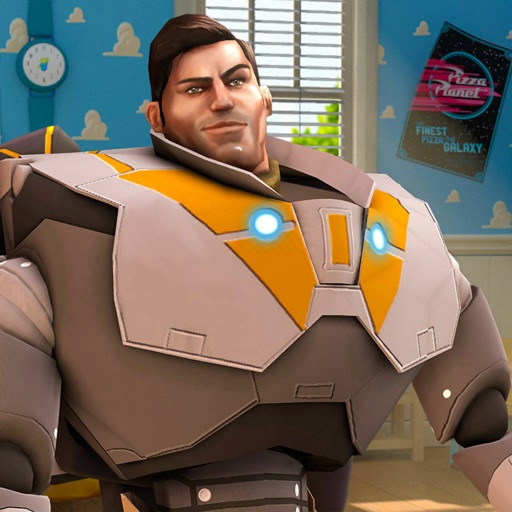 Be the best buzz’s lightyear and fight against epic boss to win that toy house story missions. Be the best toy buzz and kill the entire bosses or rescue your friend that are dump in blocks of toy. Go and collect the entire batteries that are placed on toy room after that start talk along with your beloved toy friend. Fight against some enemies and retrieve your friend cap to complete your accomplish tasks. Enjoy to play as a toy soldier this time and win that squad. It’s time to remember your childhood and rescue your virtual toy that are in serious trouble. Control and fight against toy enemies of toy soldiers, use all your tactical or toy house story strategic skills and defeat your opponent’s enemies or epic boss by playing this fantastic toy house story game with drop down power ups expertise. 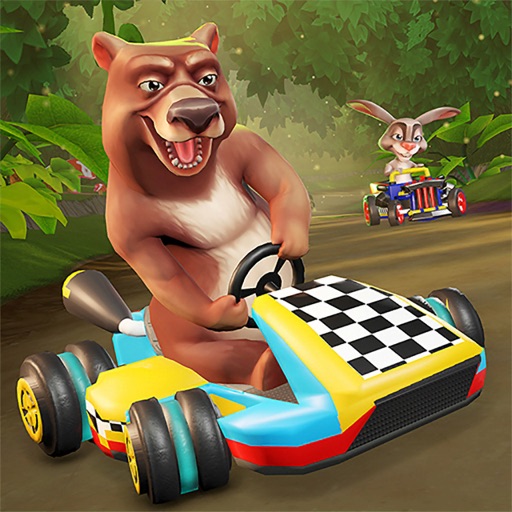 Animal Kart racing offer you a versatile gaming experience you never had before.
Wins that race to become the master of this funny race.
Take part in sensational kart rush racing and be the best kart racer of this tournament. Be the best kart racing hero by winning the entire races on dazzling 4 world’s environment that are added for more fun. Amazing animal kart racing with best cart racing player characters. Amazing graphics that you will keep your eyes on animal wheels and their kart tour 2020 surrounding it surely attract you most in this extreme rival tour of animal kart racing. Select your favorite animal kart character such as mice, puppy, fox and more. Ultimate buggy racing begins along with funny animal kart drivers. Aim and hit the blaster bomb to opponent kart during race to get them out of this sizzling contest of go kart tour competition.

– You will survive only if you cross the finishing line first.
– Be the champion to cross the line and win the match. 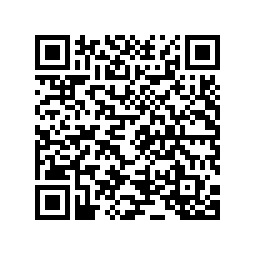 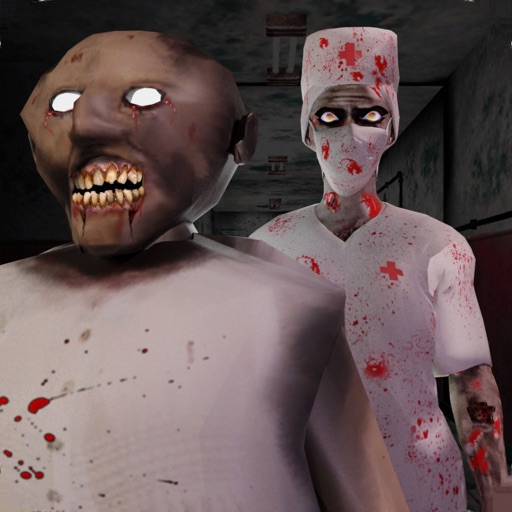 Granny Evil Nurse: Chapter 2.2 is a horror, adventure game. You start your game in an empty room after amnesia. You don’t know what happened. You start exploring abandoned hospital / haunted asylum, but you realize that you are not alone. You need to find some door keys and tools to succeed.

The door out is locked and you need to find ways to get out in a few days. You have to try to get out of her house, but be careful and quiet. If you drop something on the floor, he hears it and comes for you and he will be more granny nurse than usual. The mansion has many floors, including a cellar with secret doors to unlock.

– The environment is very dark, you will feel like playing in a night
– Terrifying atmospheric music and sounds
– Fearful and tension atmosphere
– You will feel the terror and fear in your bones
– That evil man gives the creeps 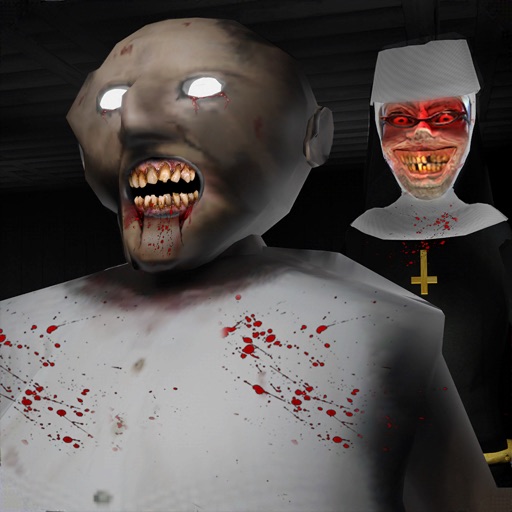 Let’s start the granny evil nun: chapter 2.1 haunted mansion story with this game. So, you are stuck in the mysterious haunted scary house because you are a friend kidnapped by the haunted granny & evil nun. You need to escape from this horror granny & evil nun trap. You are trapped in the haunted granny evil nun creepy house and you are feeling full scary. You are all alone this horror escape story house.