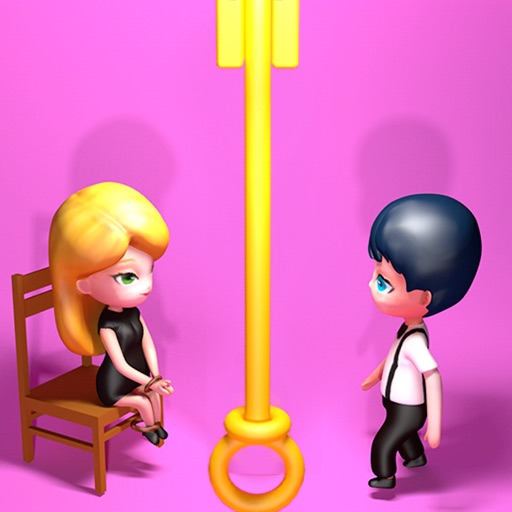 Help the girl through the gangster lair to get back to safety.
Each level will present you with a scenario that you will have to use your IQ and wit to solve.
If you like rescue cut game and want to solve fun puzzles, you will love Save Girl!

Game features
– Funny levels that you can’t imagine!
– Pass the levels one by one!
– Tricky but addictive.

How can Save Girl not bring you joy and fun?
Let’s enjoy a simple and addictive puzzle game! Once you start, you’ll be hooked. 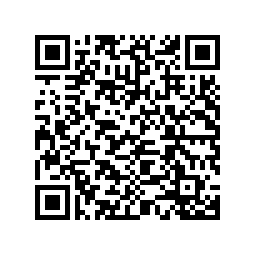 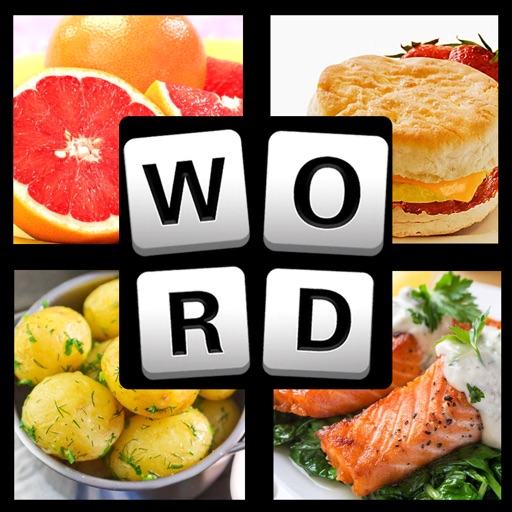 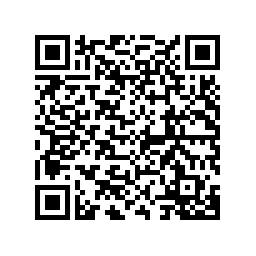 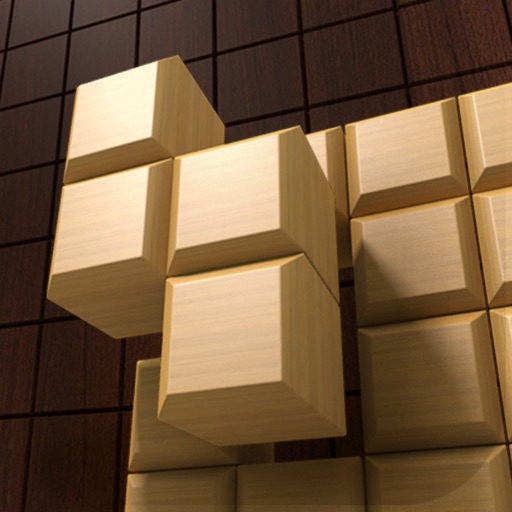 Block crush is a wooden jigsaw puzzle making your brain healthy for a fulfilling active life，Take a break at any time with this relaxing free block puzzle board game.

Block crush:puzzle games features: Free to play wooden block tile board game Aesthetically built with a rustic and scenic appeal Beautifully easy and simple, no pressure and no time limit Challenging to break your own score record Brain healthy wooden board puzzle game to sharpen your mind Different themes to help you relax and enjoy your time with wood blocks。

HOW TO PLAY：
* Simple drag the block into the board.
* Clear the lines Freeing up space for new pieces. 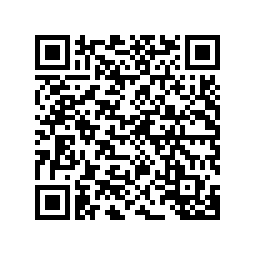 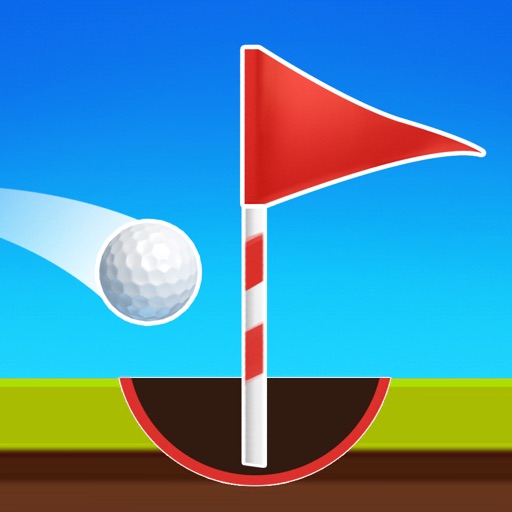 Endless golf! Put the golf ball in the hole!
Fast pass mode will test your reaction ability, you will pass each level at full speed, compete with time and improve the difficulty of challenge!
You only have a reliable club and a more reliable mind, and you have to hit the ball into the flagstick of the hole in any way possible. Swing the ball forward, backward, up and down.
Play your best serve in a unique hole, top the charts, collect stars, unlock custom golf balls and lasers! 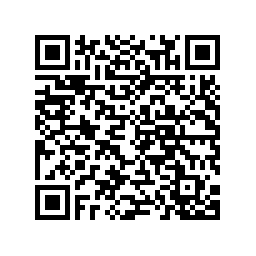 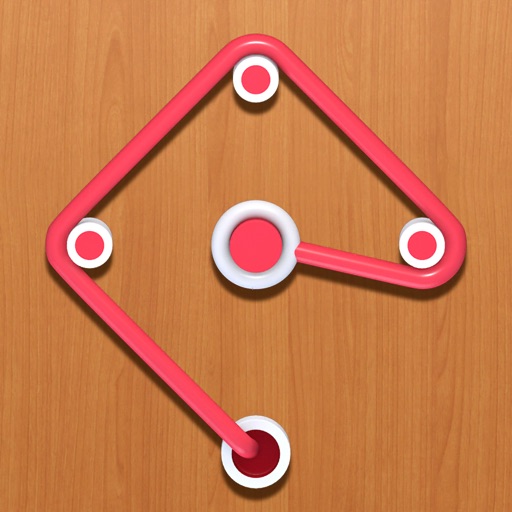 Rope puzzle is a Puzzle game with one finger control.
In this super fun and relaxing puzzle game, wrap your rope around the circle, to make an beautiful shape.
How to Play:
Tap to Pull Rope and Connect Same color Rope.
Best Brain Rope Puzzle Game with Addictive Fun Rope Color Levels. 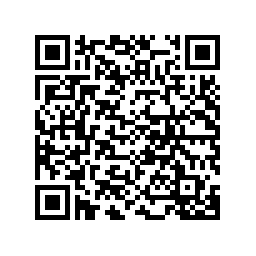 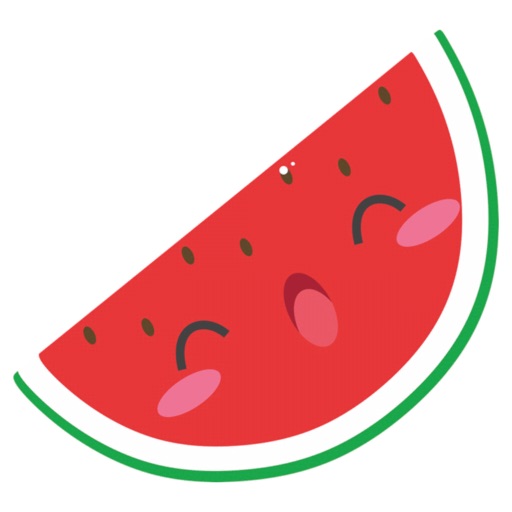 In Layer Puzzle, what you need to do is to place the layers into the canvas. But the twist is: you have to figure out what order you must use so the final picture in the canvas will look exactly the same as the reference.

That’s it. Have fun solving the puzzles. 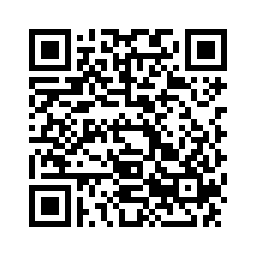 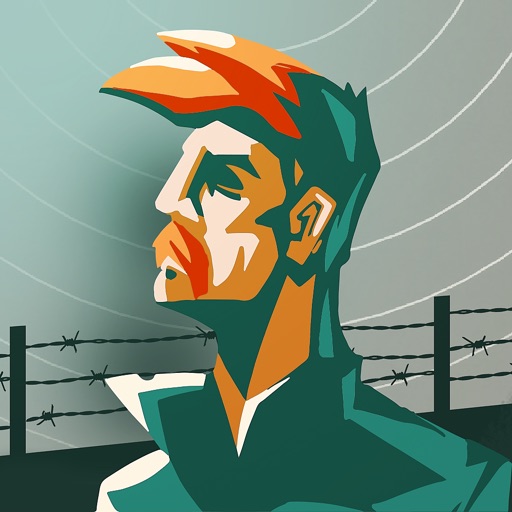 Seemingly built overnight, The Wall has divided both a country in two and a man from his family. To see them again, our ginger-haired protagonist has decided to become a contestant on “The Wall Show”, a Regime-organized TV show allowing competitors the opportunity to escape to freedom on the other side. However, as he progresses through the camp, our contestant soon realizes exactly how the Regime and the show operate. The promise of freedom is not exactly what it seems.

Inspired by games such as Prince of Persia (1989) and Oddworld: Abe’s Exoddus, Ministry of Broadcast revives the spirit of classic cinematic action-adventures where players need nimble run-and-jump reflexes and a healthy aversion to falling from precarious heights. To reach freedom and family, you must lead the protagonist through each of the Arenas while under the ever-watchful mechanical eye of the Regime. The variety of hazardous, dilapidated environments hold an array of obstacles for you to manage—leg-shattering drops (scared of heights?), flaming barrels of garbage (extra-smelly, extra-flamey), inconveniently-placed spike pits (of course), hanging steel beams (so much rust)—but none of this is to speak of the fates of those you meet along the way.

CINEMATIC ADVENTURE – Run, jump, crash, and climb your way through each Arena as the action unfolds around you. Much of the story is unveiled via smoothly integrated animation sequences, within the environment, or from NPCs muttering bits of dialogue as you dive and dodge around them.

ENVIRONMENTAL HUD – Rather than having a screen cluttered with overlaid indicators, HP bars, and minimaps, any information the player will need is incorporated into the environment. Hints and clues are meshed into the game’s art, subtle and specific, players will need a keen eye if they want to survive each Arena without breaking their legs.

BRAIN-BENDING PUZZLES – Use your wits, and at times a dash of ruthlessness, to advance through the Arenas. You’ll have to interact with the environment itself to solve most of the puzzles: use the protagonist’s momentum to move platforms, flip the occasional lever, and sometimes you might have to sacrifice an NPC or two to cross a particularly spiky pit.

TONS OF DARK HUMOR – Featuring lots of impish humor, Grade A sarcasm, and comic mischief, all balanced perfectly with the dark, heavy themes presented in this dystopian world. 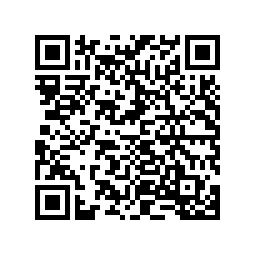 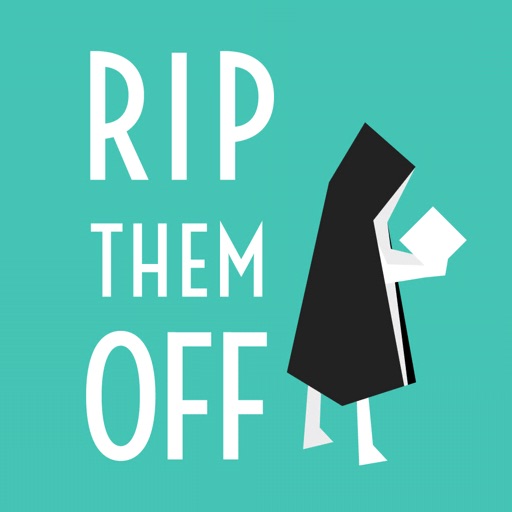 Rip Them Off is a new puzzle game of economic management and tower defense. The Board needs profit, and it’s up to you to line the streets with shops the masses can’t resist. Choose your locations, pick your stores and earn your way up the corporate ladder and its increasingly difficult challenges!

Message from the Board:

Welcome [New Hire Name Here]. We’re proud* to have you as the newest member* of our [Product Name Here] sales team. Here at [Subsidiary Company Name Here] we’re passionately committed to [Vague Passionate Commitment Here] and we know you are too*.

Here at [Company Name] we’re all about giving the people what they want, and what they want is [Product Name] (the ad boys have seen to that!*).

As a valuable member of our [Company] family* this is where you come in.

*any assertion of pride is purely performative and does not reflect the Board’s opinion of individual employees
*unless otherwise stated new employees shall be referred to as “Office Drone”
*Please see Standard Employee Contract section 11b Subsection 12: “Your New Personal Opinions”
*Any suggestion of consumer manipulation by [Company Name] advertising practices is purely hypothetical
*[Company Name] is a registered corporation and not a familial unit. Please see Employee Contract section 154a, “Knowing Your {Lack Of} Rights”

Maximising profit and satisfying the board will require planning. In each city, utilise suspiciously* empty locations and create an inescapable maze of retail opportunities the masses simply won’t be able to refuse!

*not suspicious at all

Those stores aren’t gonna build themselves*! Make sure to prioritise your earning potential by managing your budget: buy the right stores in the right locations at the right price.

Once you build it, they will come. And keep coming! But it’ll take more than one location to satisfy the Board’s exponential profiteering*. Combine locations and store types to really take them for all they’re worth and open up exciting new opportunities around the world!

– An innovative new type of game: Combining puzzle mechanics with tower defense games, Rip Them Off is a new breed of challenge.
– Gorgeous design – Evoke your inner Mad Man with 1950s inspired music and graphics.
– Addictive gameplay – Each new city provides an increasingly devilish challenge. Can you make it all the way to the top of the corporate ladder?
– Go fast or slow – Control the flow of time to make sure your strategies unfold with perfection.

Choose your location, choose your stores, give the people what they want. And of course, don’t forget to… 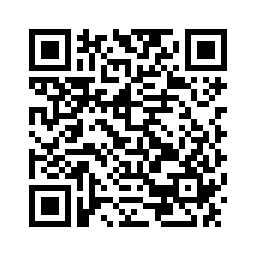 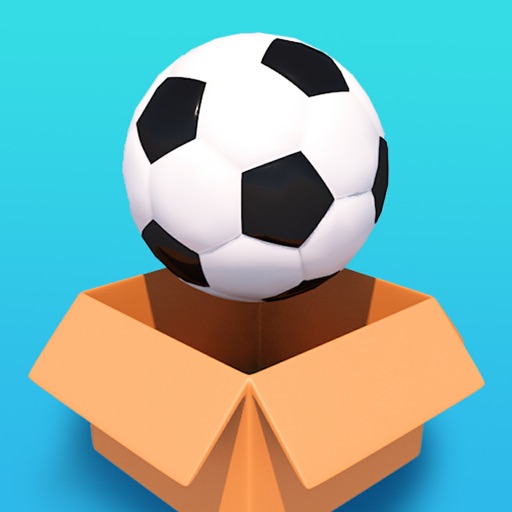 Match show：puzzle games is challenging and well-designed pair game for all ages.Match various of 3D well polished animal, food, emojis and pass the puzzle. and enhance your brain.
You need to Match 3D objects on the ground and pop them all ! When you clear a level, you will find new subjects to pair.
Features：
Polished 3D visual effects and Cute animals, sweet yummy foods, cool toys, exciting emoji’s and much.. 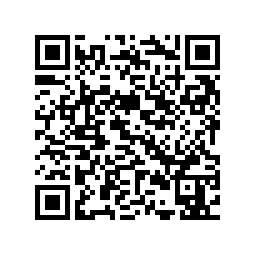 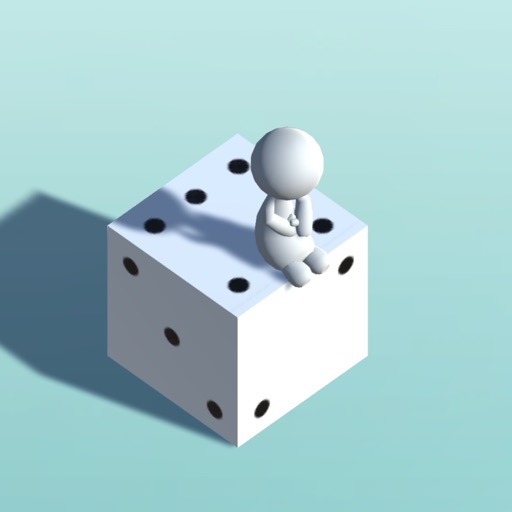 Sokodice is a puzzle game where you must navigate dice through mind boggling levels to match the number of the dice with the number on a designated tile. 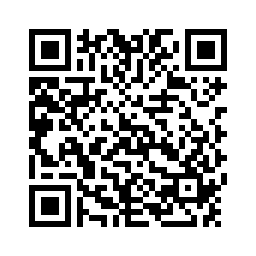