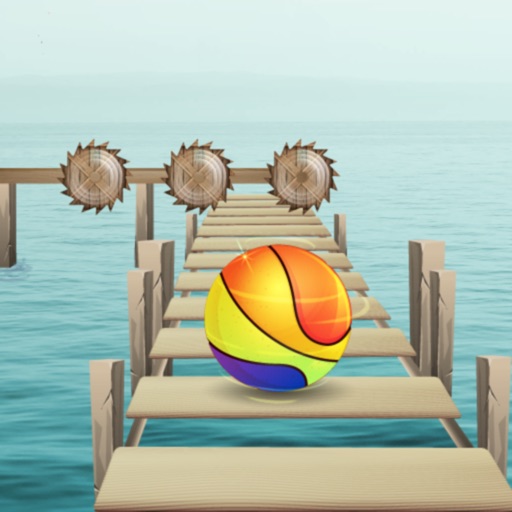 Do you think you can balance more than anyone else?
Then get ready to test your speed and balancing skills in this fun and challenging game.

Features:
* Feel like you’re really in the game with its 3D effect
* The game will allow you to choose between low and high quality graphics so that you cna play better.
* Try to unlock 60 challenging levels
* With 5 cool balls to unlock
* Amazing design and effects
* Cool background music 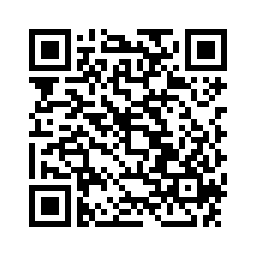 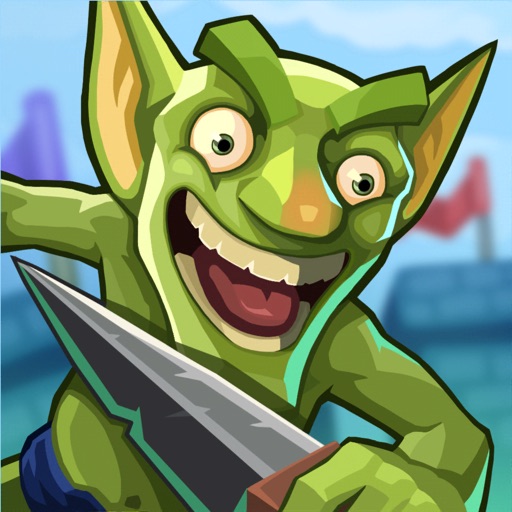 How to Claim the Reward:
– Completed the tutorial
– Login your account
– Receive reward via the in-game Mailbox.

Claiming Info: Everyone who pre-order can claim their gifts once the game is officially launched!

————————–
Welcome to Hero of Empire – the online PvP card battle game. Are you ready to clash with other worldwide players in 1v1 real-time strategy games?

Story of Hero of Empire:
Under the fog, your empire and others are growing day by day. But …
The Magic Gate has been opened. Orc, Goblins, Dragons, Wizards, … appear. The empires gathered them to gain more power. The more power, the more threats to the world.

The war began between the empires. Only the strongest can stop this war. The world needs a Hero – who can defeat other empires and regain peace.

Lead your army to war in the fantasy RTS card battle games to gain honor for the empire and peace for the world.

A Guideline for NEW HERO to grow the empire and conquer all the battles in this epic PvP game.

*** Gather your allies (Collect more cards)
There are 2 main ways to help you collect more cards:
– Open chest: Claim the chest after each won battle and use the key to open.
– Buy in the shop: You can buy cards by gold or gems.

*** Train your troops (Upgrade your cards)
Upgrade your cards to get more power. Enough cards and gold requirement, let upgrade level now to increase the character’s stats. The more cards with the higher level, the more nearly victory.

*** Arrange your army (Customize your deck)
There are 3 battle decks for you. Each card has unique stats and roles. Consider careful when build your battle deck: determine your strategies and combine logical cards together.

*** Regain the peace (Defeat your enemy)
Remember:
– Destroy the enemy’s castle to win.
– Don’t forget to protect your tower.
– Use the right card and timing to counter the enemy card.

*** FEATURES***
– Real-time strategy card battle games with another player in the world
– Customize your deck and test different battle tactics
– Unlock and Upgrade cards to make you more powerful
– Challenge with your friend in the private 1v1 card battle games
– Unique Heroes: Choose the heroes you want and defeat your enemies
– Ranking system: Make people know who is the Lords of the battle arena
– Updated frequently: We listen to your feedback and will try to improve the game better

Are you ready to become A LEGEND in this epic RTS card battle game? Download Hero of Empire today! 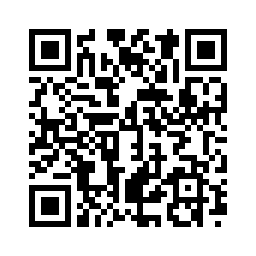 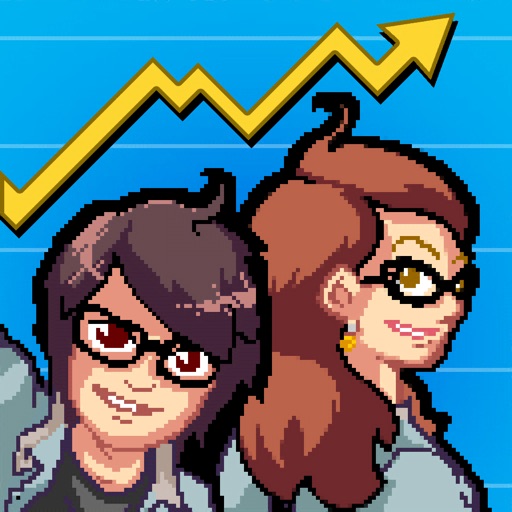 Quit your job and build an exciting startup! Survive the tech bubble, compete with rival CEOs and expand your office from bedroom programmer up to the heights of global corporate sabotage! As long as you don’t get hacked… or kidnapped… 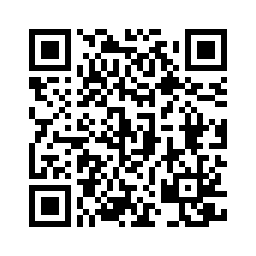 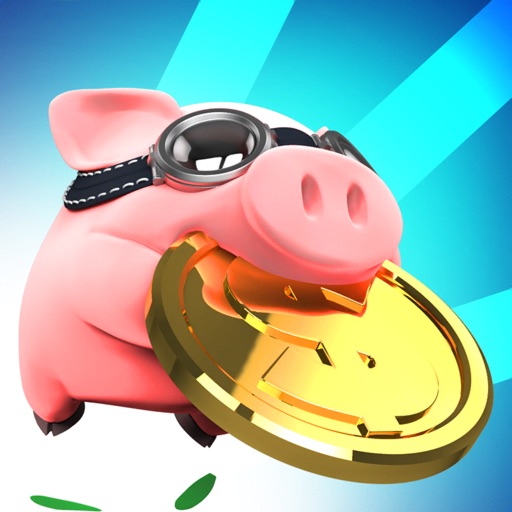 This is not just a game. Build the world’s biggest monopoly using REAL life locations and REAL buildings. Millionaire Tycoon is the ultimate real estate simulator!

Cooperate and compete with your friends to build the best property monopoly in your suburb. Then, the world!

Features:
– Buy real-life properties near you using GPS!
– Invest in and interact with real life businesses!
– Play with your friends and meet new people.
– Learn how to manage and grow wealth!
– Travel to amazing places.
– Renovate and Upgrade your buildings!
– Watch your efforts come to fruition.
– Build a 5 Star Hotel! 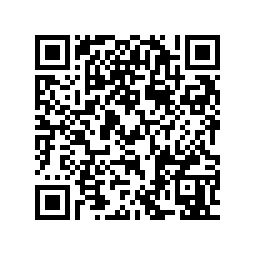 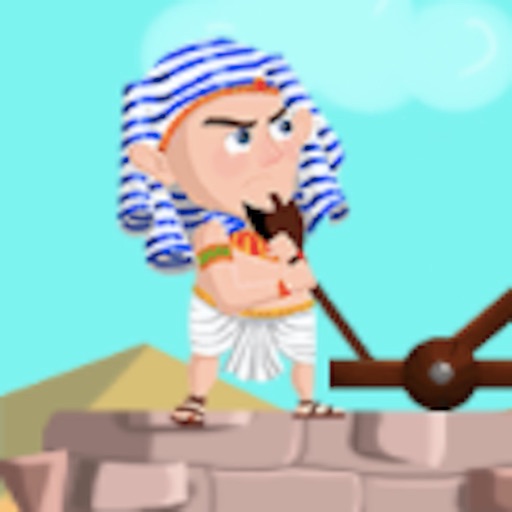 In the game, you must control the Egyptian pharaoh to destroy the evil undead mummies. You stand on top of the defensive tower and use the catapult to launch stones to attack the enemy. Use defensive shields reasonably, which can protect you from attacks for a certain period of time. Let us try it together now! 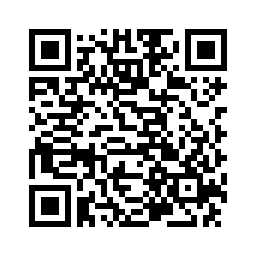 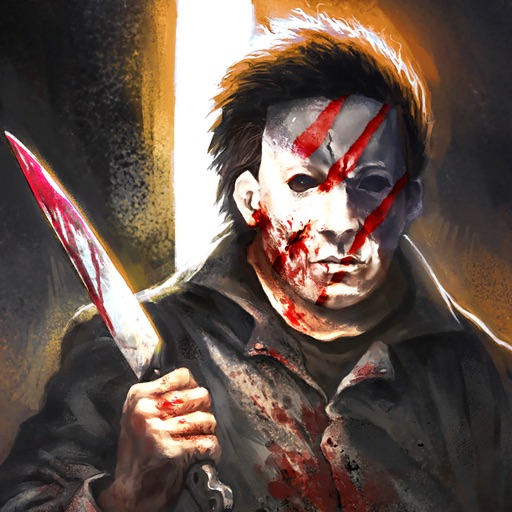 This game is about a serial killer, who loves to play hide n seek during a murder trial, save life from its blood play mansion and have a great survival time during all the time of gameplay. Find the keys, open the doors.

Find the way out and survive with the passion. 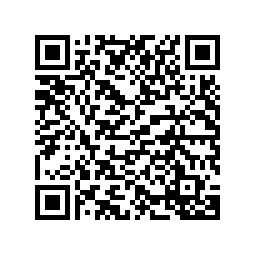 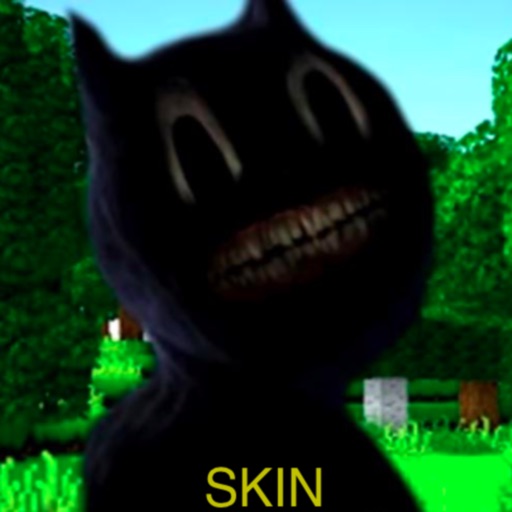 Skin Cartoon Cat Sim Christmas is an action game, that you must find all the egg to reveal all hidden skin and gain your NPC companion. Collect all skin set as Cartoon Cat in very epic open world game. All skin can be exported to PNG files and find them at your device image gallery. Find all 20 set of skin and ready to go.

Each mission has its own cutscene movie. This game is suitable to play in Christmas day on December.

This game features:
– a cool set of skin collection that you must find by collect the egg prize
– each mission has its own movie
– a big city environment ready to walk and explore
– you can save the skin as PNG files so you can view later on your image gallery 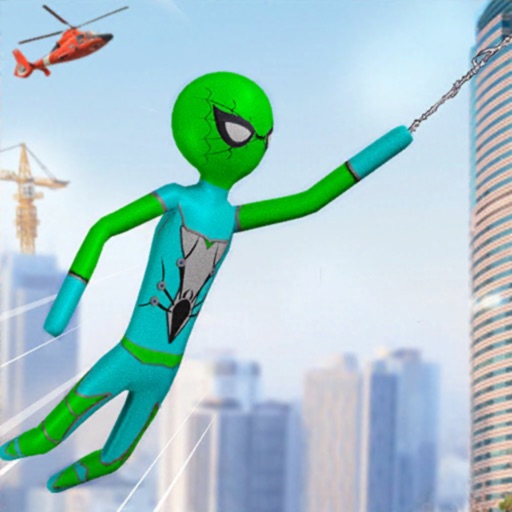 There are two modes use in game first story mode and arena mode. In arena mode player fight with enemies one by one. Super stickman fight games is an awesome combination of stick which involves in different stories. Hero fight with your criminal enemy is full of fun along with thrilling and exciting tasks to accomplish. Play this game and take countless fun on sizzling fight atmpshpere. The life of a stick man is not easy, a large number of enemies and difficult battles await you. Your hero needs to fight this evil that has invaded the city and set its inhabitants free. Fend waves of enemies and keep the defense of the city. Get rewards for completed tasks and improve your stickman thrilling tasks. Complete a large number of stick man interesting missions. Stickman run towards that building as fast as you can. Talk to stick man get into that car reach star city museum there you can find stickman suit which help you to fight with criminals.
** Main Features **
• Amazing game play for stickman lovers
• Smooth control with high quality graphics
• Multiple stickman suit along with unique physics 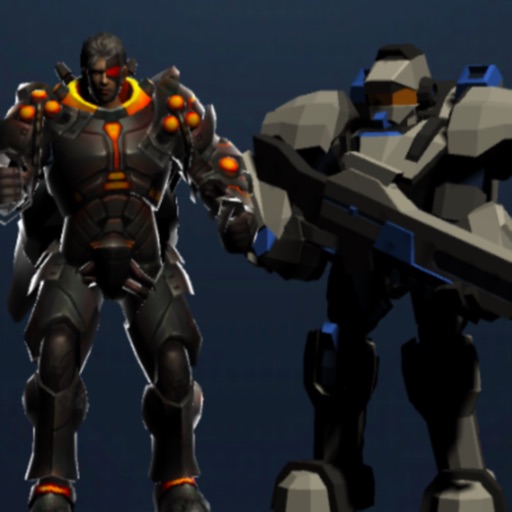 Space Heroes Force : BALAZA is a futuristic shooter game. You play as 2 galaxy heroes, BALAZA and BALAZA ALPHA.
BALAZA has decent firepower but stable fire rate. BALAZA ALPHA has stronger attack but has its weakness.
Enjoy the balance between 2 character.
Special thank to Paragon X for great BGM Chaoz Fantasy. Enjoy this action shooter game with your family. You will be faced lots of evil enemies and deal with many striker bosses in every area! 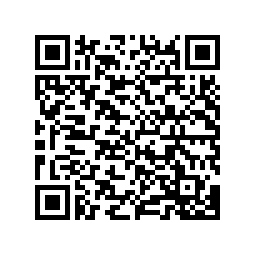 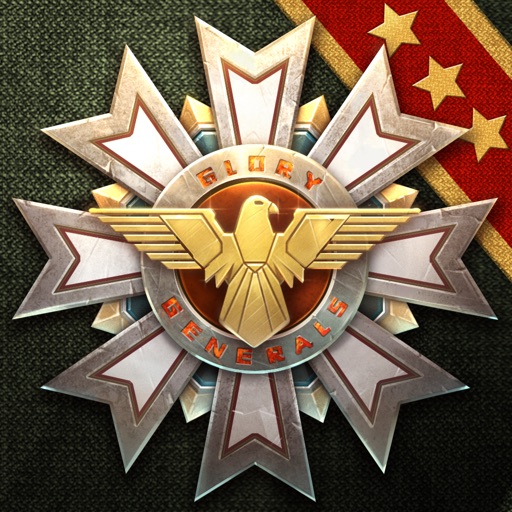 World War II has begun, and you will join the important historical battles from 1939 to1945.
More than 100 famous generals including Patton, Zhukov, MacArthur, Guderian, Montgomery, Eisenhower and Manstein will be on the stage in turn.
Take advantage of the generals, find out the enemy’s weaknesses and defeat them.
Recruit special force from the Axis and Allies and cooperate to gain victory.
More than 60 kinds of special force are waiting for you to recruit, including German Tiger tank, Mortar Karl, Soviet Katyusha rocket, KV Tank, US Army 82nd airborne regiment, and British Royal SAS regiment.

*** New engine production allows to experience real and rich terrain on the battlefield!
The jungle beach in the west, the desert in North Africa, and the ice and snow on the east line cannot stop you towards victory.

*** New special force system allows you to incorporate special force into your own troops.
It has a variety of units of special air defense functions such as air defense, airborne, and building.

*** Original reinforcement system can supplement the military strength, scout the enemy’s situation, and develop your regiment!

*** New changes in naval warfare allow you to feel the range and volume of real naval warships!

*** Military units from over 200 countries, more than 100 generals and more than 60 special force will join your battlefield.

[Campaign]
*** There are more than 120 historical scripts in six war zones, and you can experience these real historical battles respectively from the Axis and Allies.
*** Achieve the mission goals in the campaign: capture the target areas, rescue the friendly forces, break the encirclement, defend the position, and annihilate the enemy on a large scale etc.
*** Every decision you make will determine the outcome of the campaign, including recruiting units, air strikes, airborne landing, dispatching special force and generals, and hiring reinforcements.

[Group Army]
*** Deploy group army. Each country has its own unique technology card which can be used to speed up the process of conquering the world.
*** A flexible diplomatic system and a rapidly changing situation of conquest. An enemy or a friend? It all depends on your diplomatic strategy.
*** Use the least rounds to eliminate hostile forces, conquer the most territories, and obtain higher scores.

[United Front]
*** Every battle is a war of attrition. Use our limited forces and maximize combat effectiveness!
*** Develop reasonable tactics, use terrain effectively, and allow your troops to survive in difficult battlefields.
*** Achieve the goals as soon as possible, eliminate enemy and reduce casualties so as to obtain high scores. 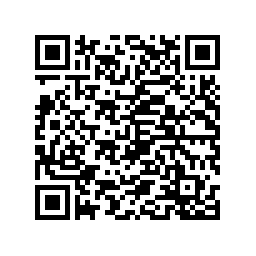